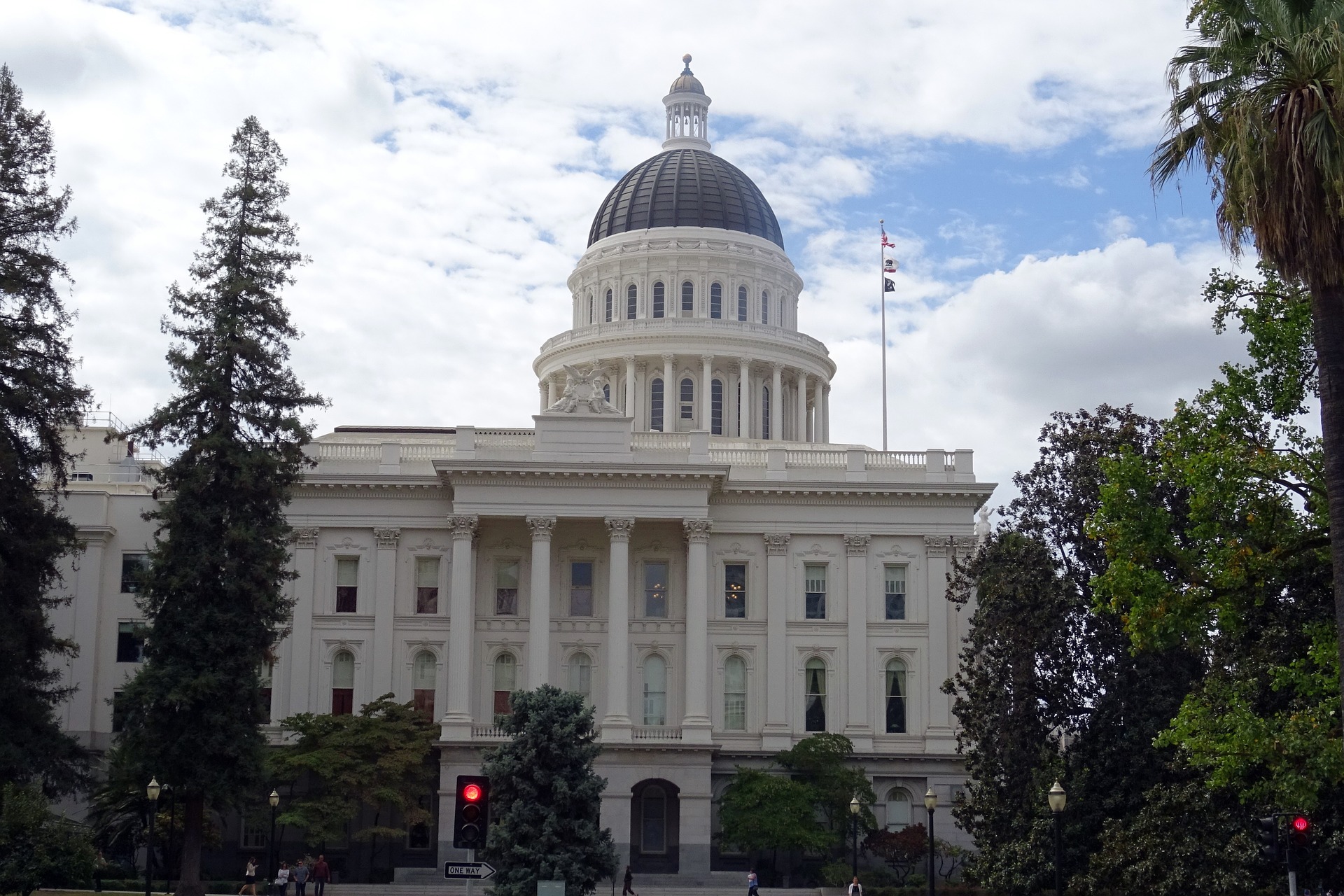 As part of the California Legislature’s ongoing budget negotiations, lawmakers are working to develop a long-term funding plan for the California Department of Public Health (CDPH) as one-time federal public health funding diminishes. Lawmakers have until Tuesday at midnight to pass their version of the budget — which may feature a public health spending proposal quite different from the one proposed in Gov. Newsom’s budget proposal.

In his May Revise, Newsom calls for $3 million to fund a study on the state’s public health needs, which would largely focus on addressing the root causes of state health disparities. Using the results of the study, the department would then develop a more comprehensive funding proposal in January 2022.

Page 97 of the May Revision explains the goals of the study:

“The Administration is committed to turning lessons learned and gaps identified into actionable policies to be presented as part of the 2022 Governor’s Budget.”

Newsom also proposes $1.08 billion for the state’s COVID-19 response and $100 million over the next five years for behavioral health outreach.

It also calls for $115 million for community initiatives to reduce racial disparities and improve health equity.

According to Sonja Petek, fiscal and policy analyst at the Legislative Analyst’s Office (LAO), the inflexible nature of recent public health funding limits the state’s ability to quickly adapt and respond to public health needs as they arise. Much of the funding is “categorical in nature,” consisting of grants that are required to be spent for specific areas.

“A lot of the funding is provided in the form of federal grants that have to be used on very specific purposes … What it means, in practice, is that it’s sort of difficult for the state Department of Public Health as well as the local public health jurisdictions to be able to pivot quickly to respond to current needs of the day.”

She explained that the legislative proposal aims to remedy this by providing immediate, flexible funding to the state’s 61 local public health jurisdictions.

“The legislative budget package starts to actually fund those types of infrastructure items starting with the 2021-2022 budget year, whereas the governor would just put a very small amount of money into a study or review that would then inform a budget proposal next year.”

Even so close to the deadline, budget items remain uncertain and subject to change. As reported by Debra Kahn of Politico, legislators view the soon-to-be-passed budget bill as a “placeholder” and plan to continue to pursue their budgetary priorities for the duration of the session.