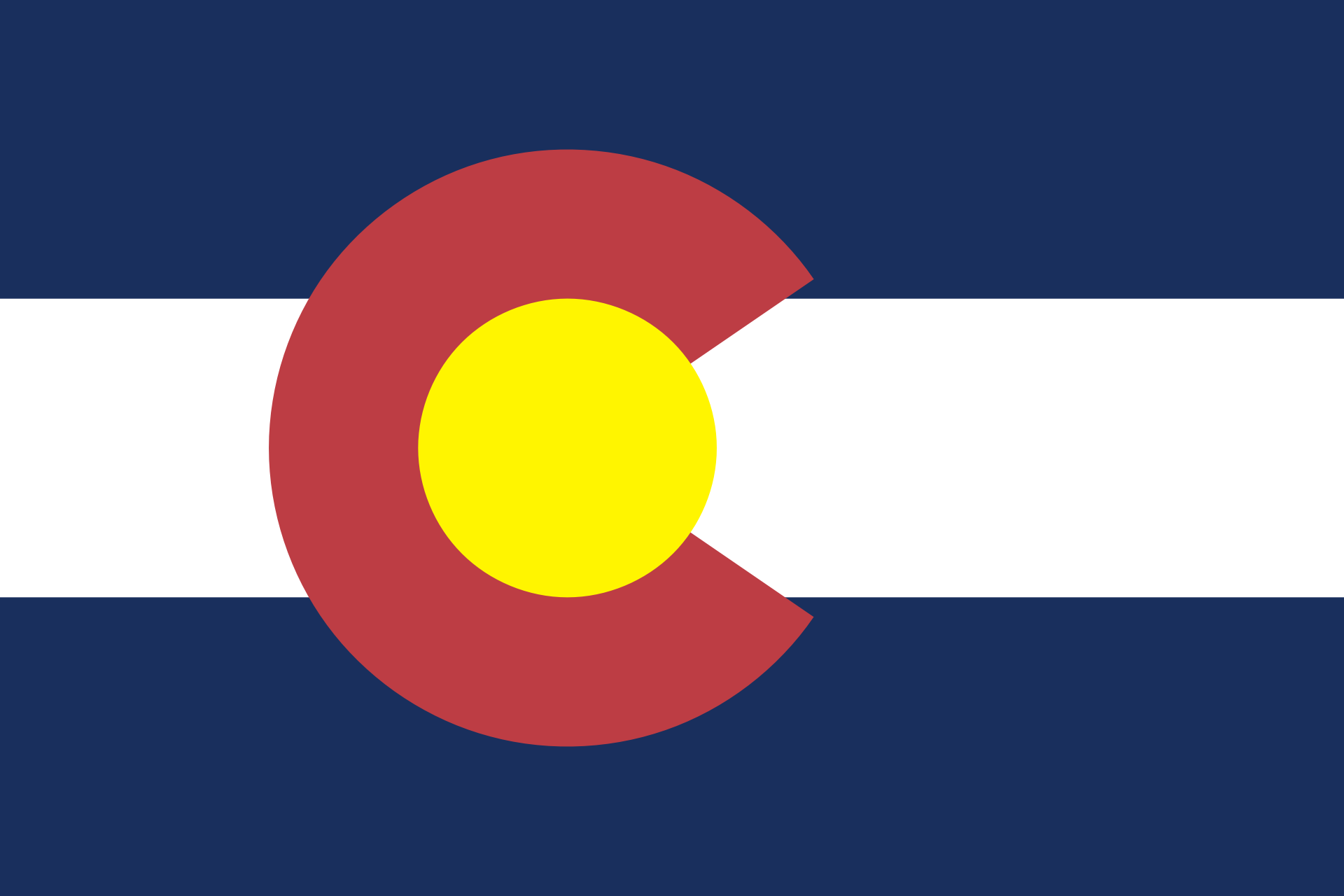 Douglas County, Colorado named second healthiest county in US for second year in a row

A ranking released Tuesday by US News ranked Douglas County, Colorado as the second healthiest county in the country — the second consecutive year it has done so. It was out-performed only by New Mexico’s Los Alamos County.

The “US News Healthiest Communities ranking” — conducted in collaboration with the Aetna Foundation — examined nearly 3,000 counties, aiming to provide community-level health performance data to citizens and public health leaders, who in turn can use it to make informed public health policy decisions.

The ranking looked at 10 categories to measure counties’ health, including population health, equity, and housing. Douglas County performed best in the economy (99.9) and infrastructure (90.5) metrics.

State of Reform spoke with Jennifer Ludwig, the Deputy Director of the Tri-County Health Department, about why she believes Douglas County is performing so well. Ludwig’s department is the public health entity representing Douglas, Adams, and Arapahoe Counties.

She said the county’s prevalence of recreational activities is a significant driver of its nation-leading health ranking. She credits the region’s investment in outdoor recreation, human services, and population health as key contributors to its success.

“That [outdoor recreation] has a lot to do with your physical wellbeing, mental wellbeing, and I think that contributes a lot to those overall health outcomes.”

She emphasized the county’s reservation of outdoor spaces for such activities. There are numerous opportunities for outdoor recreation — such as hiking trails — something Ludwig said immensely benefits an individual’s health.

Wendy Manitta Holmes, director of communications and public affairs for Douglas County, agreed that the availability of land for recreation is a key factor.

“We have almost 64,000 acres of protected open space in this county due to an initiative that began in the ‘90s. We have hundreds of miles of trail all over the county to hike and bike and explore on horseback, which contributes tremendously to the health and the wellbeing of our citizens. And that’s characteristic, frankly, of the State of Colorado.”

She noted the county’s success, even amidst the pandemic.

“Obviously, in a year of unprecedented public health emphasis, this distinction that we are so blessed to receive reminds us how well-positioned we are to remain healthy and thrive here in Douglas County.”

Douglas County’s high income levels must also be considered, Ludwig said. According to US Census Bureau data from 2019, the county’s median household income is $119,730 — nearly double the national average of $68,703.

“I think Douglas County also benefits from having higher incomes and higher education levels, and we do know that those contribute to improved health outcomes.”

When asked what her advice would be for other county health leaders looking to improve their community’s health, Ludwig recommends focusing on social determinants of health.