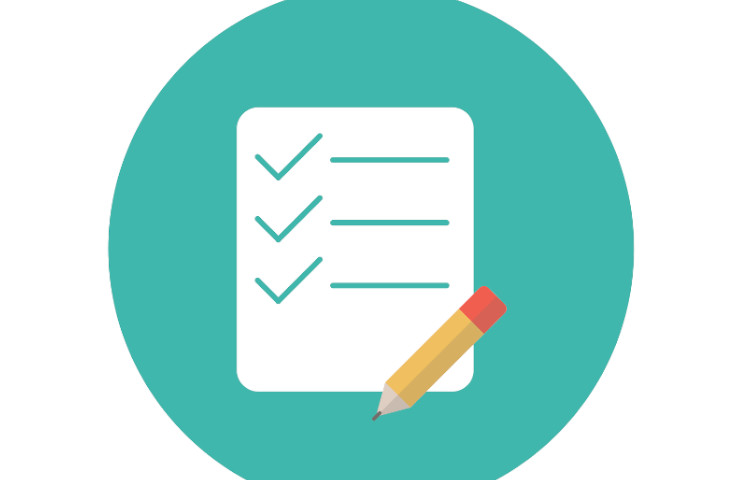 The department is hosting a public webinar on June 10 to present the draft, and feedback on its content is due by July 1, 2021. Also due at the beginning of July are voluntary non-binding letters of intent.

Among the many goals of the procurement, reads the draft RFP, is a focus on providing children services and behavioral health services, reducing health disparities, increasing oversight, emergency preparedness, addressing the social determinants of health, and implementing value-based purchasing.

The goals of the CalAIM initiative are also interwoven into the draft RFP, with interested firms expected to provide details on their experience and current investments in population health management, enhanced care management services, and in-lieu-of-services.

The draft RFP also includes a list detailing the managed care plan models and counties that the department is procuring commercial Managed Care Plans for with the RFP. 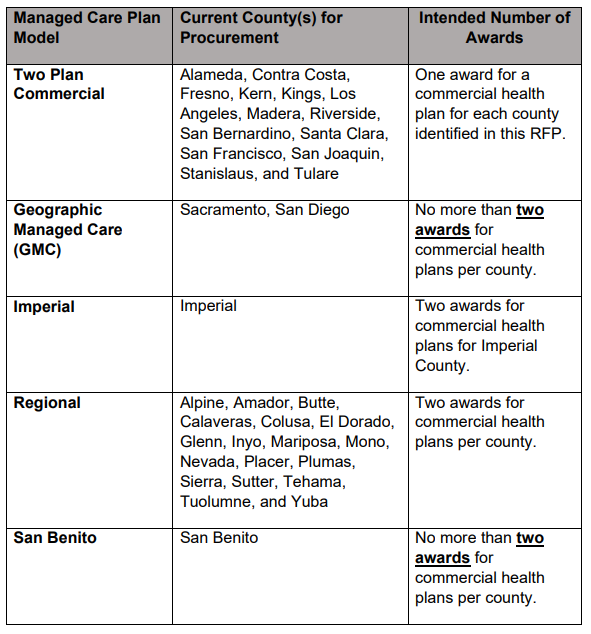