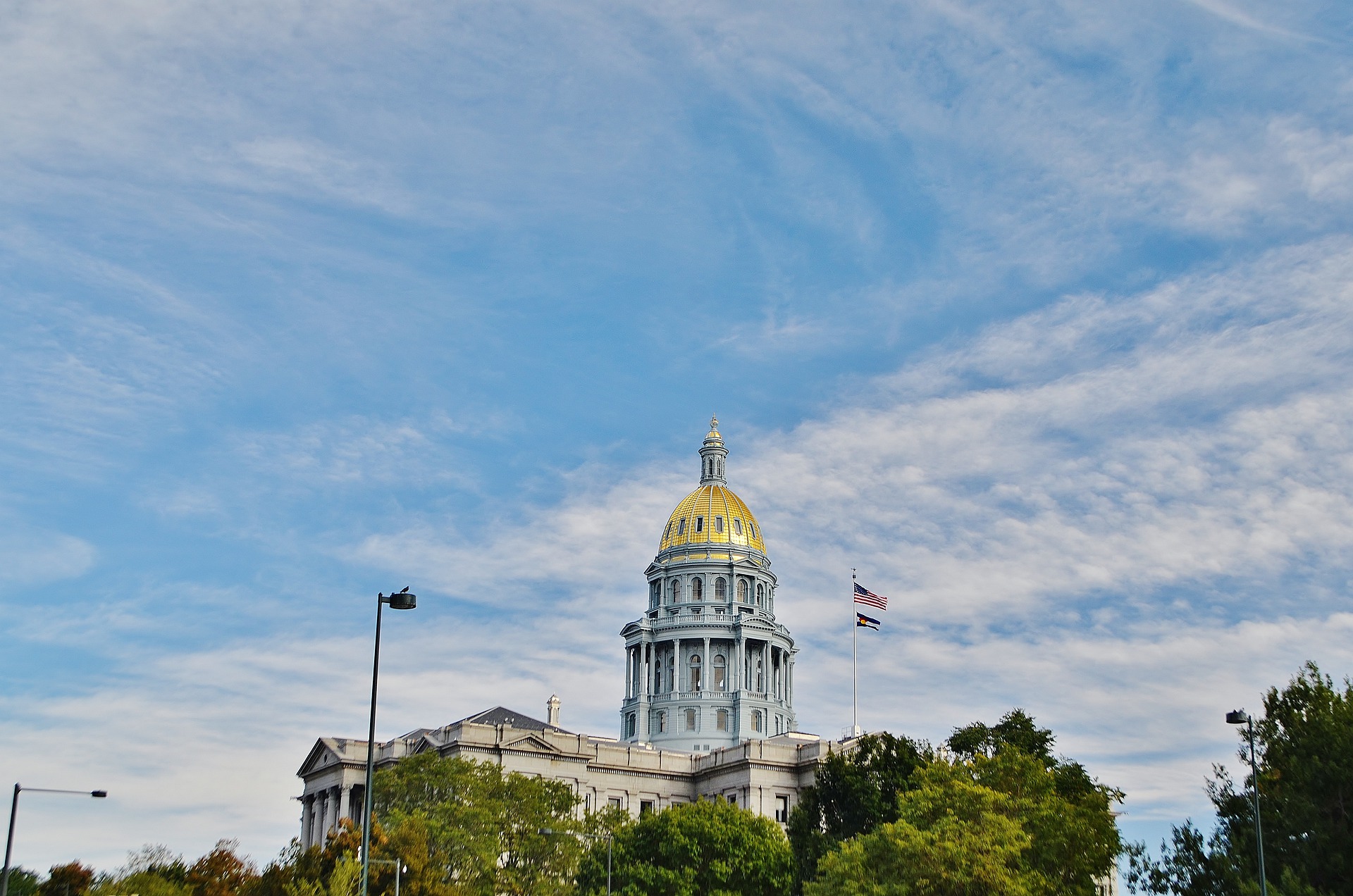 Colorado health chairs reflect on most notable accomplishments this session

Despite having one week left before the end of session, Colorado health policy-focused lawmakers already have a slew of significant accomplishments under their belts.

According to Democratic Reps. Susan Lontine and Dafna Michaelson Jenet — chairs of this session’s House Health and Insurance and Public and Behavioral Health committees, respectively — progress on pharmacy benefit manager (PBM) regulations, mental health and housing are among the most notable accomplishments to emerge from this session’s health policy conversations.

“…[the bill would allow individuals] to get that mental health checkup and give them an opportunity to establish a relationship with a provider so that, if they ever find themselves in need, they already have that established relationship, which is really important. I think that was a big deal.”

Michaelson Jenet also spoke to the goal of this legislation.

She noted there has been a particular focus on addressing youth mental health issues arising from the pandemic.

“I definitely think it’s COVID. We really saw how fragile the mental health of our youth is right now.”

According to Michaelson Jenet, the bill that makes an appropriation to prepare Colorado for the nation-wide implementation of the 988 suicide prevention line and the bill to create the Office for Gun Violence Prevention are among the most important pieces of legislation addressing the “fragile” state of Colorado youth mental health. Both of these bills have passed out of both chambers and are on the governor’s desk.

Lontine said being the chair of a committee largely dominated by debate on the Colorado Option wasn’t an impediment to progress in other areas. Although the committee had its fair share of partisan — and, at times, intra-party — disagreements on bills, Lontine explained that she doesn’t view these disagreements as a bad thing.

From her perspective, disagreements between members of her party and her Republican colleagues is part of making good policy.

“It’s not my perspective, but it’s the perspective they [Republicans] were elected to bring to represent their constituencies.”

Aside from the front-and-center policies on the Colorado Option and prescription drug policy, Lontine pointed to progress on regulating PBMs as one of the Legislature’s key successes, saying they’ve become “profit centers.”

“PBMS started out as a way for insurance companies to kind of contract out their formulary issues and all that, make it more efficient and less expensive. And what I think happened is that they’ve become a part of the problem.”

Lontine sponsored HB 1237, which currently awaits Gov. Jared Polis’s signature and aims to increase competition in the PBM marketplace. The bill would allow PBMs to bid on contracts with the state. It will use a new technology system to compare how each PBM’s pricing proposal would impact the state financially. Lontine said local governments will have the option to buy into this program to lower prescription drug costs for employees.

Lontine praised HB 1297, which will enact the “Pharmacy Fairness Act,” saying it will “reign in some of the really bad behaviors” from PBMs and translate to lower prices for consumers.

Sponsored by Democratic Rep. Edie Hooton, it has multiple provisions to regulate PBM control over pharmacies, including restrictions on charging pharmacies for adjudicating claims and preventing PBMs from enforcing stricter accreditation standards on certain pharmacies compared to others. This bill passed out of the senate on Monday.

Lontine also pointed to HB 1275, her bill concerning Medicaid reimbursement for pharmacists. She said the goal of the bill is to treat pharmacists more like providers in terms of how they are reimbursed. It also gets rid of red tape to pharmacy access, removing restrictions for extended-release injectable medications to treat mental health or substance abuse issues. According to Lontine, this will particularly benefit the state’s homeless population.

Michaelson Jenet said marijuana regulation was a significant focal point, referring to the Legislature’s efforts to curb the state’s high marijuana usage rate among youth while also ensuring its availability for medical purposes.

When asked about her plans for interim, Lontine said she is looking forward to coordinating what she called a “one-on-one series” for new members of her committee. This is a meeting she convenes between new committee members and health policy experts to teach them about important topics in health policy prior to the legislative session.

Michaelson Jenet said her interim priorities primarily concern the implementation of the Behavioral Health Administration (established by HB 1097, signed into law in April).