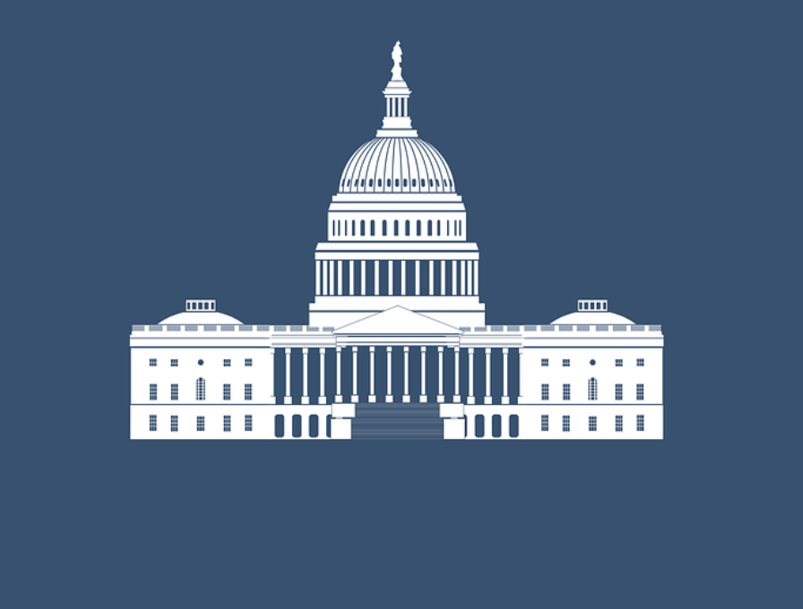 President Biden’s first budget submission, which he sent to Congress at the end of last month, is surprising in what it omits. Several high-profile health proposals from the 2020 campaign are mentioned in the text but are not tied to specific proposals. While Congress is free to take up ideas not advanced by the president, that is difficult when the majority party’s vote advantage in Congress is narrow, as it is today.

The following is a brief summary of where several prominent health policy ideas now stand in the wake of the administration’s budget proposal.

ACA Premium Subsidies. In the COVID-19 relief bill enacted in March, President Biden secured a substantial increase in premium credits paid through the Affordable Care Act (ACA) exchanges. The higher subsidies made coverage free for all households with incomes below 150 percent of the federal poverty line (FPL), and lowered premiums for many households with higher incomes. The law also made families with incomes above 400 percent of the FPL eligible for assistance for the first time, with their premiums capped at 8.5 percent of their annual incomes. The COVID bill’s higher premium subsidies will be in effect for two years (through 2022). The administration’s budget plan calls for making them permanent, at a cost of $163 billion over ten years.

Extending the higher subsidies beyond 2022 is near certain to occur because allowing them to expire would push premiums up substantially for several million households. Congress won’t let that happen, even if the extensions are only for a year or two at a time.

Medicaid Home and Community Based Services. The administration is advocating for a ten-year, $400 billion expansion in state-administered home and community-based long-term care services. Under waivers authorized in Medicaid, low-income elderly and disabled individuals can get these services in their homes rather than in institutional settings. The administration is asking Congress provide the expanded funding as part of a broader infrastructure plan.

The political prospects for the proposal are uncertain. The budgetary cost is high, but a less expensive version would be attractive to members in both parties. There is wide agreement that improving home-based services is important, as the costs of institution-based care are much higher and create risks for the patients.

The Public Option. In the budget submission’s text, the Biden administration endorses creating a public option offered through the ACA exchanges, but it did not advance a specific plan for Congress to consider. During the campaign, the president regularly mentioned his support for creating a new government-run plan offered through the ACA exchanges.

Standing up a public option would require answering many contentious questions, including what would be the basis for paying hospitals and physicians, and what would happen if the new insurance plan was unprofitable. Congress could fill in these details later, but, without leadership from the White House, it will be difficult to generate sufficient momentum to overcome the opposition of the hospital and insurance industries.

Medicare Eligibility at Age 60. President Biden endorsed lowering the age of eligibility for Medicare from 65 to 60 in an effort to unify the party after the nomination process. His budget reiterates his support but does not include any cost estimates associated with its effects. The text mentions financing this expansion outside of the Medicare trust funds, which implies that the costs not covered by beneficiary premiums would be paid for with general revenue and not payroll taxes.

The omission of the specific budgetary effects of the proposal from the tables included in the submission creates the impression that the administration does not expect this idea to be taken up by Congress. An obvious stumbling block is the expectation that the Medicare Hospital Insurance trust fund will run short of funds rather soon (2026, according to the latest Congressional Budget Office forecast). Critics of lowering the eligibility age will argue that Congress should ensure benefits owed to current Medicare enrollees can be met before adding expanding the program to new groups of beneficiaries.

Lowering Drug Costs and Expanding Medicare to Cover Vision and Dental Services. In the last Congress, the House expanded Medicare to cover vision and dental services, and paid for the added costs by lowering what Medicare pays for prescription drugs. The president’s budget mentions both ideas, but offers no specific proposals. Congressional Democrats are struggling to unite around a plan for lowering prices for prescription drugs, and, until they do, it will not be possible to take up an expansion of program benefits. The prospects for a bipartisan drug pricing bill emerging from the Senate are probably higher than getting the House version from last year (H.R. 3) through both chambers.

Provider Payments in Medicare. Perhaps the most glaring omission in the budget is the absence of any proposals to change what Medicare pays hospitals, physicians, and other medical service providers. Budgets from presidents of both parties regularly include suggestions for achieving savings from payment reforms. The Biden administration chose not to advance any specific ideas for reducing Medicare’s costs, perhaps because the health sector has been under strain from the COVID-19 pandemic. Whatever the reason, the absence of such proposals from the president’s budget will make it harder for Congress to advance cuts as potential offsets for legislation that adds spending elsewhere.

Major health policy changes are not featured in the Biden administration’s first budget submission. Its focus is on its infrastructure plan and social welfare program expansions (outside of health care). The president continues to support the ideas he elevated during the campaign, but he seems to have made the political calculation that it is not possible to get most of them enacted in this Congress.