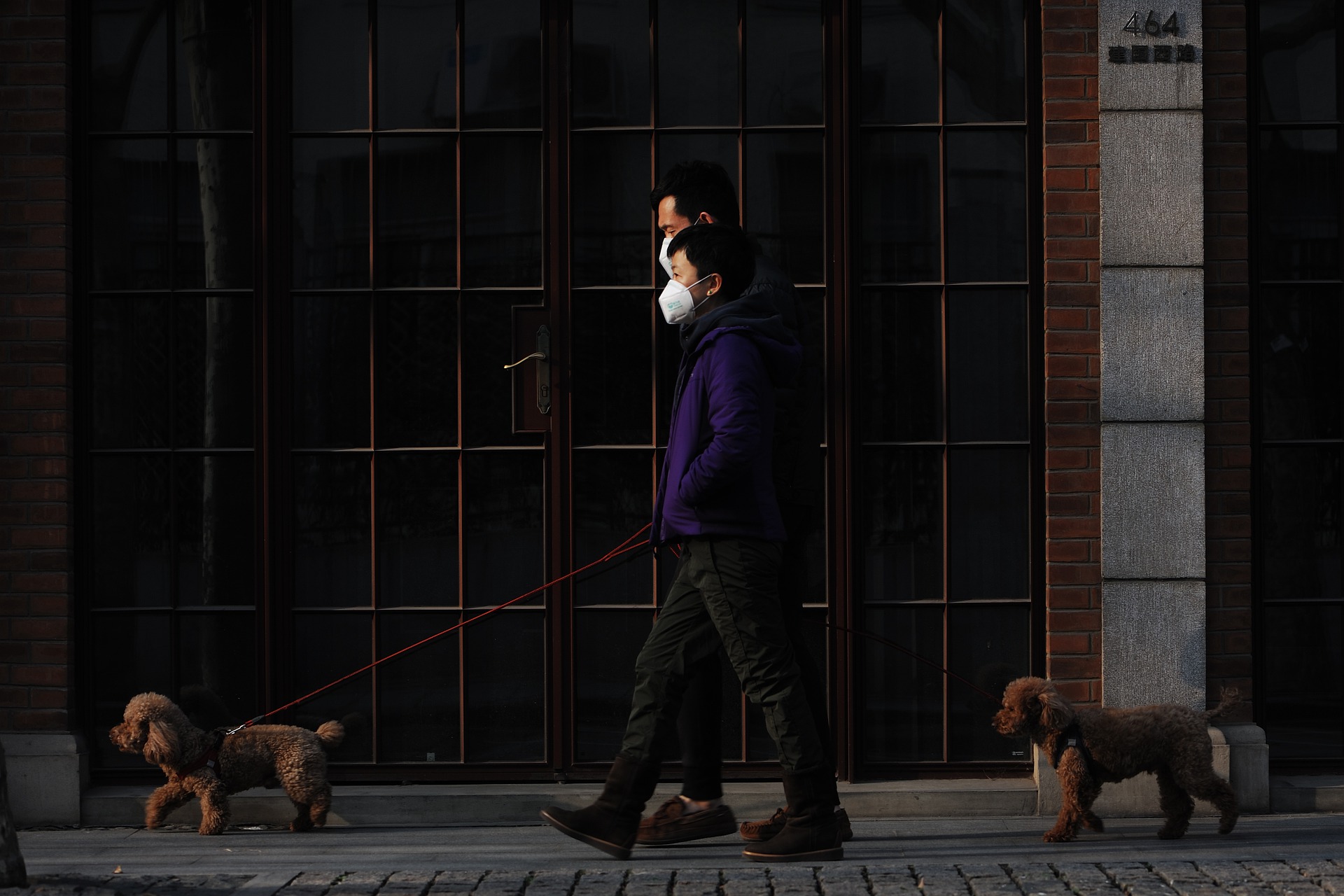 According to a new UCLA report, COVID-19 case rates and death rates for Californians from Native Hawaiian, Pacific Islander and Asian ethnic groups varied widely in 2020.

But those variations were not readily apparent to the public because federal and state reports generally present COVID-19 data for all of those groups as a whole, rather than for each of the subgroups individually.

The study, by the UCLA Center for Health Policy Research, suggests that breaking out the data for each of the racial and ethnic groups analyzed by the authors would enable public health officials and policymakers to identify the hardest-hit communities and more effectively deploy appropriate outreach and resources, such as vaccinations, testing and treatment.

“Public-facing data systems benefit from having disaggregated data,” said Ninez Ponce, the fact sheet’s lead author of and director of the center. “With clearer information about their communities, policymakers and public health organizations can not only identify the needs of overlooked, at-risk groups, but also can better distribute resources to give those groups a better chance to recover from this health emergency.”

Using data from the California Department of Public Health and the nationwide American Community Survey, the researchers found that mortality rates for various subgroups of Native Hawaiians and Pacific Islanders as well as individuals of Asian descent varied widely when compared with California’s overall mortality rate of 84 per 100,000 — as well as versus aggregate rates for all ethnic subgroups combined. For all Californians of Native Hawaiian and Pacific Islander descent, the figure was 123 deaths per 100,000; for individuals of Asian descent, the figure was 74 per 100,000.

Among Native Hawaiians and Pacific Islanders:

“Parsing the data sheds light on the real-life and devastating impact of COVID-19 among Asian Americans and the Native Hawaiian and Pacific Islander communities, which at this point has only gained traction in the media and among special interest groups,” said Riti Shimkhada, a co-author of the study and senior research scientist at the center.

“Too often we’ve seen that aggregate data is masking what’s really going on, and we saw that combining data for all of these subgroups into a single racial and ethnic category substantially underestimates the rates for many Native Hawaiians and Pacific Islanders and people of Asian descent.”

’Alisi Tulua, co-author of the study and project director at the center’s Native Hawaiian and Pacific Islander Data Policy Lab, said the report highlights an issue that could be addressed across the U.S. The challenge created by grouping various ethnic subgroups’ data together is not just isolated to California.

“Looking at data for some other states, we saw that case rates for Native Hawaiians and Pacific Islanders are five or six times higher than they are for the white population,” she said. “That reflects the striking disparity in states’ responses to COVID-19 and in the aid that was provided to those communities.”

Tulua, who is of Tongan descent, said the research hits home for her. “I’ve seen the pandemic’s toll firsthand, and having data on all of the racial and ethnic subgroups is a crucial step to identifying and accessing much-needed health and social support.”

The UCLA Center for Health Policy Research (CHPR) is one of the nation’s leading health policy research centers and the premier source of health policy information for California. UCLA CHPR improves the public’s health through high quality, objective, and evidence-based research and data that informs effective policymaking. UCLA CHPR is the home of the California Health Interview Survey (CHIS) and is part of the UCLA Fielding School of Public Health. For more information, visit healthpolicy.ucla.edu.

This press release was provided by the UCLA Center for Health Policy Research.