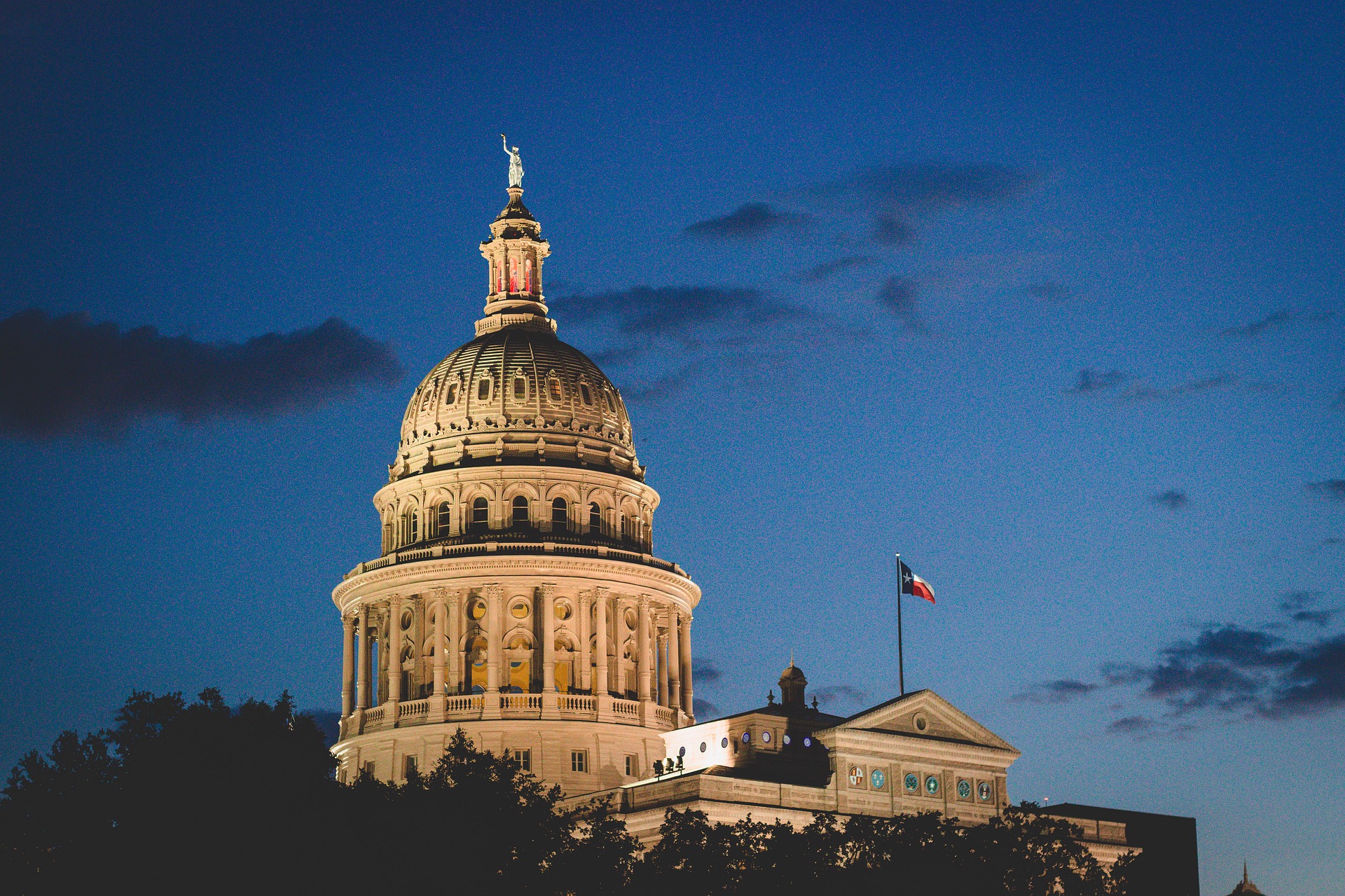 Two bills that aim to implement some of the broadest abortion restrictions Texas — and the country — have ever seen are easily making their way through the state’s Republican-controlled Legislature. Given Republicans’ five-member advantage in the Senate and Gov. Greg Abbott’s involvement in the development of SB 8, the bills have a clear path to passage.

Due to a uniquely expeditious session for abortion policy, the impending passage of these bills will give Texas the most strict abortion laws in the country, according to Caroline Duble, political director for Avow Texas.

Duble explained there were originally seven abortion restriction bills moving through the Legislature. Now, however, pro-life legislators are concentrating their efforts on two of these seven initial bills.

SB 8 would prohibit abortions during cases in which any electrical activity can be detected in a pregnant person’s uterus. This bill is one of the multiple “heartbeat bills” that Republican lawmakers have pushed in states throughout the country this year.

As Rep. Donna Howard recently told State of Reform, SB 8 is also being called a “six week ban” because this is the point at which electrical activity typically starts to occur. Howard said this bill would effectively ban abortions before an individual even knows they’re pregnant.

A key provision of SB 8 — which Howard and Duble both say makes it uniquely restrictive — is that any individual could sue a physician who conducts an abortion or anyone who assists with an abortion. This includes medical professionals who assist in the procedure and relatives who drive the abortion patient to the hospital.

According to Duble, the frivolous lawsuits permitted by this bill would constrain abortion practices even further. They allow “any person” (as per the language of the bill) to sue any individual involved in performing an abortion after the six week mark, even individuals outside of Texas.

Plaintiffs also wouldn’t need to have any proof to sue, and wouldn’t be liable for the defendant’s legal fees if they lose. Individuals who are sued, however, are responsible for all of their legal fees associated with the lawsuit.

“In other words, someone in Washington D.C., like an anti-abortion extremist, could file lawsuit after lawsuit against an abortion fund or abortion provider [in Texas] accusing them of helping someone have an illegal — after this bill — abortion after the six week mark, and just force them to expend all of their resources defending themselves in court until they have to go out of business.”

After it passed the Senate with a 19-2 vote in March, an amended version of SB 8 passed the House with a 83-67 vote last week. The bill now returns to the Senate for approval of the amendments before advancing to Abbott’s desk.

HB 1280 is a broader abortion ban that would make it illegal for anyone to perform an abortion in Texas, except in certain scenarios when they are necessary to protect the health of the mother. However, it would only take effect if Roe v. Wade is overturned by the U.S. Supreme Court. Overturning this precedent would repeal federal case law that says restricting abortion in the first trimester is a violation of an individual’s right to privacy.

Duble said this “trigger ban” approach to policy making is unusual, and that HB 1280 is more of a political bill than an actual attempt to enact concrete policy. She explained that for the landmark 1973 abortion case to be overturned, a case challenging Roe v. Wade would first have to make it to the Supreme Court.

While it’s not yet clear whether or not Roe v. Wade will receive a legitimate judicial challenge, Duble nonetheless acknowledged that an overturn is possible, especially with a conservative majority on the Supreme Court.

“Roe v. Wade being overturned would be pretty huge. I mean, it’s certainly possible, but my hope is that the court would not reverse their own precedent — such a major precedent — that way.”

If Roe v. Wade is overturned and HB 1280 becomes active law, Duble said it would be “horrifying and detrimental” for Texas.

“But I think that if Roe v. Wade were to be overturned, we’d have bigger problems on our hands.”

HB 1280 passed the House last week and is currently making its way through the Senate.

Although the Texas majority party has introduced multiple abortion restriction bills in every past session, the 87th Legislature seems to have progressed more intense abortion restrictions, more quickly. There are over two weeks left this session, and both of these bills are already poised to become law.

Duble offered her thoughts on this:

“The fact that these bills were filed is nothing new. The fact that they moved so quickly through the process, and these two will almost surely be signed into law by the governor, that feels a little bit unique.”

She said the hyper-partisan politics in the aftermath of the 2020 elections might be part of the reason for this sessions’ large-scale advancements of anti-abortion laws. She said Texas Republicans “lost everything on the national level,” but still have a strong influence in their home state — one which they are exerting to its full extent.

Even Texas Republicans who might not support these bills likely still voted for them in order to maintain strong ties to their Republican base, Duble said.

She also explained that even though multiple other states have introduced heartbeat bills, they are all currently under litigation for constitutional concerns and thus won’t be taking effect any time soon. This means SB 8 would make Texas the first state with an active heartbeat bill, which Duble says is virtually a full-scale abortion ban.

“While there are similar restrictions around the country, none are being enforced. SB 8 is the most extreme heartbeat-style bill, and is one of the most extreme anti-abortion bans in the country. Banning abortion as early as six weeks is essentially a total ban on abortion…”