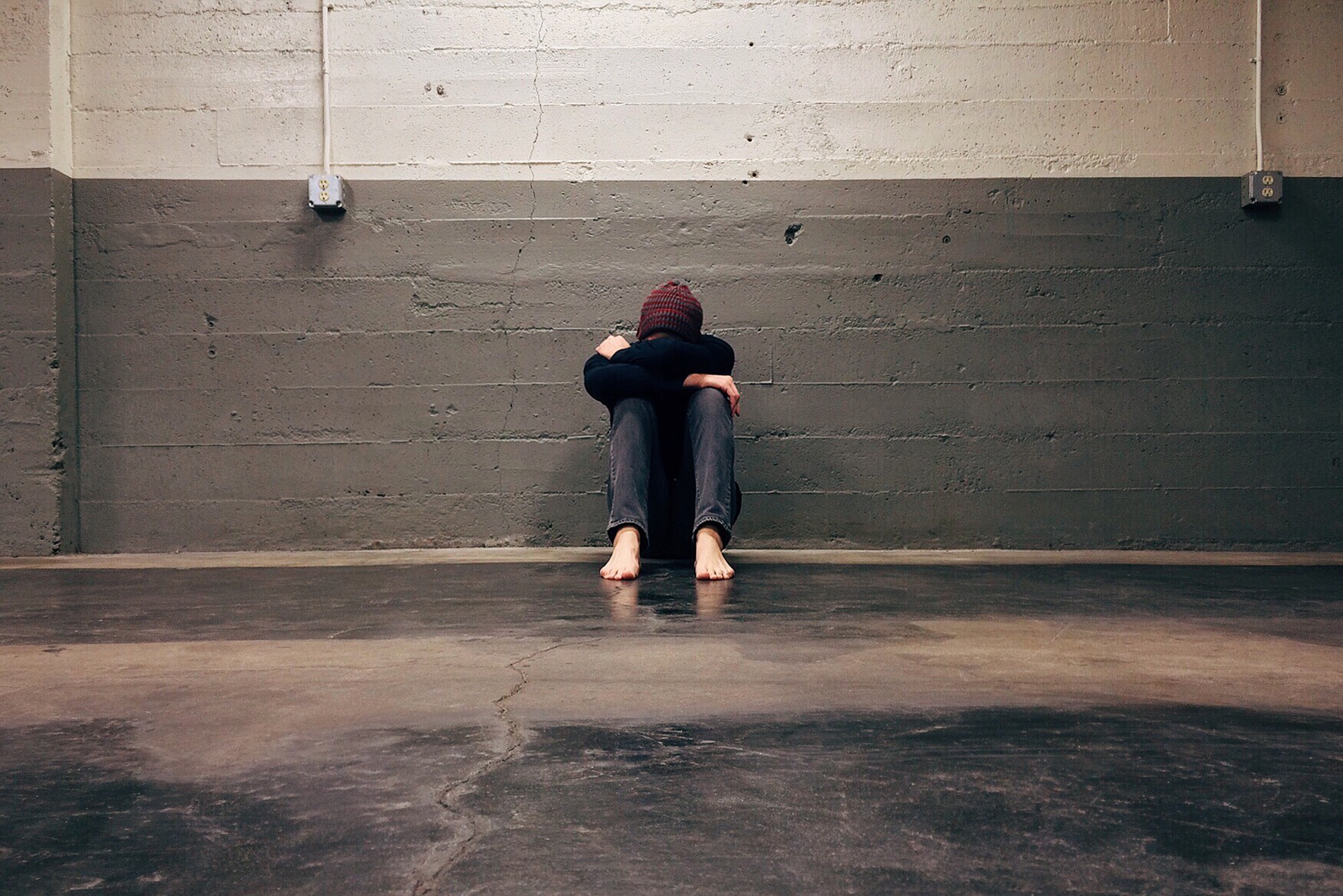 Homeless individuals are three times more likely than the general population to use an emergency department at least once a year, according to a 2017 report from the Healthcare Cost and Utilization Project. A rapidly progressing Texas bill could displace these medically compromised individuals further away from crucial emergency medical facilities, according to Eric Samuels, president and CEO of the Texas Homeless Network.

HB 1925 would ban public camping in the state, instead requiring Texas cities to dedicate specific public areas where homeless individuals can camp. This statewide “camping ban” comes on the heels of an similar ban reinstated by Austin voters earlier this month that bans public camping within city limits, allowing law enforcement officers to issue fines to violators.

Sen. Dawn Buckingham and Rep. Giovanni Capriglione, both Republicans, are sponsoring HB 1925. It passed the House on May 6th with an 88-56 vote and is currently under deliberation in the Senate.

Supporters say the bill will benefit homeless populations and take them off of the streets by making cities provide them designated areas to camp. Opponents — like some state Democratic legislators — however, argue the bill effectively criminalizes homelessness and doesn’t give these individuals supportive resources.

Samuels said sponsors’ plans for what the alternative state-designated homeless areas will look like are unclear, but that they’re likely to be located far away from metropolitan areas with quicker access to critical services — including health care. He listed the Barton Creek Greenbelt outside of Austin as an example.

“We’ve seen, across the United State and here in Austin, [that] that type of land that’s designated for that is typically away from everything else and makes it difficult for people to get their basic necessities met, and is definitely not in what you’d call ‘opportunity zones’ for people. So that is a barrier because transportation is a huge barrier.”

Having no housing has its own serious health concerns regardless of proximity to medical facilities. But simply moving homeless populations away from metropolitan areas doesn’t solve the problem, according to Samuels.

Since Texas hasn’t expanded Medicaid, it doesn’t provide health insurance coverage to homeless individuals unless they have a disability, are under 18 years old or over the age of 65. Nonetheless, being close to a medical facility during a life-threatening health emergency can still make a significant difference — even if it burdens them with unpayable medical bills.

An alternative policy with less negative implications for homeless Texans is supportive community housing, according to Samuels. Inter-organization collaboration efforts such as Tarrant County’s Housing First homeless transition program take a more direct approach by providing homeless individuals with a temporary home while also ensuring they have access to supportive health services. Ideally, program participants will receive the support necessary to then transition out of homelessness.

Samuels said lawmakers should prioritize funding these kinds of initiatives instead of bills like HB 1925.

Programs like these reduce the number of high-cost emergency room visits from homeless individuals, and also benefit from being in close proximity to health facilities so these individuals have a reliable health service in cases of emergency.