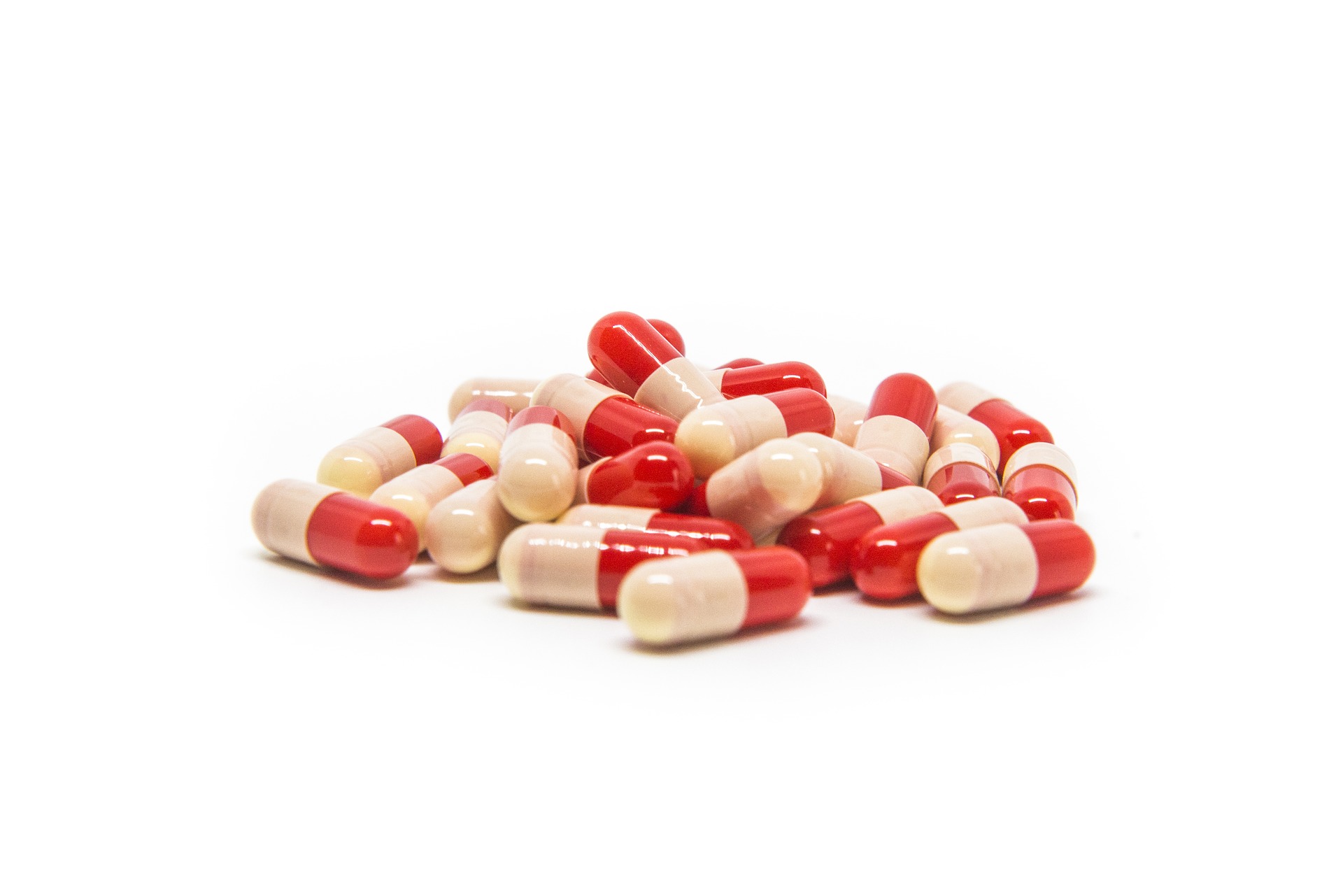 Stakeholders weigh in on Colorado’s prospective Rx affordability board

Colorado’s bill to create an affordability board to reduce the price of prescription drugs passed the Senate with a 19-16 vote last week after contentious debate in the chamber.

The bill’s supporters — including most state Democrats and state entities like the Colorado Department of Health Care Policy and Financing — say the board’s establishment of upper payment limits for certain high-cost prescription drugs will make critical medications significantly more affordable for Coloradans.

Opponents — including conservative state lawmakers and pharmaceutical companies — have repeatedly countered these claims, saying the board would interfere with the prescription drug market and wouldn’t actually benefit consumers.

One of these stakeholders — the Pharmaceutical Research and Manufacturers of America (PhRMA) — has maintained strong opposition to SB 175. Hannah Loiacono, manager of public affairs at PhRMA, told State of Reform the board would be a “disaster.”

“Creating a board of unelected bureaucrats with the authority to arbitrarily decide what medicines are worth and what medicines patients can get would be a disaster for patients.”

Loiacono refuted supporters’ claims that the board would lead to lower prescription drug costs for consumers.

“While Colorado policymakers are attempting to brand this government board as a way to make medicines more affordable, there is no guarantee that the policy would provide any sort of meaningful savings for patients.”

She also underscored the wide opposition the bill has received from the medical community. Doctors, hospitals and pharmacists testified in opposition to the measure during its time in the Senate.

She claims the board would actually make it more difficult for Coloradans to get their medications and might cause discrimination against certain individuals. PhRMA and other opponents believe limits on drug prices might dissuade manufacturers from selling drugs in Colorado, thus removing relied-upon medications from the market.

“….in practice, this policy could make it more difficult for individuals to access the medicines they need now and in the future and could lead to discrimination against seniors, those with disabilities and the chronically ill.”

Caraveo contradicted these claims, telling State of Reform the bill contains explicit provisions that address the concerns raised by Loiacono:

“We have heard these threats before from pharmaceutical corporations whenever we try to address skyrocketing drug prices. Fortunately, there are many reasons why this bill will not hurt access for Coloradans.”

Caraveo said the rulemaking process for establishing upper payment limits would give industry, providers and consumers the chance to make the case that enforcing these limits would restrict consumer access. The bill also contains consumer protection measures that “build upon current protections that exist in law.” Moreover, the bill allows individuals to appeal the board’s decisions if they disagree with them, providing another safeguard for consumers.

“Combined together, these mechanisms will prevent companies from acting disingenuously and restricting access.”

Caraveo said the bill would prohibit the potential discriminatory effects mentioned by Loiacono. Contrary to the argument that it would discriminate against seniors and disabled Coloradans, Caraveo cited the bill’s support from the AARP of Colorado, the Chronic Care Collaborative and the Colorado Cross Disability Coalition as evidence the board in fact wouldn’t discriminate against these populations.

“SB21-175 explicitly prohibits the Board from using research and methodologies that discriminate against people with disabilities and older Coloradans when they are reviewing prescription drugs…The bill provides many opportunities for public engagement and the Board will also be guided by a stakeholder advisory council that must reflect diversity across age, ability, and other factors. This council also has designated representation from consumer advocates and patients living with chronic diseases.”