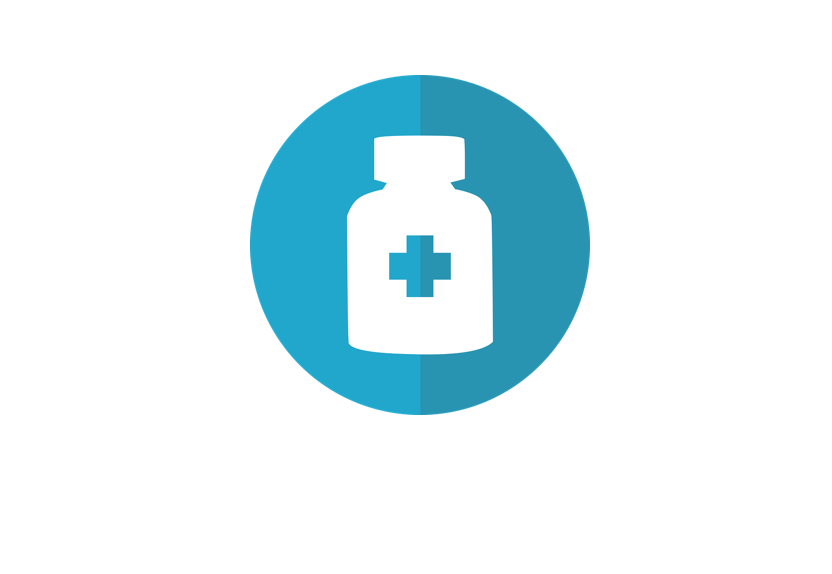 A recent Health Affairs study finds pharmacy deserts, defined as neighborhoods with low geographic access to pharmacies, in the United States are more common in Black and Hispanic/Latino neighborhoods compared to white or diverse neighborhoods.

The study examined the accessibility of pharmacies across the thirty most populous US cities throughout 2007-15. In 2015, the data shows that about one-third of all neighborhoods in these cities were considered pharmacy deserts, impacting close to 15 million individuals. The report states:

The authors of the study note that residing in a pharmacy desert not only makes it difficult to access medications, but these neighborhoods also have limited access to essential health services provided at pharmacies like diagnostic, preventive, and emergency services. They write:

“The accessibility of pharmacies may be an overlooked contributor to persistent racial and ethnic disparities in the use of prescription medications and essential health care services within urban areas in the US.”

The study specifically highlights Los Angeles, Baltimore, Dallas, and Chicago as having some of the most pronounced disparities. In Chicago, 32.6% of Black neighborhoods were considered pharmacy deserts compared to just 1.2% of white neighborhoods.

The study authors say these findings have policy implications.

“Federal, state, and local governments should consider incentivizing, through targeted grants and tax benefits, pharmacies to locate in pharmacy deserts.”