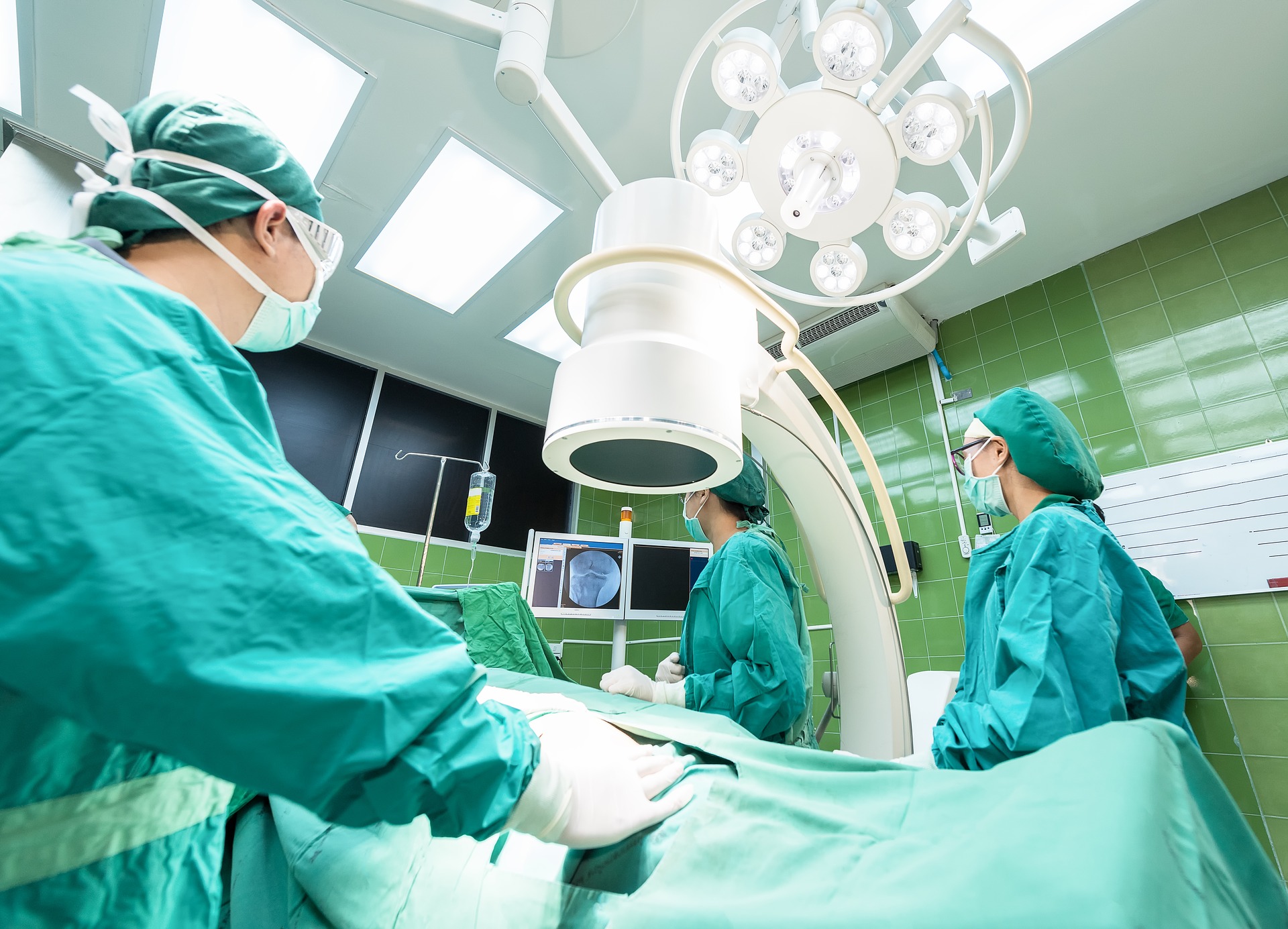 The Texas Senate voted Friday to have the state join the Interstate Medical Licensure Compact (IMLC), paving the way for Gov. Greg Abbott to sign the bill into law. If Abbott signs HB 1616, Texas will become the 30th state to enter the interstate compact designed to facilitate interstate medical practice.

The bill’s sponsor, Rep. Greg Bonnen, has consistently argued the compact will benefit the state by allowing Texas physicians to more easily obtain licenses in the 29 states currently participating.

He also says the compact will make it easier for physicians from other states to practice in Texas — something that would ameliorate the state’s medical workforce shortage.

He spoke to this during the bill’s initial committee hearing in the House in April:

“A very robust supply of physicians is critical in meeting the demands of the growing populations of our state, and the choice and the ability to practice medicine in multiple states could really help us meet that demand and make quality health care even more accessible to Texans.”

According to mHealthIntelligence, some opponents of joining interstate compacts like the IMLC claim the state-centric compact was designed to avoid adopting a similar national compact. Some stakeholders believe implementing a single, federally run compact would be more efficient than managing membership at the state level.

Nonetheless, the bill has received near-unanimous support from lawmakers on both sides of the aisle. The House passed the measure 144 to 1 in April, with Rep. Steve Toth being the only “nay” vote. Committees from both chambers gave the bill unanimous approval.