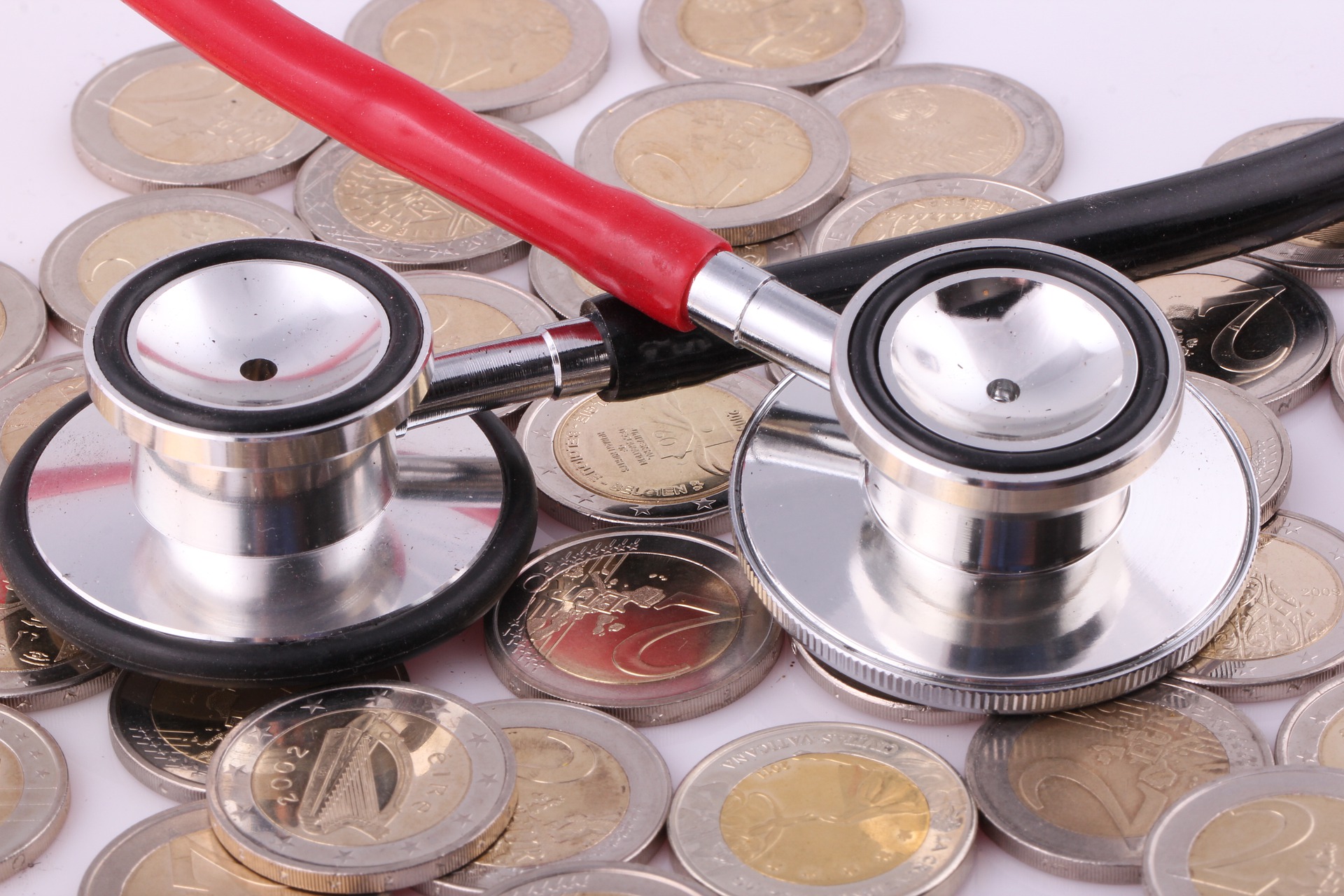 J.P Wieske is the executive director of the Health Benefits Institute. He formerly served as the deputy commissioner of insurance in Wisconsin. In this op-ed, he draws on his considerable experience as a health care executive to provide his perspective on HB 21-1232. the “Colorado Option” bill currently in the Legislature.

The legislators in Denver have the next billion-dollar idea. They have solved the health care dilemma. All we’ll need is a new committee that will design a “standard” health insurance plan, with richer benefits and with as broad or broader networks and force the insurance industry to sell it at a lower price. Premiums in 2025 will be 18% lower than 2021 health insurance premiums.

Sound too good to be true?

It is. I support the goal, but there is no basis in the real world to believe the proposed plan will work. In fact, a similar effort in Washington state implemented this year led to higher health insurance rates for a standardized benefit plan than the plans the insurance companies already offered.

House Bill 1232 creates a so-called public option by requiring insurers to offer a standardized bronze, silver, and gold plan in both the individual and small group market. The plan will be created by an appointed committee and its benefits and cost sharing levels can be updated annually as the Division of Insurance sees fit.  Insurers are required to offer the plan at lower rates than their existing health insurance plans, and if they fail are subject to a public hearing to explain why the rates aren’t lower. Hospitals and doctors are required to participate in the standard plan and in some cases are subject to rates set by the state Division of Insurance.

While the above summary is pretty straightforward, the bill is not.  For example, one would expect that insurers selling in the same market through the exchange would have the same rules. Nope, not true. Apparently, Colorado’s health insurance co-op has a special political status that merits special treatment and is exempted from the rules. In another section, the commissioner is allowed to force an insurer to sell a standardized plan outside of their market area – particularly when no other carrier believes it can offer a plan which meets the bill’s premium targets.  In short, the bill has already chosen certain players and plans to “win” and gives broad authority for the state to decide which players and plans “lose.” The legislature has set hospital rates through a complicated series rules that only a math professor could love. Even more troubling is the expansion of the Division of Insurance’s discretionary authority – the insurance commissioner is mentioned 62 times in the bill – each time feels like a new expansion of authority. The details of the proposal are left out for the insurance commissioner to decide later.

As a former insurance regulator in Wisconsin, I can tell you these details matter. Health insurance rates are not just about ensuring consumers can afford to pay them, but it is important to ensure the rates are sufficient. For example, in Wisconsin our insurers lost a combined $500 million in the first 4 years of the Affordable Care Act. It was important for the state to take action to ensure the solvency of the market, and to find new ways to expand consumer choice. While we had some public efforts, our work with insurers behind the scenes helped ensure a stable health insurance market.

The other important lesson is that stable markets don’t allow government to pick winners and losers. The same rules should be applied to all of the insurers in the market with no exemptions. It is not a good idea to allow state government to force an insurer to offer state-government designed standardized benefit plan generally, but it’s even worse when the Commissioner has the power to pick on one insurer. Doctors and hospitals are rightly concerned that suddenly they will be subject to the insurance commissioner’s authority – a department that has no expertise in delivering medical care or understanding the nuances of medical pricing.

I get it. Health care is hard. Add insurance to the equation, and the math requires actuaries. Unfortunately, this bill feels more like a political show. An attempt to check a political box without actually solving a problem. This isn’t the next billion-dollar idea.  Much like Washington state did this year, Colorado legislators should be planning to try to fix the problems caused by this bill early in 2023.