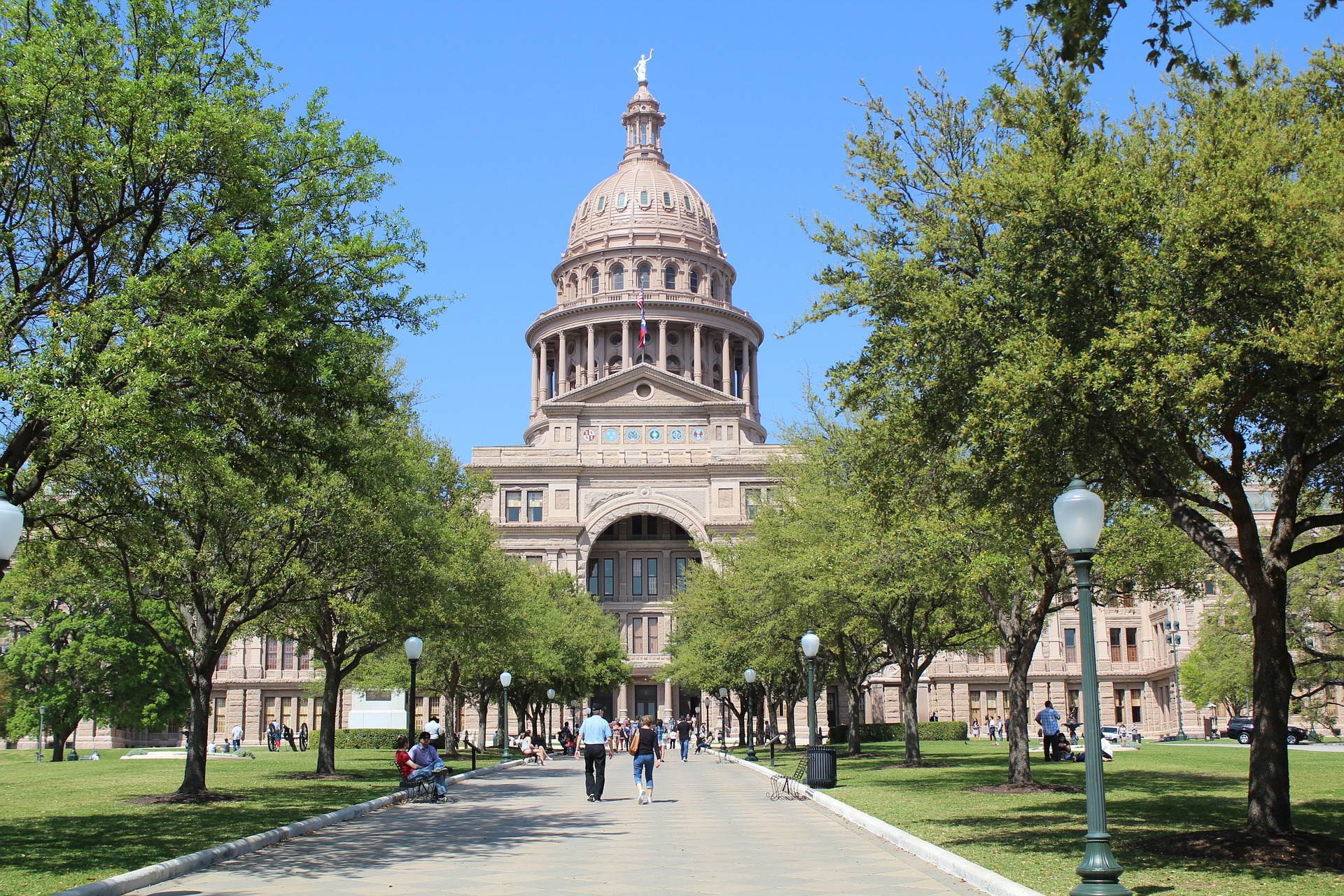 The Texas Health and Human Services Commission (HHSC) announced this week that it plans to submit an application to the federal government to renew its recently rescinded Medicaid 1115 waiver. The announcement came after lawmakers approved an amendment to the state budget requiring Texas to reapply for the waiver.

The state still has until September 2022 to implement a replacement funding source for its Delivery System Reform Incentive Program (DSRIP), whether it be a new waiver or another course of action. Advocates of Medicaid expansion have urged lawmakers to use the waiver loss as an opportunity to expand the program, but the majority Republicans and HHSC have indicated they’re determined to keep the state’s original waiver.

The waiver itself will be exactly the same as the one originally approved by the Trump Administration. But one key difference about this application is that it will abide by the required public comment period for 1115 waivers — the absence of which was why the Biden Administration rescinded Texas’s previous waiver.

According to HHSC, a draft of the application will soon be made available on the department’s website.

HHSC listed three different days and times next month during which the public can comment on the application draft:

Joan Walker, executive director of the Georgetown Center for Children and Families and professor at the McCourt School of Public Policy at Georgetown University, believes the public comment dates were strategically placed to minimize input from the public: