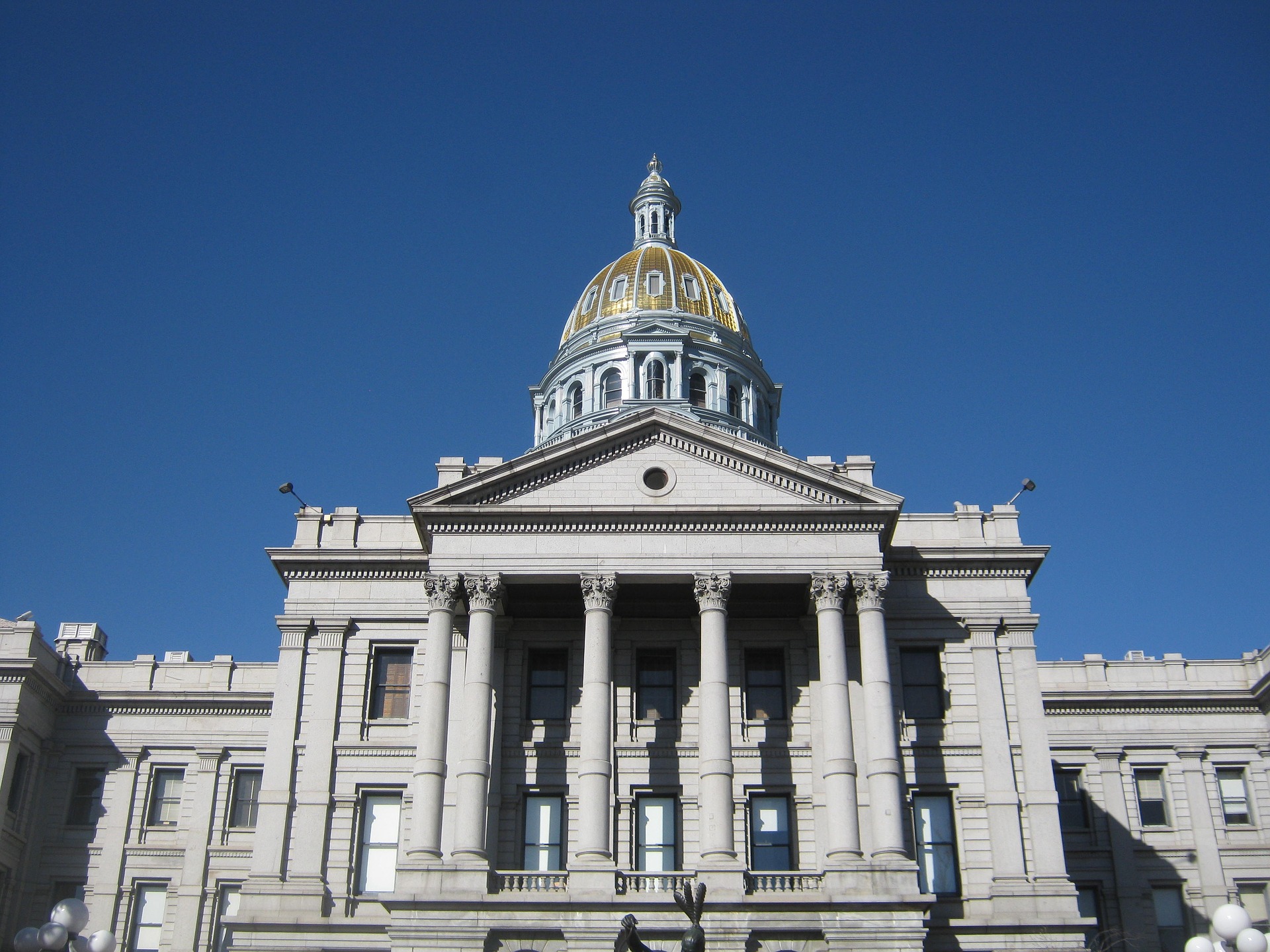 Hours into the Colorado Senate’s Tuesday debate of HB 21-1232 — the Colorado Option bill that would require health plans to offer an affordable standardized plan in the state — senators voted against an amendment that would have repealed the bill after ten years.

The amendment’s introduction prompted a debate over whether or not the bill needed a repeal date, as well as over the purpose of sunsetting bills in general. Democratic bill sponsor Sen. Kerry Donovan and the sponsor of the amendment, Republican Sen. Jim Smallwood, had a terse exchange prior to Amendment L190’s failure.

Smallwood — a consistent opponent of HB 21-1232 — said he proposed the amendment as a safety net in the event the bill doesn’t accomplish its goal of lowering health insurance costs.

He said the state would have a decade to ensure the program reduces costs, and if it doesn’t yield results after ten years, it shouldn’t be law anymore. He said he originally wanted to sunset the bill after only three or five years, but he compromised with colleagues on a longer period.

“…and colleagues, let’s be honest, if this is going great, nobody’s going to want to repeal this, and we’ve got an entire decade to make sure that doesn’t happen.”

“We do this all the time. Every session, we hear sunsets. We hear the pros, we hear the cons… then we move on. This is the smallest little thing, colleagues, that we can do as a backstop if things go south.”

“I think it’s a good way to have a check and balance on what’s going on with a bill.”

Donovan opposed the amendment and said repealing the entire bill in the event of any issues wasn’t necessary. She highlighted all of the work and debate legislators put into the bill over the past few months, and expressed doubt the bill would need to be repealed after undergoing such thorough deliberation in the Legislature. She says lawmakers who have an issue with the bill after it’s implemented should introduce new legislation to address their concerns.

“If there are concerns on how this policy is implemented, if this body — after seeing it through the SMART Act hearing, or being engaged as general responsible lawmakers who pay attention to things — are seeing that there are issues with the policy procedures [and] how it’s being implemented, run new legislation. We’ll fix it.”

The bill sponsor also warned of the consequences of removing health care from the many Coloradans who would receive coverage through the Colorado Option.

Senate Minority Leader Chris Holbert agreed with Smallwood, emphasizing that the sunset date wouldn’t have to remain if the program is successful:

“If this is working, and people are paying less for better access, and this amendment were adopted, then it wouldn’t have an effect. It would continue. If the opposite happens — which is what’s going to happen — [and] choices go down and cost goes up — then this would repeal.”

Holbert said it’s “highly predictable” that if there is no sunset date, the Colorado Option will be difficult to repeal if it ends up failing in the future. He compared it to how calls to repeal provisions of the Affordable Care Act are met with accusations of trying to take away health care from people. According to Holbert, Colorado will meet the same dilemma without a sunset date in place for HB 21-1232.

The Senate passed HB 21-1232 with a 19-16 vote on Wednesday. It now returns to the House for concurrence on added amendments before heading to the desk of Gov. Jared Polis for final approval.