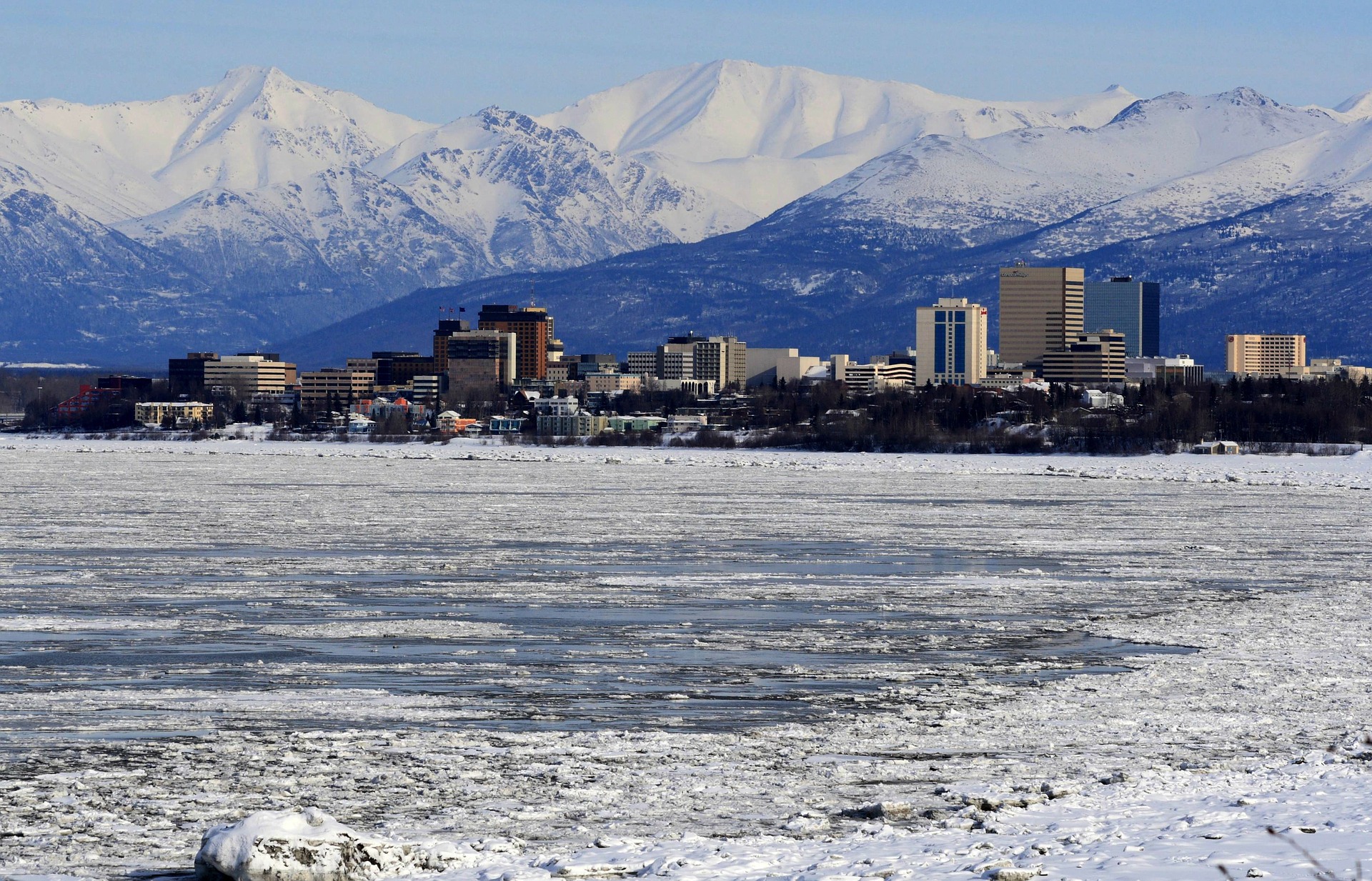 The reason for Quinn-Davidson’s decision was the recent drop in COVID-19 cases and the availability of vaccines. She cited the “significant” downturn in COVID-19 cases in the city in the past two weeks as the basis for her decision.

“We’re able to end the emergency today for two reasons: an improved public health situation and a reduced need for the administrative flexibility granted under local emergency declaration.”

The emergency declaration allowed the mayor to issue emergency orders in response to the crisis. These orders included the city’s mask mandate and limits on gathering sizes, among others.

She said the 14-day average of new cases in Anchorage was just above five cases per 100,000 people, dropping from more than 10 per 100,000 two weeks ago. This drop means the city is down from the state’s high-risk category to the intermediate risk category. She said this is the first time this has happened since last summer.

The city’s emergency declaration was first issued on March 12, 2020 by the then-Mayor Ethan Berkowitz. It was later extended eight times by the Assembly.

“To step down the Emergency Operations Center does not mean that COVID-19 is over or that we will stop our work to mitigate it. We are transitioning out of a formal emergency response, but our work doesn’t stop there.”