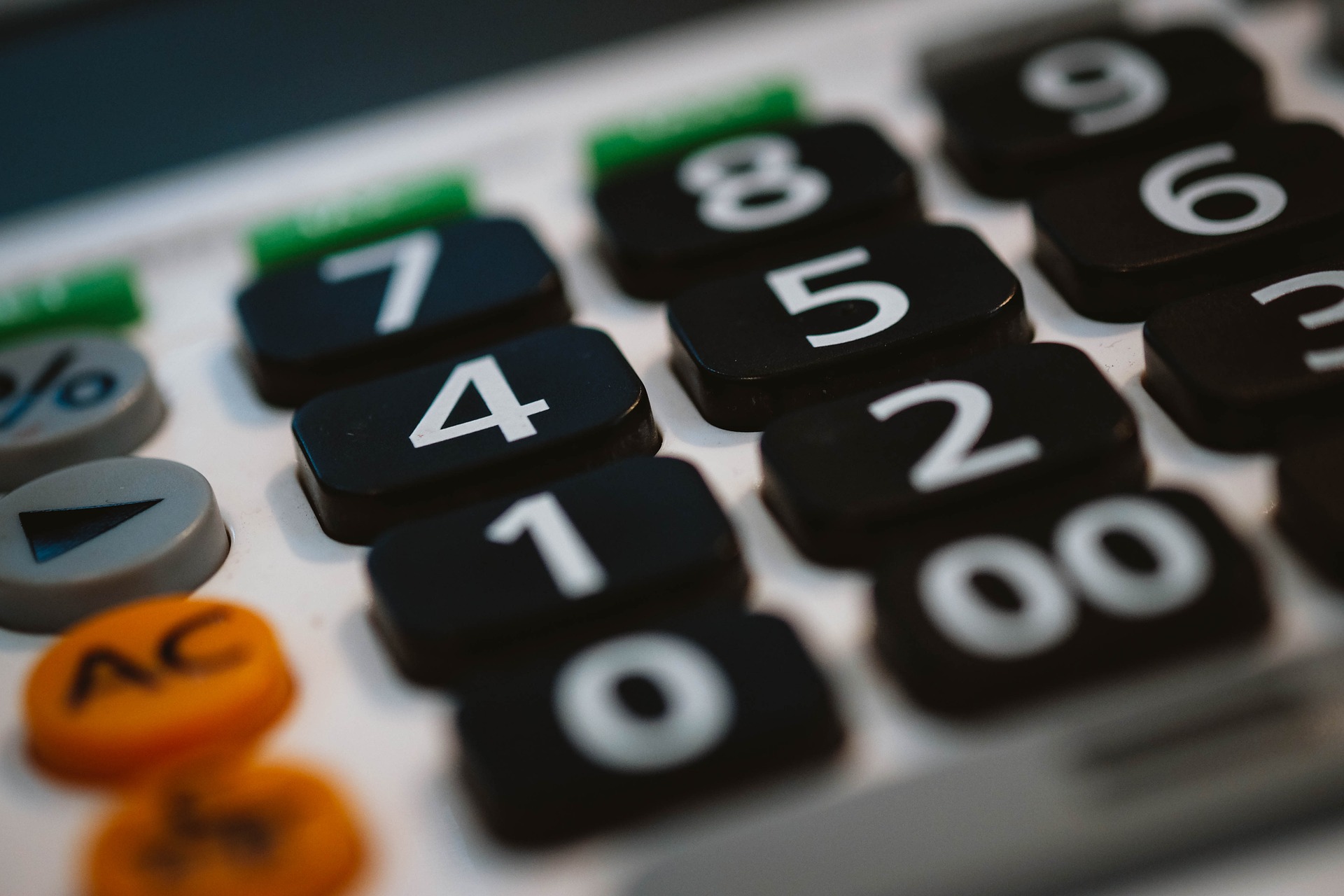 House Bill 200, Hawaii’s budget bill, received public testimony on Monday in the Senate Committee on Ways and Means. The committee received over 500 pages of written testimony on the bill from state agencies, community programs and concerned individuals.

The bill received support from the Executive Office on Aging (EOA), who said the budget made sufficient appropriations that are required to assure the health and safety of “our kupuna”:

“The EOA strongly supports the addition of the one full time employee for the Alzheimer’s Coordinator position …The addition of the position will allow us to recruit and hire for this dedicated position to carry out the mandate, update the State ADRD Plan and coordinate the provision of public and private Alzheimer’s disease and related dementia services.”

The Hawaii Health Systems Corporation (HHSC) testified in support of the bill with amendments. In submitted written testimony, HHSC asked for additional funds of $100.7 million for FY 22 and $98 million for FY 23. This is in addition to the already appropriated amount of $105.7 million for both FY 22 and FY 23.

They also requested additional funding to account for the lost revenue due to COVID-19:

“In addition, people were encouraged to stay at home and practice “social distancing,” which resulted in further slowdowns even for those businesses that remained open. This had a tremendous impact on HHSC’s facilities, as the combined effect of people complying with the stay-at-home order, people choosing to defer medical care due to financial hardship, the cancellation of elective surgeries and other procedures to comply with Center for Disease Control guidelines, and the lack of visitors to Hawaii caused a significant drop in patient volumes….

These declines in patient volume resulted in a decrease in net patient service revenues of $19.9 million from the period between March 2019 through June 2019 as compared to the period between March 2020 and June 2020. Besides the drop in patient revenues as a result of these volume decreases, HHSC’s facilities also incurred almost $2.8 million in expenses during fiscal year 2020 specifically related to additional labor, equipment, supplies and personal protective equipment to prepare for and treat the coronavirus outbreak in Hawaii.”

The Department of Human Services (DHS) provided an impact response to the bill, and stated its opposition to the further reduction of positions and the $2.8 million in potential General Fund reduction. The DHS provided this written statement on the bill:

“We appreciate the continued effort to address the State’s revenue shortfall and we will continue to work with the Legislature to maximize our resources. However, the benefits and services DHS provides are essential to nearly one-third of Hawaii’s residents. Further reducing the department’s ability to deliver benefits and provide services increases wait times and inefficiencies, puts additional burden on the workforce, reduces confidence in State government, and will likely prolong the State’s economic recovery. DHS requests the continued support of the Legislature in our opposition to certain HD1 decisions.”

Multiple community organizations and concerned citizens testified against budget item 16. This would reduce positions and funding for the Developmental Disabilities Division. There was also concern from The Arc of Kona in written testimony, about where the Title XIX federal matching funds for the Medicaid Waiver program were allocated. They also had concern that this budget is signaling a reorganization.

“This budget reduction/move suggests a reorganization. We are concerned about the impact of dismantling and reorganizing a system without presenting plans to and seeking input from self-advocates (individuals with intellectual/developmental disabilities), their families, provider agencies and other stakeholders.”

The Department of Health (DOH) testified in opposition to the current reductions and transfer of the State Health Planning Development Agency (SHPDA) from an attached agency to a program under the DOH Director’s office, as well as other reductions.

The SHPDA also provided testimony on this transfer. The SHPDA is an independent body that exercises regulatory authority for all hospitals in the state, including those under the purview of the DOH. The agency said this could create a conflict of interest.

“Placing SHPDA as a program under the DOH Director would result in a possible conflict of interest, given the fact that DOH is a provider of services, with the State Hospital and some former HHSC hospitals under it. It would mean DOH regulating itself. SHPDA must continue to be an independent agency to prevent conflict of interest legal actions in the certificate of need (CON) process. Because DOH is a provider of health care services, it cannot also be the decision maker.

Not only would this lead to a multitude of legal actions, but it would also be of concern from the public health perspective. The legal actions would prevent HHSC safety net hospitals from proceeding with crucially important projects or prevent the purchase of needed medical equipment while the conflict of interest lawsuit makes its way through the court system.”

The budget bill passed with amendments on Thursday in the Senate Committee on Ways and Means.