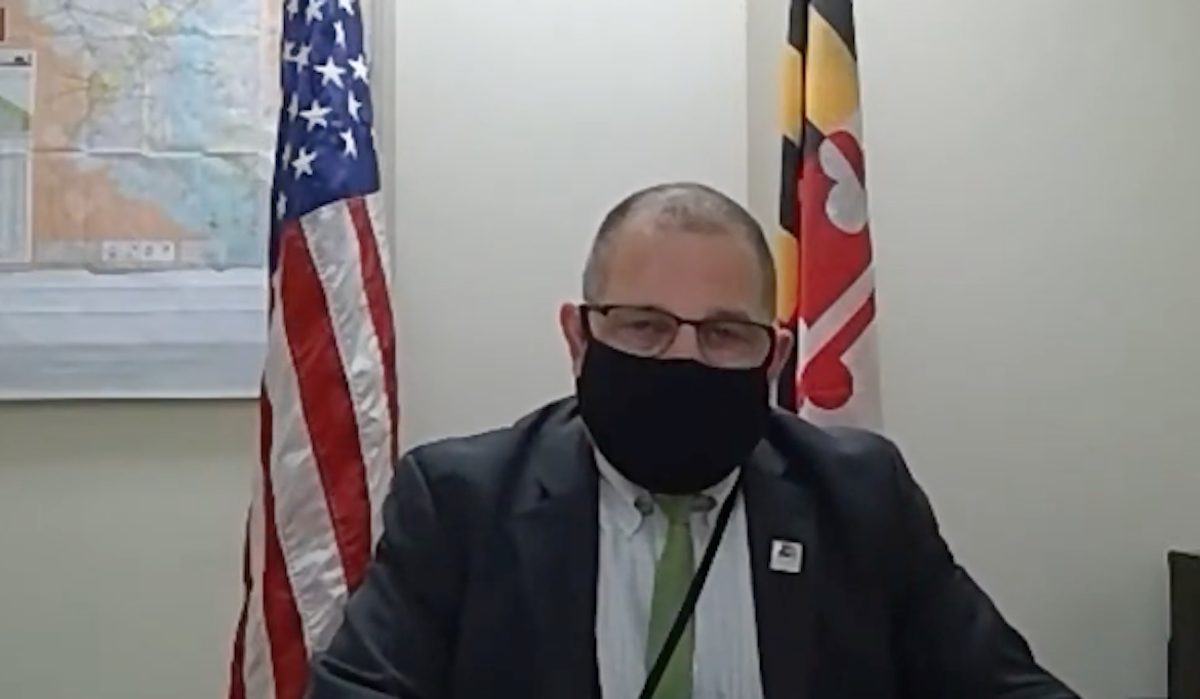 The Maryland Senate confirmed Dennis R. Schrader as Secretary of Health in a 45-2 vote with Sens. Clarence Lam and Mary Washington being the two dissenters.

Schrader stepped into the role of Acting Secretary of Health after Robert R. Neall retired on Dec. 1. The choice was seen as a controversial pick by Gov. Larry Hogan, as Schrader was nominated before but was ultimately denied the nomination due to a showdown between Democratic lawmakers and Hogan.

Schrader appeared weekly in front of the Vaccine Oversight Committee, which often grilled him with tough questions regarding the vaccine rollout. Despite tough questions, Schrader was seen as responding in a transparent manner and showed progress in smoothing out the initially rocky rollout. His efforts were appreciated and noted during the confirmation hearing.

“Secretary Schrader has served the citizens of Maryland well and faithfully during the biggest public health challenge we have ever faced, and I am very proud of the work he and his entire department are doing to save lives every day. I would like to thank President Ferguson and members of the Maryland Senate for recognizing that Secretary Schrader is the right leader to continue steering the state’s public health response to the COVID-19 pandemic. Dennis has never wavered in his decades-long commitment to the people of Maryland.”