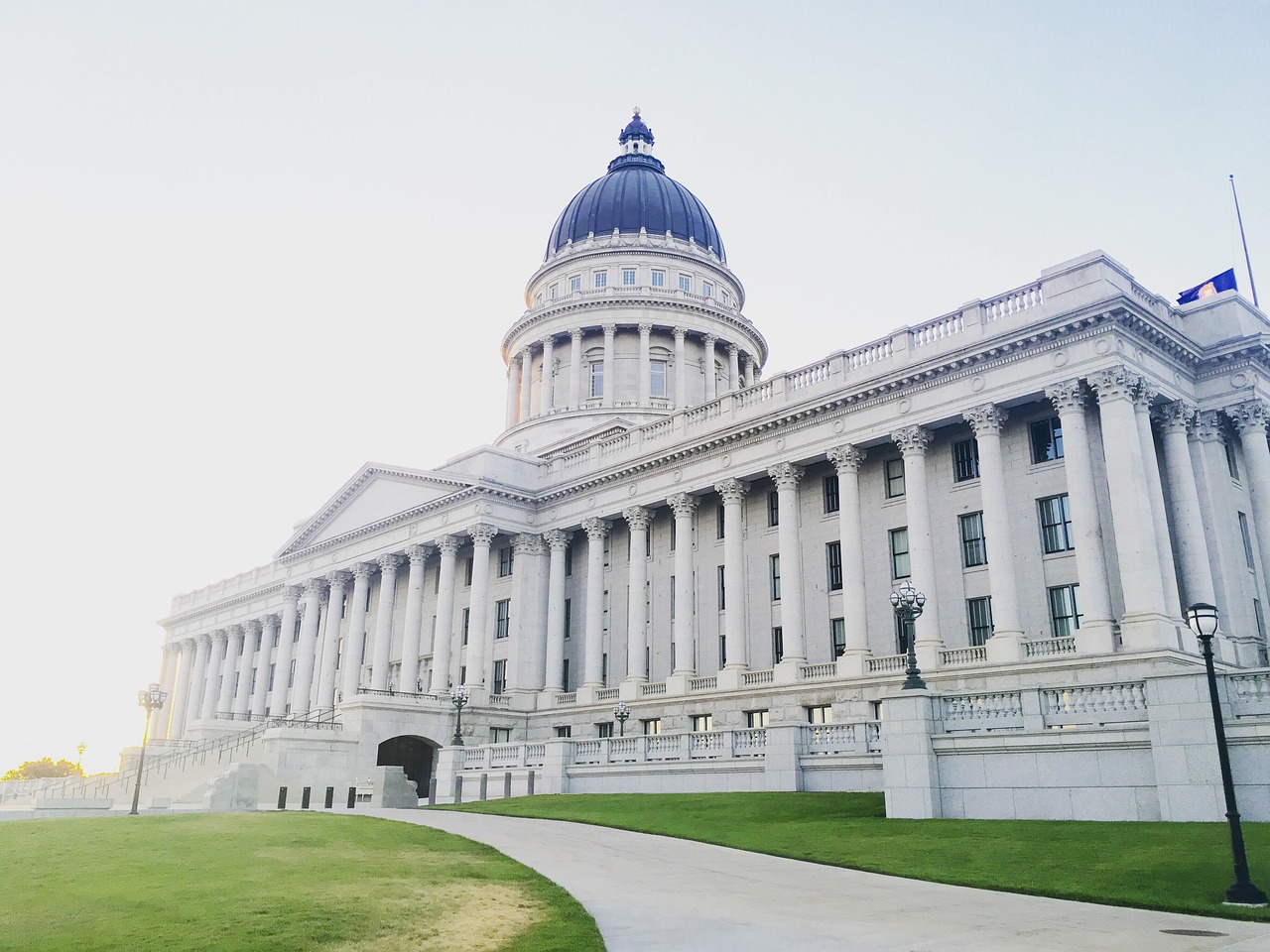 Representative Candace Pierucci had one of the most senior leadership positions on health policy in the Utah Legislature this year as the Vice Chair of the House Health and Human Services Committee. She spoke with State of Reform on Friday about a variety of accomplishments made this session, primarily legislation that “moved the needle” on the state’s mental health support.

“I think you’ll see a theme that emerged was dealing with mental health, specifically for our youth and kids.”

According to Pierucci, the state allocated $26 million to improving mental health this year, in addition to the programs it was already funding.

A 2020 ranking from Mental Health America named Utah the worst state in the country for access to mental health care, showing it also has the highest prevalence of mental illness. According to the Centers for Disease Control (CDC),  the state had one of the highest suicide rates in the country in 2019 —  likely triggering the slew of legislation aimed at improving mental health.

One example of this progress is HB 288, passed on March 16. Pierucci said she is “very excited” about the Education and Mental Health Coordinating Council this bill creates:

“The goal is that it would provide an action-oriented format and platform to state leaders on how we can better meet the behavioral and mental health needs of kids, and ultimately, the families in our state.”

She listed HB 81 as another example, which allows Utah students to receive excused absences for mental health days. The bill’s sponsor, Rep. Mike Winder, spoke with State of Reform about HB 81 in February, when he was making rounds in the Legislature in support of it.

“Some people, many people, have mental illnesses, but not all people. But we all have mental health, don’t we? Just like we all have physical health. It’s important that we maintain our physical health from hitting the breaking point just like it’s important we maintain our mental health from hitting the breaking point.”

She highlighted Rep. Steve Eliason’s work in this area, describing him as a sort of champion for the issue. Eliason’s Child Mental Health Amendments will create early childhood prevention programs for the state to provide preventative mental health support to Utah children starting at a young age.

Aside from mental health, she said the Legislature also focused largely on COVID-19-related policy, including a bill that prohibits the state from mandating its residents to receive the vaccine. She also mentioned HB 262, Children’s Health Insurance Amendments, which creates a program to provide health insurance coverage to more of Utah’s children. According to Pierucci, Utah has the lowest rate of children with health insurance coverage in the country.