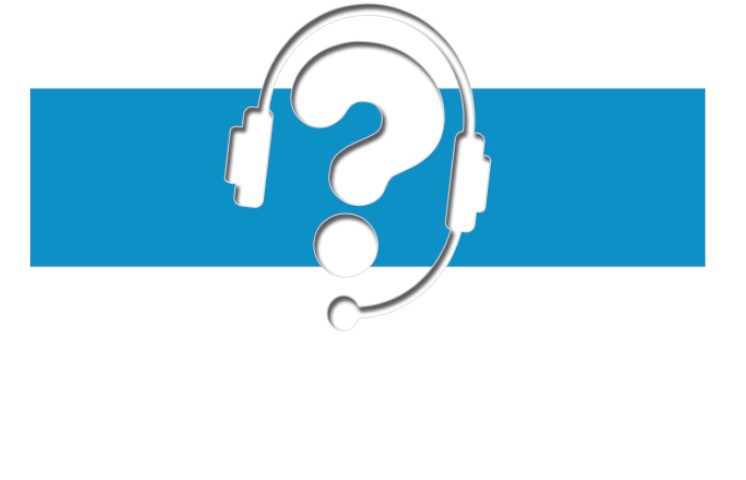 A mental health bill in Oregon’s House aims to create more infrastructure around the soon-to-be implemented suicide prevention hotline, 988. House Bill 3069 passed out of the behavioral health committee and is now in the revenue committee. Dwight Holton, executive director of Lines for Life, said:

“This is the most important opportunity for helping people with mental health crises in my lifetime. We are really excited in building on what we have to really serve people in a more safe and healthy way.”

In August 2019, a report released by Federal Communications Commission (FCC) detailed the recommendation of changing the national suicide hotline number to “988”. Then, in July 2020, the FCC designated 988 as the new number for the hotline effective in July 2022. At the same time, Congress enacted the National Suicide Hotline Designation Act, which requires the FCC to designate 988 as the universal suicide hotline.

According to Holton, the easy-to-remember three-digit number will help reduce the stigma of mental health crises by giving the hotline a similar use to 911.

“We want to get to a point where people know that there is an easy place to go for behavioral health services and know they will get respectful, quality service. That will be remarkably important.”

House Bill 3069 adds to this by creating more services and staff behind the transition to the 988 number. According to Holton, the National Suicide Prevention Lifeline expects the calls and necessary assistance measures to increase four times over. This dramatic increase of demand requires funding for more services.

The initiative hopes to be funded in three main ways: telecommunication service fees similar to 911, Medicaid funds and general funds from the state budget. However, Holton also says that the implementation of these services will drastically bring down costs associated with emergency room visits, which these new services will prevent.

According to Holton, other states who have implemented these services are seeing these emergency room savings and are using them to continue to aid the hotline and response effort.

“There are other savings when you provide better and healthier care.”

The bill awaits public hearing in the revenue committee.