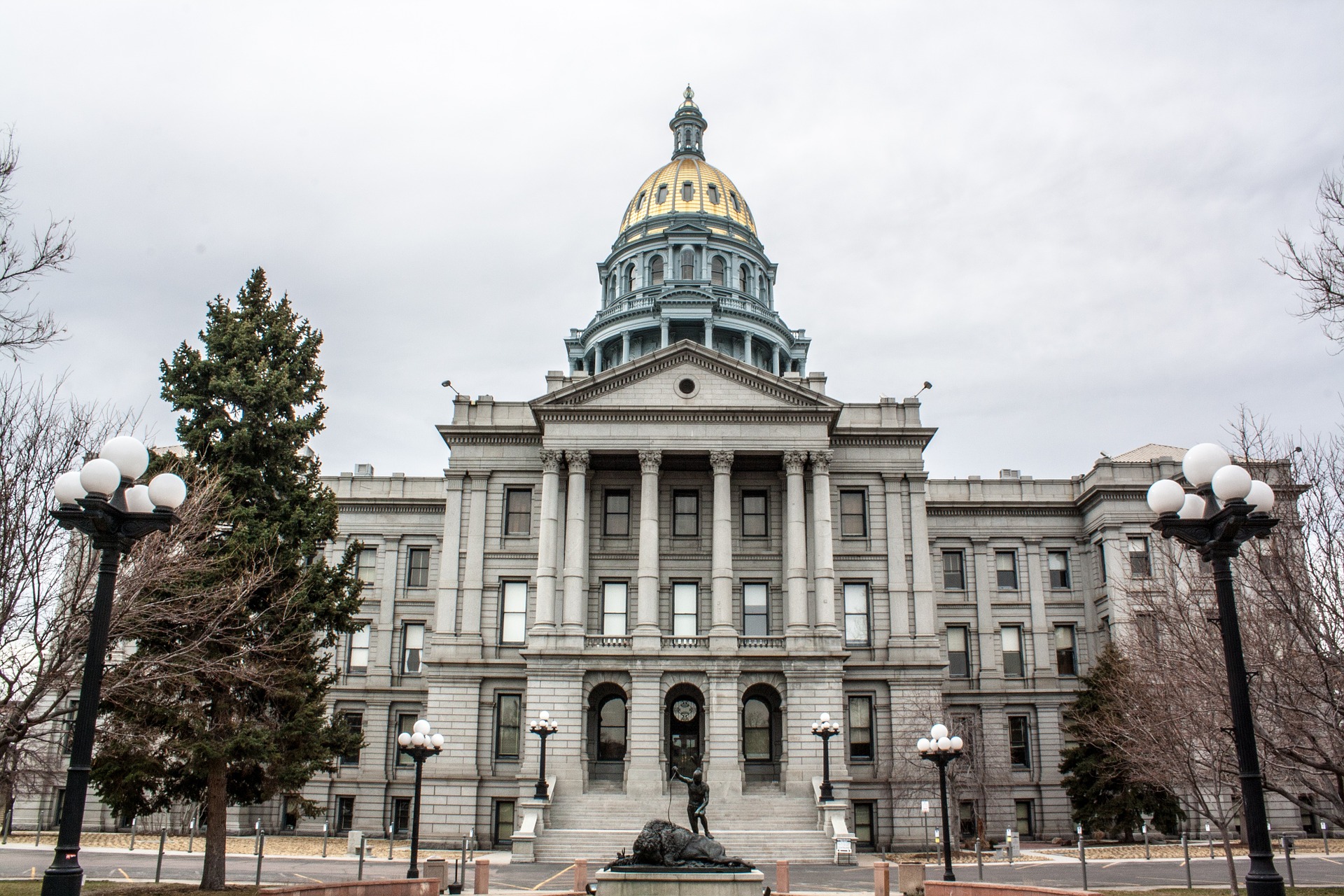 After delaying its first committee hearing several times, Colorado legislators kicked off the highly anticipated discussion on this year’s revised Colorado public option bill on Friday. Following hours of deliberation and testimony from stakeholders, the House Health and Insurance Committee has yet to hold a vote on the measure. Discussions are set to continue on Tuesday.

During the lengthy hearing, advocates emphasized the need for such a program by pointing to the rising costs of health care in the state’s private market — which in many cases only gives Coloradans one option for insurance.

Opponents claimed a government-run plan would be devastating for providers and health plans. They see the initiative as an overreach of government authority that forces cost reductions and fails to adequately consider the perspective of health care providers.

Representative Dylan Roberts, who, along with Sen. Kerry Donovan, has been developing a Colorado public option for several years, introduced his bill to the committee:

The hearing came just after opposed stakeholder groups released a joint statement detailing their opposition to the measure. The Colorado Hospital Association (CHA), the Colorado Association of Health Plans (CAHP) and the Colorado Medical Society (CMS) have continually voiced their concerns about the bill, despite new stakeholder-driven changes that minimize government involvement and allow health plans to negotiate their own price reductions.

Chris Tholen, president and CEO of CHA, spoke to these concerns in the statement:

“The COVID-19 pandemic has challenged our hospitals like never before, and they have answered the call for Coloradans by providing care for thousands of COVID-19 patients, offering community testing and administering vaccines. Now, despite months of working with proponents of a state-run public option, we must oppose this proposal that tears down both the very strength of our health care system that we have relied on so much this year and the affordability efforts that are just starting to produce results.”

Representative Iman Jodeh is joining Roberts as a House sponsor of this year’s bill. She gave the issue an equity lens in her testimony, speaking to the bill’s impact on the state’s racial minority communities:

She cited statistics showing the disparate impact unaffordable health insurance has had on Colorado’s Black and Indigenous People of Color (BIPOC).

“Even people with insurance can’t afford their care. But for people who are uninsured, the disparities are staggering … “Clearly our current system is not working when our BIPOC neighbors are uninsured at greater rates than white people.”

For those who can afford to buy health insurance, 30% of Black Coloradans reported struggling to pay medical bills compared to 16% of white Coloradans, she said. Rural Coloradans and Black and Latinx individuals have trouble affording health care even when they have private insurance.

“We know that everyone is struggling, but when you take into account communities of color and people living in rural areas — which I want to point out are not mutually exclusive — we know that disparities are greater.”

Dr. Jeff Krawcek, executive medical director-elect for the Colorado Permanente Medical Group — the largest physician group in the state — spoke in opposition to the bill, saying it would take Colorado “backwards.” He said a fee-for-service system won’t result in increased affordability or improved quality of care:

“This bill moves away from an integrated system … The legislation you are contemplating today relays on an outdated, fee-for-service rate-setting model which drives volume of care, more unnecessary tests and procedures, which we know drives cost.”

“Phase Two will eliminate choices for individual and small group market consumers because a health plan cannot compete with a government-run entity that does not play by the same rules. It also positions government as both a regulator and competitor, empowering Colorado’s commissioner of insurance with nearly limitless authority while essentially eliminating any role of this Legislature to set health care priorities for our system.”

Massey pointed to the recent premium reductions among Colorado’s health plans to show the private market’s ability to reduce costs without government intervention.

“I’m convinced that this bill is designed to fail … I think anything where you threaten us and have to compel us to participate tells us it’s probably not a good system that we want to work with.”

Both Roberts and opposed stakeholders said they remain open to future negotiations, displaying a continued willingness to cooperate and develop a bill that reduces health insurance costs for Coloradans while also satisfying the private market. Roberts asked Chair Susan Lontine to carry over the bill to another meeting so further negotiations could be made prior to voting.

When discussions continue Tuesday, this year’s effort to establish a public option in Colorado will be in the hands of committee members, who will ultimately make the final decision to move it forward or not.

Roberts, of course, urged committee members to do so: