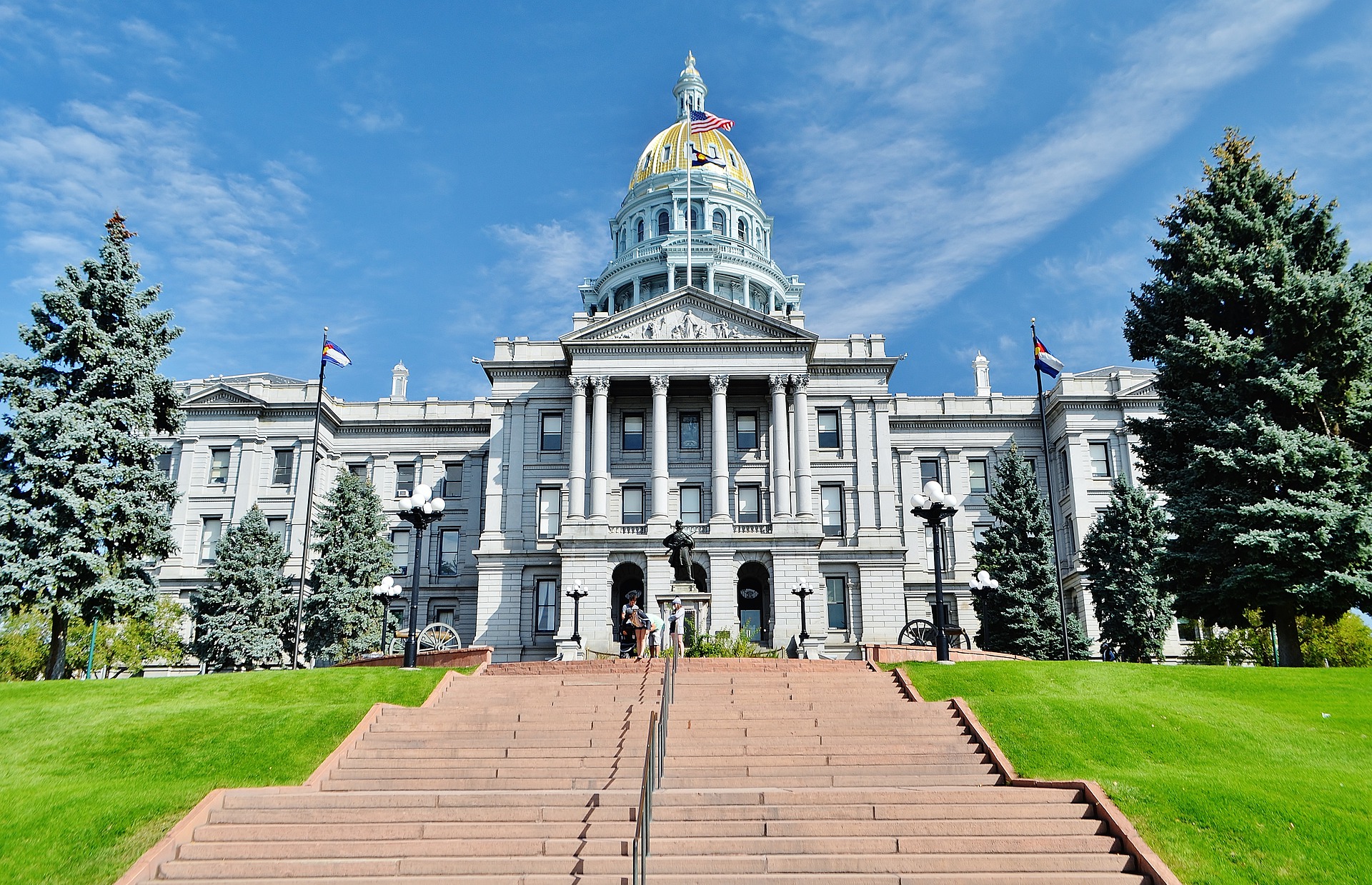 No more “public option” for Colorado

Following two weeks of inaction, Rep. Dylan Roberts re-introduced his Colorado Option bill to the House Health and Insurance Committee on Tuesday — with a new amendment that eliminates the “public option” provision of the bill entirely. Committee members adopted the amendment and passed HB 21-1232 with an 8-5 vote, advancing the heavily modified bill to the House Appropriations Committee.

In a significant change of direction from when the bill was first introduced, the sponsors decided to cede to the concerns of private sector stakeholders and remove the bill’s plan to introduce a state-sponsored insurance option to the market if insurers fail to reduce premiums.

Roberts explained his concession, saying he is focusing on achieving results instead of holding up legislation over disagreements with other lawmakers.

“At the end of the day, my constituents sent me down here, not to stick to ideological talking points, but to actually get results. That is what I think this change in direction will do.”

During his remarks in Tuesday’s committee meeting, Roberts thanked stakeholders for their continuous input. In the aftermath of HB 21-1232’s first committee hearing, Roberts took a two-week-long break from negotiations to meet again with stakeholders, who ultimately convinced Roberts to drop a key provision of the bill.

“We heard a lot of good testimony at that committee hearing, and we thought it was best to take a pause and talk to the stakeholders, and we’ve arrived at a position where the adoption of this strike-below will make several of the major industry groups and health care interests to positions of neutral or amend, and certainly not opposed anymore.”

Like the original bill, the amended HB 21-1232 will ensure small group markets will also offer the standardized plan if they don’t reduce premiums. This is critical in allowing small businesses to insure their employees, Roberts said.

If premiums fail to meet required reduction rates, the Colorado Division of Insurance (DOI) will hold a hearing with health plans to hear why they were unable to achieve reductions. The division will then set price rates for each individual provider hospital in the state.

According to Roberts, this “formula” for reducing premiums is why the Colorado Hospital Association (CHA) — a consistent adversary of the public option — moved to a neutral position. Chris Tholen, president and CEO of CHA, issued a statement Monday explaining CHA’s position change:

“CHA and Colorado hospitals and health systems remain committed to improving access to high-quality, affordable health care. For the past several months, we have worked tirelessly with the bill sponsors, the Polis administration, our health care industry partners, and other key stakeholders to develop a solution that can achieve those goals while minimizing the adverse impacts on Colorado’s hospitals. CHA and our Board carefully weighed and balanced the risks associated with this legislation.

If the bill is amended as we have agreed to with the sponsors, the Association is moving to neutral. We will re-evaluate our position if there are significant material changes made to the bill that impact Colorado hospitals. We thank the sponsors, Reps. Dylan Roberts and Iman Jodeh and Sen. Kerry Donovan, and members of the administration for their collaborative approach working on this bill.”

The formula also moved the Colorado Rural Health Alliance to a neutral position, since the premium reduction process will result in the same or higher reimbursement rates for rural hospitals.

Another long-opposed organization, the Colorado Association of Health Plans (CAHP), changed their “opposed” position to a “monitoring” position after Tuesday’s adoption of the strike below amendment.

CAHP clarified they are currently in an “amend” position after the hearing, and provided the following statement:

“CAHP is in an amend position on the public option. While the sponsors have listened to some of our concerns on certain issues, we continue to discuss other outstanding concerns related to the heavy reliance on government mandates in the new proposal. Some health plans who are members of CAHP continue to oppose this proposal.”

As he explained to the committee, Roberts is certain the amended bill will still benefit Coloradans by helping them afford health insurance coverage.

“Our goal has always been to lower health insurance costs for people in Colorado, and increase quality and choices for Coloradans. So while the strike below departs from the introduced version of the bill in some pretty significant ways, it still arrives us at a goal that’s great for every single one of your constituents and my constituents.”