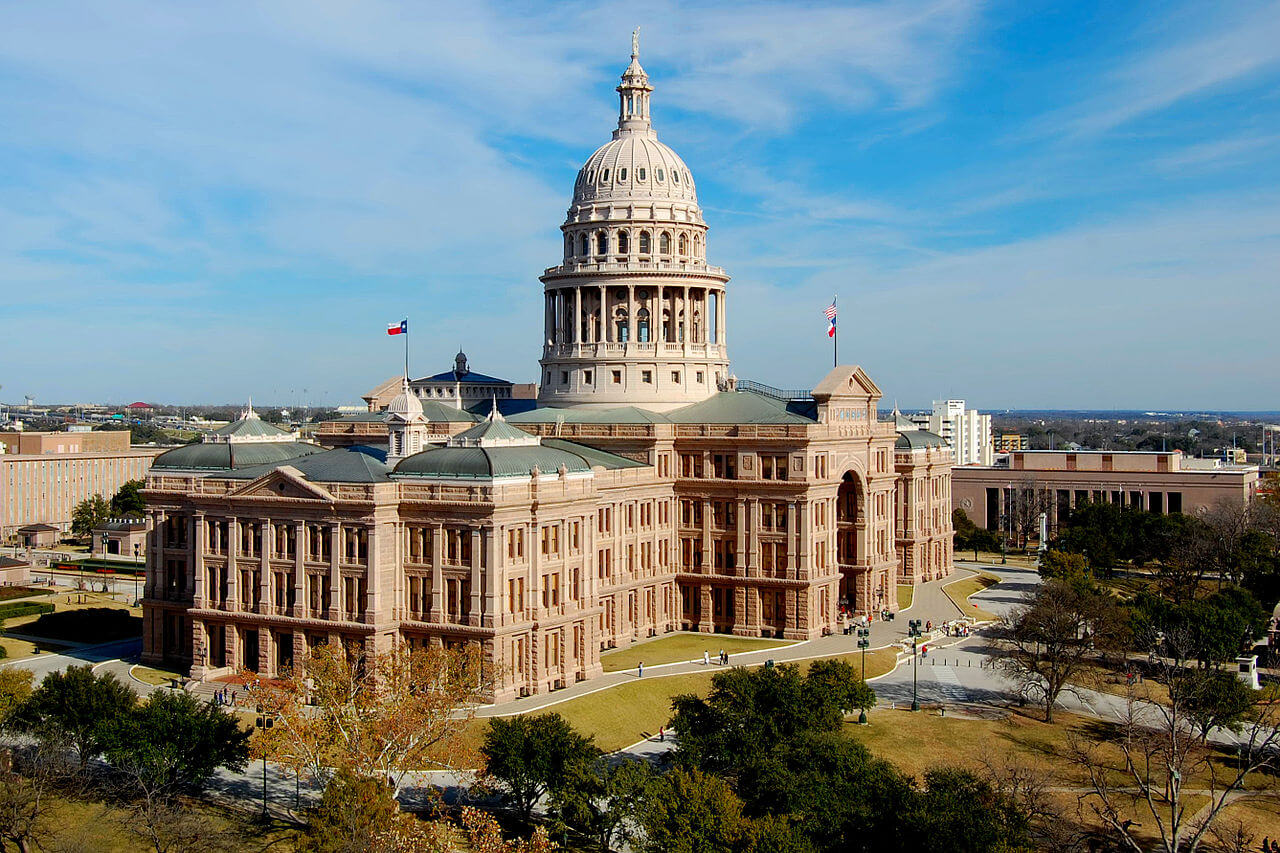 In explaining its decision, CMS cited a letter it received late last year from three stakeholder organizations urging the department to reconsider exempting Texas from the public comment period.

The three organizations are the Children’s Defense Fund, Every Texan (formerly the Center for Public Policy Priorities) and Texans Care for Children.

State of Reform obtained the original letter protesting the decision, sent to CMS on Dec. 28, 2021. The three organizations voiced their “serious concern” about the exemption’s impact on Texans and urged the department to reconsider. This letter was sent after CMS accepted Texas’s request to be exempt from public comment, but before the department actually renewed the waiver.

In the letter, the organizations argued that — like all other states — Texas is required by law to adhere to public comment requirements for 1115 waivers:

“As it has done in other circumstances when public comment rules have not been observed, CMS should direct Texas to comply with the federal public notice and comment transparency requirements. There is no legal basis to exempt Texas from these requirements. Not only is stakeholder input required, but it will enable CMS and the State to ensure that the waiver meets the needs of low-income and uninsured Texans and the hospitals that serve them.”

While CMS approved Texas’s waiver extension and exemption from the public comment period in January under the Trump administration, last week’s reversal from the Biden administration’s CMS shows the department’s new leadership agrees the exemption was unwarranted.

Following the announcement, Sen. Nathan Johnson told State of Reform the imminent coverage gap resulting from the loss of the waiver can be solved by expanding Medicaid.

Patrick Bresette, CEO of Children’s Defense Fund, said since the current waiver won’t expire until next year, the state has time to pursue a workable solution.

“The good news is that the waiver remains in place through at least Sept. 30, 2022, giving the state and stakeholders plenty of time to resubmit a waiver that reflects the best path forward for Texas while protecting crucial funding for our hospitals and health systems.

The Governor, the Legislature and stakeholders across the state should look at this as an opportunity to get an even better deal for Texas and Texans; one that pulls down more federal dollars, helps more vulnerable Texans by increasing health care coverage options, and continues to keep our hospital whole.

It is also important to remember that the waiver was always intended to serve as a temporary bridge until the state implemented a coverage option — with federal Medicaid expansion funds — for low-wage workers whose jobs don’t provide health insurance.

Now would be a good time to have a real conversation about Medicaid expansion in the current legislative session.”

“We commend CMS for upholding the public notice and comment requirement. The federal requirement to invite input on the Medicaid waiver process from all Texans is an important right that should not be overlooked. All Texans deserve a voice in the future of Medicaid.

Texas can re-submit an extension request, but will be required to conduct a public notice and comment process that complies with federal Medicaid law and regulations.”