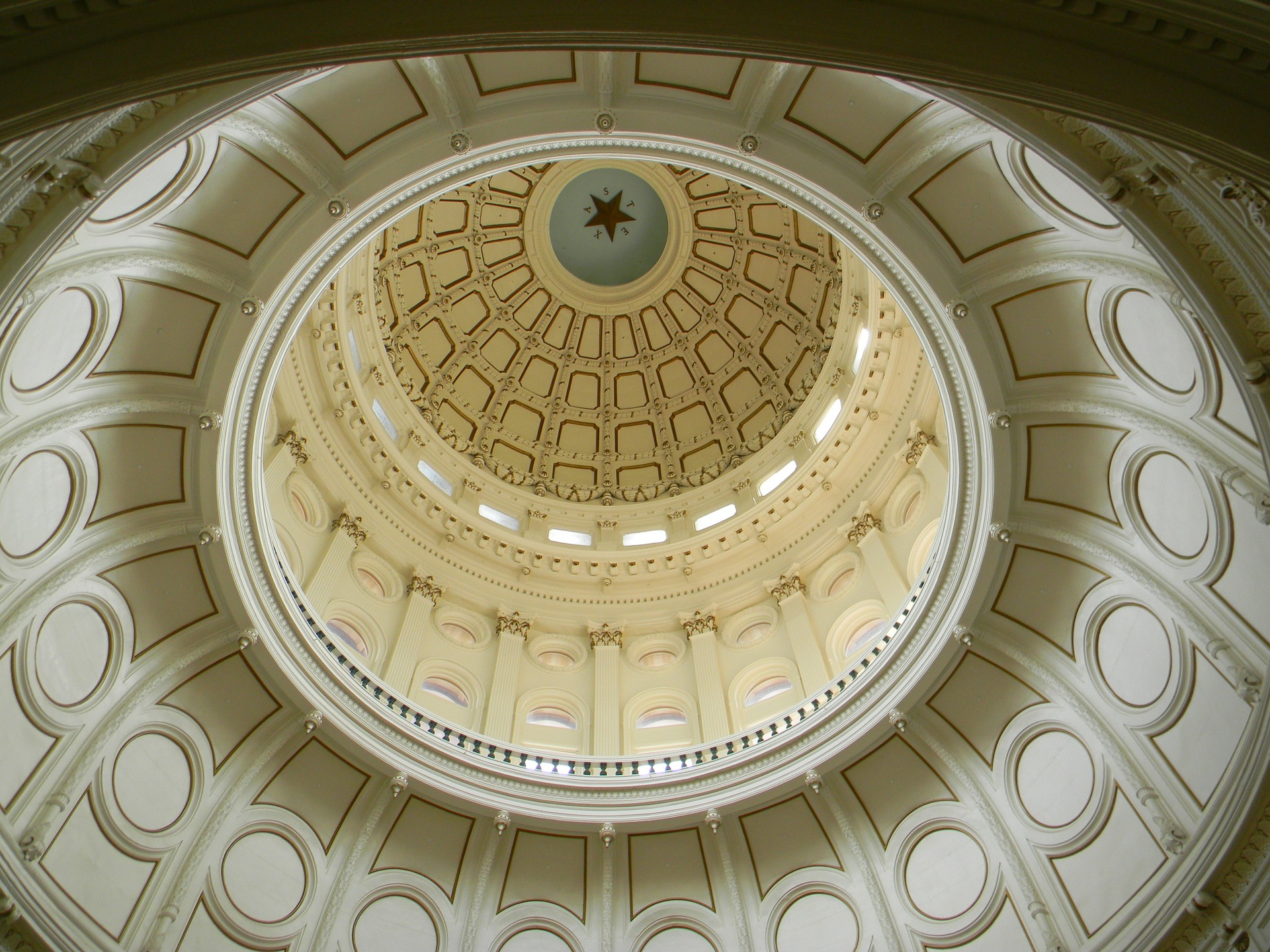 While the initiative has been widely praised by organizations including the Texas Public Policy Foundation and the Texas Medical Association, some of the state’s more progressive voices have claimed the package could be improved if it contained more legislation to increase coverage — such as bills to expand Medicaid.

The plan divides the 12 bills into three categories: increasing access to care, improving health outcomes and increasing affordability of care. As the May 31st end of session approaches, here is where each of the package’s dozen bills are at in the legislative process:

House Bill 4 — the broadest of the numerous bills to expand telehealth services this session — passed unanimously in the House earlier this month and awaits a hearing in the Senate Health and Human Services Committee. It would permanently expand telehealth coverage for Texas under Medicaid and public benefit programs.

Telehealth expansion is supported by state lawmakers from both parties, as well as Gov. Greg Abbott, so this bill will likely become law. The executive director of the Texas e-Health Alliance, Nora Belcher, spoke to this in a Q&A with State of Reform earlier this month.

A similar bill, HB 5, would expand broadband access to rural Texas. Shepherded by Rep. Trent Ashby and designated a priority by Abbott, the bill has passed both chambers and will soon be discussed by a conference committee to hash out disagreements before it’s sent to the governor’s desk.

House Bill 290 — which would increase Medicaid eligibility for Texas children — passed the House in mid-April and has yet to be assigned to a committee in the Senate. Texans Care for Children is very supportive of this initiative, saying it will help reduce the amount of Texas children who are removed from Medicaid coverage by mistake due to errors in eligibility determination.

House Bill 797, titled “Increasing Flexibility in Vaccine Delivery,” passed the House in early April, advanced out of the Senate Health and Human Services Committee and currently awaits deliberation on the Senate floor. It would expand the vaccines that staff of home and community support centers can administer to residents to include any vaccine approved by the Food and Drug Administration to mitigate the spread of communicable diseases. This would allow these employees to administer COVID-19 vaccines.

House Bill 15, which would establish a Brain Institute of Texas, passed out of the House on Wednesday. This bill would allocate $3 billion to brain research in an effort to analyze what factors contribute to the development of mental illnesses such as Alzheimer’s disease. The Texas division of the National Alliance on Mental Illness (NAMI), one of the state’s leading mental health advocacy organizations, strongly supports the bill.

After advancing out of the House, HB 133 sits in the Senate Health and Human Services Committee pending a hearing. This bill would expand the period of Medicaid eligibility for new mothers from 60 days to one year. During her introduction of the bill in the House Human Services Committee in March, sponsor Rep. Toni Rose said 60 days was too short of a coverage period to protect new mothers from postpartum health issues, including depression and cardiovascular complications.

House Bill 4139, “Advancing Health Equity,” has yet to progress through its chamber of origin. Initial hearings on Rep. Garnet Coleman’s plan to establish an Office for Health Equity are set to continue next week in the House Public Health Committee. The bill aims to reduce health disparities among the state’s racial minorities that have come to the forefront during the pandemic.

House Bill 2487 is also waiting to be advanced out of committee after being left pending by the House Public Health Committee in early April. It would increase hospital price transparency in Texas by requiring state hospitals to publicly post prices for their services. While federal law requires certain hospital services to be disclosed, Texas doesn’t yet have its own such law.

The full House will consider HB 3752 next Tuesday, after the House Insurance Committee passed it with a 5-3 vote. This bill attempts to increase health insurance coverage for Texans by allowing the Texas Mutual Insurance Company to offer health insurance benefits to individuals and small businesses.

Representative Tom Oliverson is sponsoring two bills to increase health insurance coverage as part of this package: HB 3923 and HB 3924. Both bills are set to be discussed in the full House next week. The former exempts insurance offered through nonprofit agricultural organizations from the Department of Insurance rules, and the latter makes changes to rules governing multiple employer welfare arrangements.

Phelan issued a statement along with his announcement of these bills, expressing his optimism about the package:

“Healthy Families, Healthy Texas is a groundbreaking effort to improve the health of millions of Texans, make healthcare more affordable, and put coverage within reach. I applaud the members for working across the aisle to improve healthcare for every Texan.”