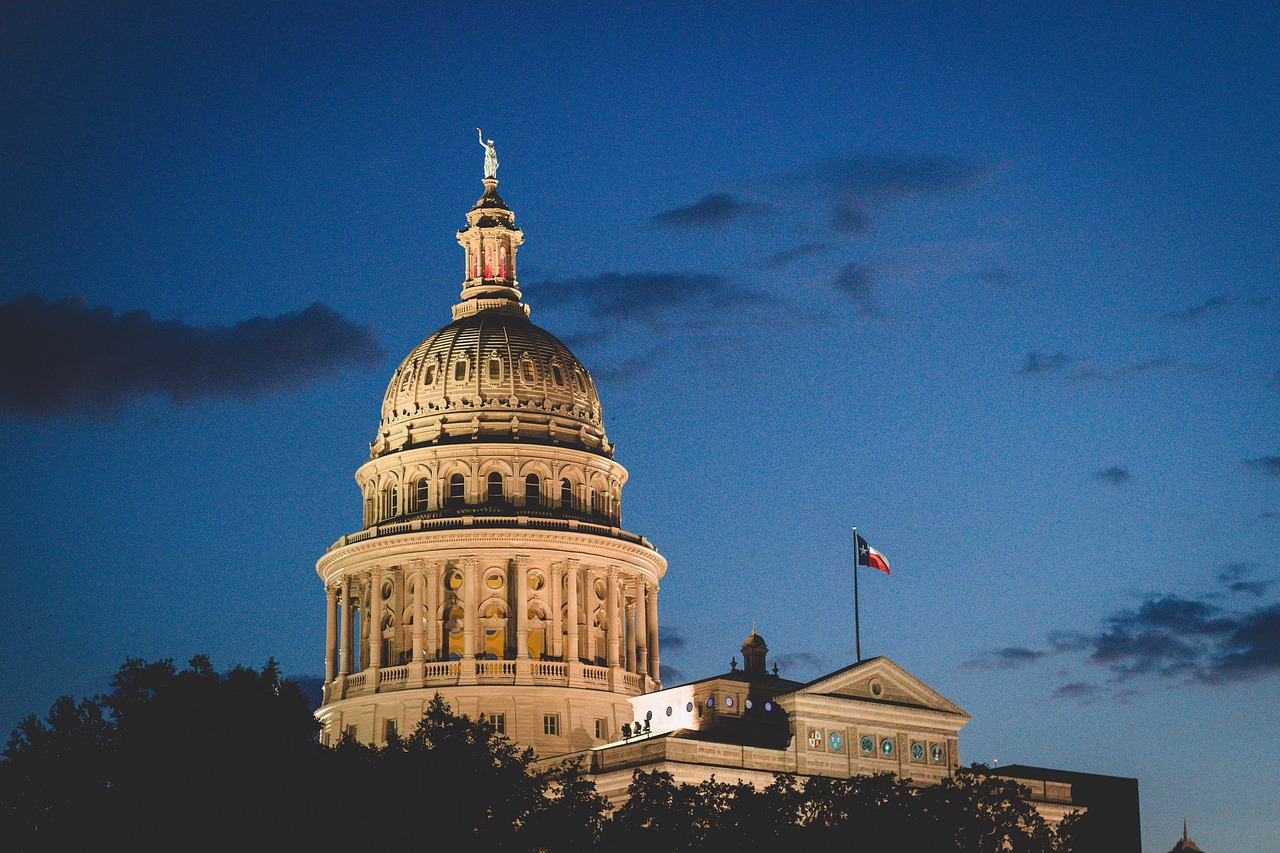 Despite inactivity in the Legislature, Senator says Texas is moving closer to Medicaid expansion

This year’s legislation to expand Medicaid in Texas — neither the Senate or the House version of which have been scheduled for an initial committee hearing — has garnered notable support from some Republican lawmakers. Sen. Nathan Johnson, the sponsor of the bill’s Senate version, said he is hopeful about advancing his proposed “Live Well Texas” program this year, but acknowledged that it will be an uphill battle.

“Neither one of them has a hearing set, and that’s going to take some doing … It’s not only opposed by powerful people — it scares a lot of people.”

He affirmed he is still actively pushing to get a hearing date set, and is optimistic about the bill’s increasing Republican support.

A legislative insider familiar with the issue shared a similar perspective with State of Reform. They believe a committee hearing has a reasonable chance of happening before the end of the session. Regarding any further legislative advancement, however, they said chances are very slim.

Johnson and Republican lawmakers have been communicating on what the bill should look like for over a year. He and other advocates have been speaking to people throughout the state, attempting to correct misunderstandings about what expansion would do. He said these conversations were necessary given state leaders’ history of strict opposition to it.

Johnson said the bill’s use of a Medicaid 1115 Waiver to control its expansion of Medicaid is the reason behind some of the novel Republican support. The waiver would give Texas permission to conduct the program with considerable independence from the federal government, which Johnson said is more likely to appeal to his conservative colleagues.

“It simulates a private sector experience with health insurance rather than the traditional model …  Many believe traditional models of state-run health care systems create a culture of dependency, and whether or not that’s true, I wanted to go with a system that has been tried in other states that more closely simulates the experience of the private sector, and therefore doesn’t foster dependency, but rather, fosters independence.”

The waiver will also provide recipients of Medicaid with a state-funded health savings account, which will help support them as they transition out of Medicaid into a private plan. Recipients, their employers and community organizations can also add to the account under certain conditions for the recipient to receive enhanced benefits like dental coverage.

While he believes a couple of Republicans would see the fiscal benefit of expanding Medicaid and sign on to “straight Medicaid expansion,” he said these key differences are likely the only reason some Republicans are starting to consider the measure.

“Politically, it matches some beliefs and values that they hold very important, and it allows them to communicate to their own voters why this program is consistent with their values.”

Johnson highlighted that notable progress has still been made, albeit not in the Legislature. Two years ago, Republican legislators would barely even agree to discuss Medicaid expansion. The fact that both sides of the aisle and numerous media outlets are talking about it today points to how far the idea of expansion has come in just a couple years, he said.

Public support for Medicaid expansion among Texans is substantial, with nearly 70% of the population in support. According to Johnson, state lawmakers nonetheless oppose it primarily for political reasons. He said electoral politics play a significant part in how these lawmakers approach the subject, and Republicans with constituencies that would likely disapprove of support for a government-sponsored program refuse to risk losing constituent support — even if they themselves acknowledge the benefits of the program.

“I’m sympathetic to people who are nervous about election consequences. But I think this issue is so clearly right that you’ve got a duty to take the risk. Bring your voters with you.”

“We’ve had years of misunderstanding this issue, and it takes a long time to disabuse people of a deep conviction about something, and people have deep convictions about the Affordable Care Act. Anything associated with it was deemed to be terrible.”

He said the first Medicaid expansion conversations among Texas leaders weren’t based in fact and cemented a false perception of the measure that remains in place today.

“Back when the story was first told, the story kind of stuck, and it didn’t change, even while the rest of the country was experiencing the changes that Medicaid expansion could bring.”

With less than 70 days left in the session, committee leaders have limited time to place the bill on the calendar and initiate a hearing.