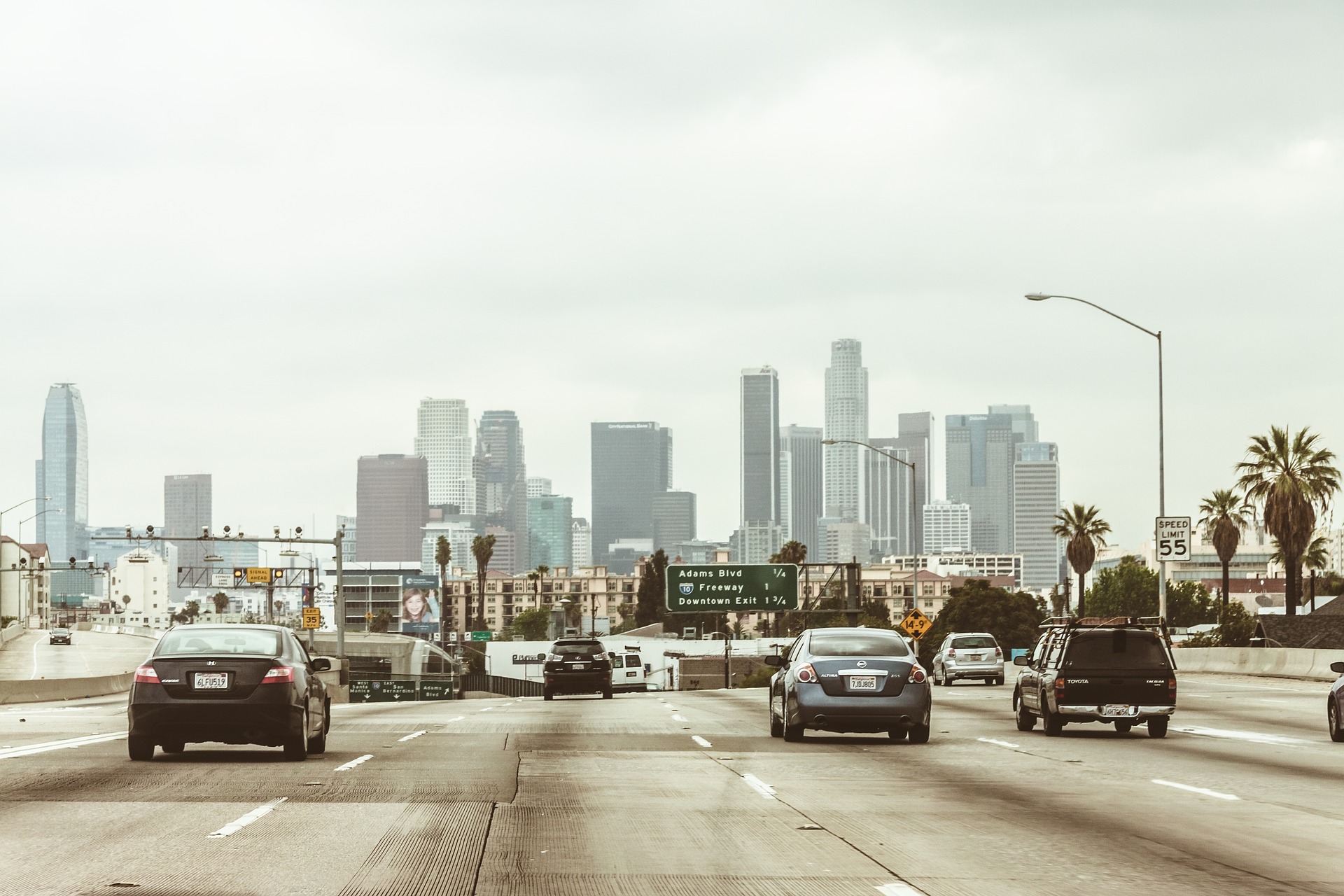 A research project led by the UCLA Fielding School of Public Health has found that Los Angeles County neighborhoods with poor air quality had the highest death rates from the pandemic.

“Our findings imply a potentially large association between exposure to air pollution and population-level rates of COVID-19 cases and deaths,” said Dr. Michael Jerrett, Fielding School professor of environmental health sciences and the project’s leader. “These findings are especially important for targeting interventions aimed at limiting the impact of COVID-19 in polluted communities.”

The research – “Spatial Analysis of COVID-19 and Traffic-related Air Pollution in Los Angeles” – is being published in the upcoming August, 2021 edition of the peer-reviewed journal Environment International, and is now available on-line. One example of the findings: Los Angeles County neighborhoods with the worst air quality saw a 60% increase in COVID-19 fatalities, compared with communities with the best air quality.

“In the U.S., more polluted communities often have lower incomes and higher proportions of Black and Latinx people. In addition, Black and Latinx people have higher rates of pre-existing conditions, potentially further exacerbating the risk of COVID-19 transmission and death,” said co-author Jonah M. Lipsitt, a PhD candidate and researcher with the Fielding School’s UCLA Center for Healthy Climate Solutions. “The elevated risk of case incidence and mortality observed in these populations may result, in part, from higher exposure to air pollution.”

The research team, from UCLA’s Fielding School (FSPH), the University of California, Berkeley, and the University of California, Merced, analyzed the relationship of air pollution and COVID-19 case incidence, mortality, and case-fatality rates in neighborhoods of Los Angeles County. They focused on nitrogen dioxide (NO2) because the pollutant serves as a marker for traffic-related air pollution, or TRAP, generally.

“We know that TRAP is associated with many respiratory morbidities, including asthma, chronic pulmonary disease, lung cancer, and respiratory tract infections, as well as hospitalizations, mortality, and an increased risk of respiratory viral infection,” said Dr. Yifang Zhu, FSPH professor of environmental health sciences and senior associate dean for academic programs. “Nitrogen dioxide, for example, has been found to impair the function of alveolar macrophages and epithelial cells, thereby increasing the risk of lung infections.”

The work reaches down to the city- and neighborhood-level in Los Angeles County, home to more than 10 million people, a population larger than 40 U.S. states.

“Los Angeles is one of the only metropolitan cities globally to publicly report neighborhood-level COVID-19 cases and mortality,” said co-author Dr. Alec M. Chan-Golston, an assistant professor at UC Merced. “These data gave us the opportunity to study a large population, but at a “neighborhood-level, which allows for more accurate pollution exposure estimates.”

The researchers have benefitted from exhaustive records related to the pandemic made public by the city of Los Angeles and the Los Angeles County Department of Public Health (LACDPH). The local focus, however, does not mean the findings are of interest only to Angelenos, Lipsett said.

“Los Angeles is a global epicenter for the pandemic with more than 1.1 million cases to date, but our key conclusion?” he said. “Long-term air pollution exposure, anywhere, is likely to increase the risk of COVID-19 infection and death.”

Methods: Researchers used data from the Los Angeles County Department of Public Health (LACDPH) and the American Community Survey (ACS), produced by the U.S. Census Bureau. This data was compared with statewide air quality data from 2016.

In comparing the two time periods, before and after September 8th, 2020, researchers found that the results were largely consistent, despite very different case numbers, testing regimes, and improvements in classifying deaths. While some differences exist in the size of the effects, overall the conclusions remain the same.

This press release was provided by the UCLA Fielding School of Public Health.