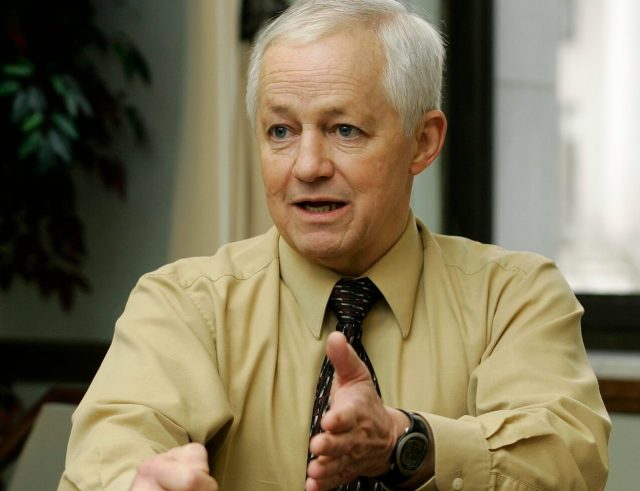 Court denies challenge to Kreidler’s emergency rule on credit, deadline to comply is May 6

A Thurston County Superior Court judge denied an insurance industry request to halt an emergency rule that temporarily bans the use of insurance credit scoring in Washington last Friday.

“Commissioner Kreidler has taken an extreme action that exceeds his authority, bypasses the legislature, and robs consumers of the benefits of a highly competitive private market. Since 2002, the legislature has explicitly authorized insurers’ use of credit history. Commissioner Kreidler is incorrect in his position that credit scores are unreliable because of the pandemic.  A report by Lexis Nexis Risk Solutions demonstrates that credit scores overall remained stable during 2020 with no substantial shift.  Furthermore, data shows that Washington enjoys the third highest credit scores in the country.”

Howard went on to say this action exceeds the authority of the Commissioner.

“The fact is that Commissioner Kreidler’s emergency rule will raise insurance costs for more than one million Washington auto insurance consumers. These actions exceed the statutory authority of the Commissioner, violate the separation of powers between the executive and legislative branches of government, and directly conflicts with several existing statutes, including those that regulate, but clearly allow, credit information to be considered by insurers. More significantly, these regulations could cause significant market disruptions at a time when businesses and consumers are working together on long-term economic recovery. In the end, it is Washington consumers who will suffer, at the very worst time for the state’s economy and family budgets.”

However, Judge Mary Sue Wilson found that the challenge to the rule was unlikely to succeed with their arguments. She also ruled that Kreidler demonstrated good cause for the emergency rule and did not exceed his authority as the regulator of insurance practices in the state.

Kreidler issued a statement in response to the ruling, calling the argument by the insurance industry “personally insulting.”

“The consumers of Washington scored a victory today. The decision essentially says the multi-billion industry and its associations are unlikely to prevail on their claims. I knew I was justified in my authority to take action to protect consumers. The court also declared my action was not an end-around the state Legislature. This argument by the insurance industry was personally insulting… Now, the financial impacts of the pandemic on individuals and families have only exacerbated the unfairness of the use of credit scores.”

Kriedler said this rule was a way to protect those who were hurt the most by the pandemic, and is also a way to protect those who will see their score drop after pandemic credit reporting protections end. He called credit scoring a form of “systemic racism that insurance companies have relied on for decades. They pride themselves on innovation and say they’re committed to social justice.”

The temporary ban on the use of credit scores for insurance takes effect June 20. To comply, insurers must file rating plans by May 6 for review and approval by the Office of the Insurance Commissioner (OIC). To date, OIC said they have received the required documentation from approximately 20 insurance companies.