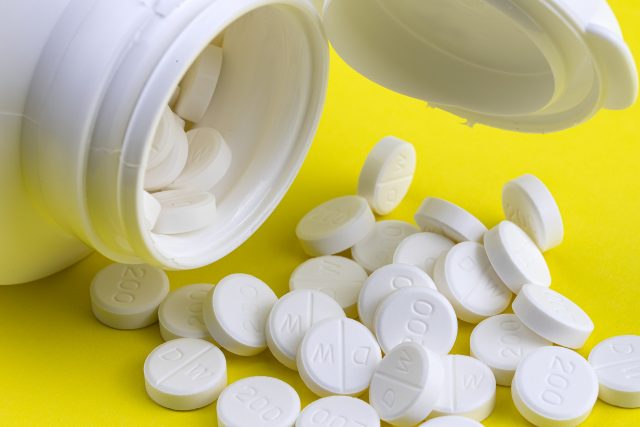 Colorado greenlights initiative to expand Rx importation outside of Canada

Governor Jared Polis signed a bill to take the next step in Colorado’s pursuit of importing cheaper prescription drugs on Monday. The state is now permitted to transport prescription drugs from countries besides Canada, pending federal approval.

Polis signed the bill concurrently with several others that aim to reduce increasing prescription drug prices. He tweeted the following statement on Monday:

“These bills will save you money on healthcare in Colorado! It includes allowing the safe importation of prescription drugs to Colorado from Canada and requiring drug manufacturers to disclose prices to prescribing physicians & wholesalers.”

Following the passage of SB 19-005 allowing Colorado to pursue its currently in-progress Canadian Prescription Drug Importation Program (contracts with Canadian vendors are predicted to be finalized near the end of 2021), state leaders and Democratic lawmakers believed they needed to expand its prescription drug cost-saving efforts beyond Canada.

Democratic Rep. Karen McCormick, one of the House sponsors of the bill, provided State of Reform with some comments on what her bill will do:

“This is a bipartisan bill that will allow safe prescription drugs from other countries to be imported into the United States in order to save consumers money … This bill ensures Colorado’s readiness to expand opportunities for consumer savings on prescription drugs so that we are ready to go in Colorado once federal statute changes.”

Pharmaceutical companies have maintained opposition to importation, arguing the approval process for imported drugs — or the alleged lack thereof — would threaten the health of Coloradans using imported drugs. Nick McGee, senior director of public affairs for the Pharmaceutical Research and Manufacturers of America (PhRMA), explained PhRMA’s opposition to the issue in an op-ed for State of Reform in February.

The bill’s supporters, however, have repeatedly denied claims the program would bypass any safety regulations — as also explained by McCormick in her comments:

“The drugs that would be imported are FDA approved and would come from FDA approved facilities so safety would in no way be compromised under the law, all prescription drugs approved for importation through the Colorado program will be the same as the current FDA-approved versions, which are produced worldwide for the U.S. market today. They will meet federal supply chain laws and U.S. labeling requirements, and be tested for authenticity and degradation.”

She also offered another counterargument often used by the bill’s sponsors, saying the U.S. already receives many prescription drugs that were manufactured in other countries:

Democratic Sen. Joann Ginal, a Senate sponsor of the bill alongside Republican Sen. Don Coram, commented on her bill’s passage at the signing ceremony on Monday:

“As pharmaceutical costs continue to skyrocket, it is becoming harder and harder for Coloradans to afford the medications they need to maintain their health. No one should be forced to ration or forego medications all together simply because they are too expensive. This law will pave the way for a more equitable and affordable healthcare system that prioritizes the well-being of patients over profit.”