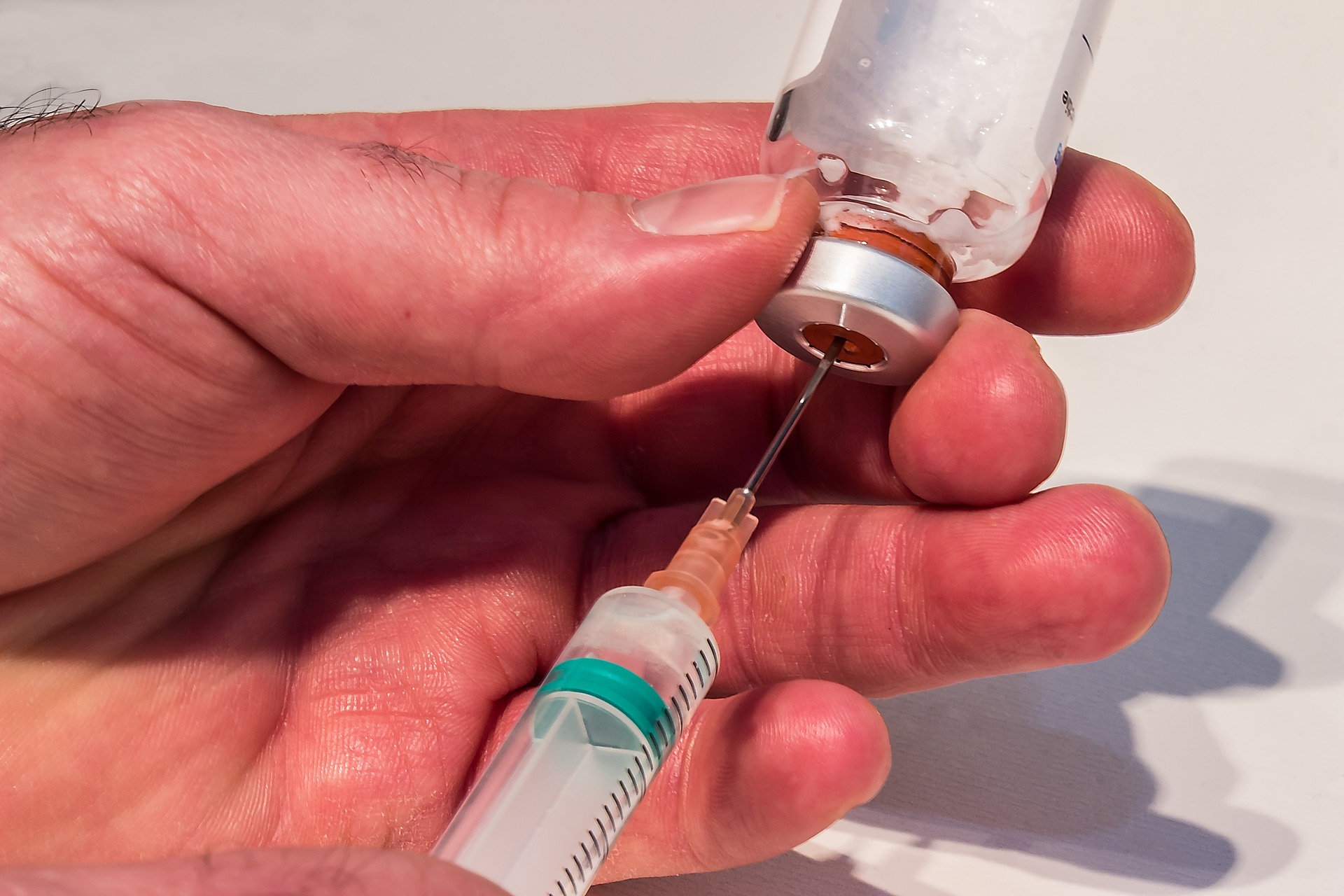 A bill sponsored by Sen. Scott Wiener to legalize safe injection sites in certain cities in California was passed by the Senate on Thursday. The bill passed by one vote.

Senate Bill 57 would allow the City and County of San Francisco, the County of Los Angeles and the City of Oakland to approve entities to establish and operate overdose prevention programs (OPPs) until Jan 1, 2027.

These OPPs would be required to provide a hygienic space supervised by trained staff, where people can consume controlled substances. They will provide sterile consumption supplies, collect used equipment and provide secure needle and syringe disposal services.

Staff at the sites would monitor participants for potential overdoses and provide treatment as needed to prevent a fatal overdose. The sites would also provide access to substance use disorder treatment services, primary care and social services. There would also be access to education on preventing HIV and viral hepatitis transmissions, as well as how to prevent overdoses.

Wiener called this a public health approach to the overdose epidemic.

“Forcing people to use drugs on our streets doesn’t make anyone safer. Let’s, instead, take a public health approach to drug use, with trained professionals who can provide clean supplies, overdose prevention medication, and access to drug treatment programs.”

According to the National Institute on Drug Abuse, in 2018 45% of drug overdose deaths in the state involved opioids. Overdose deaths involving fentanyl, a synthetic opioid, increased more than 800% during the same period.

All Republicans in the Senate voted against the bill, along with two Democrats. Senate Republican Leader Senator Scott Wilk tweeted multiple times about the bill, calling them “government-sponsored drug dens”:

The State Legislature had previously passed a bill in 2018 to let San Francisco offer injection sites, but former Gov. Jerry Brown vetoed the bill. Supporters of the sites are hoping Gov. Gavin Newsom will be more receptive.

The bill now heads to the State Assembly. 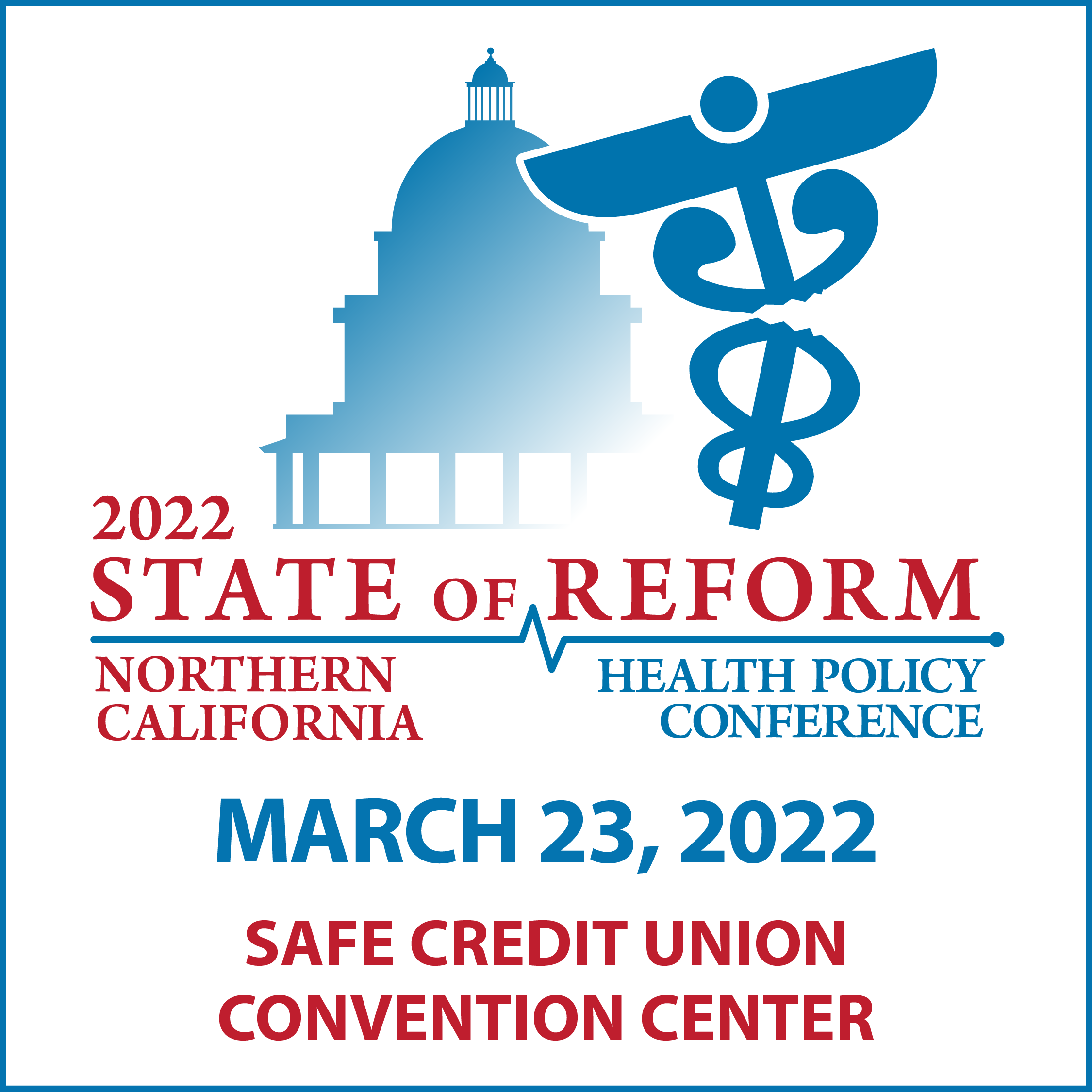