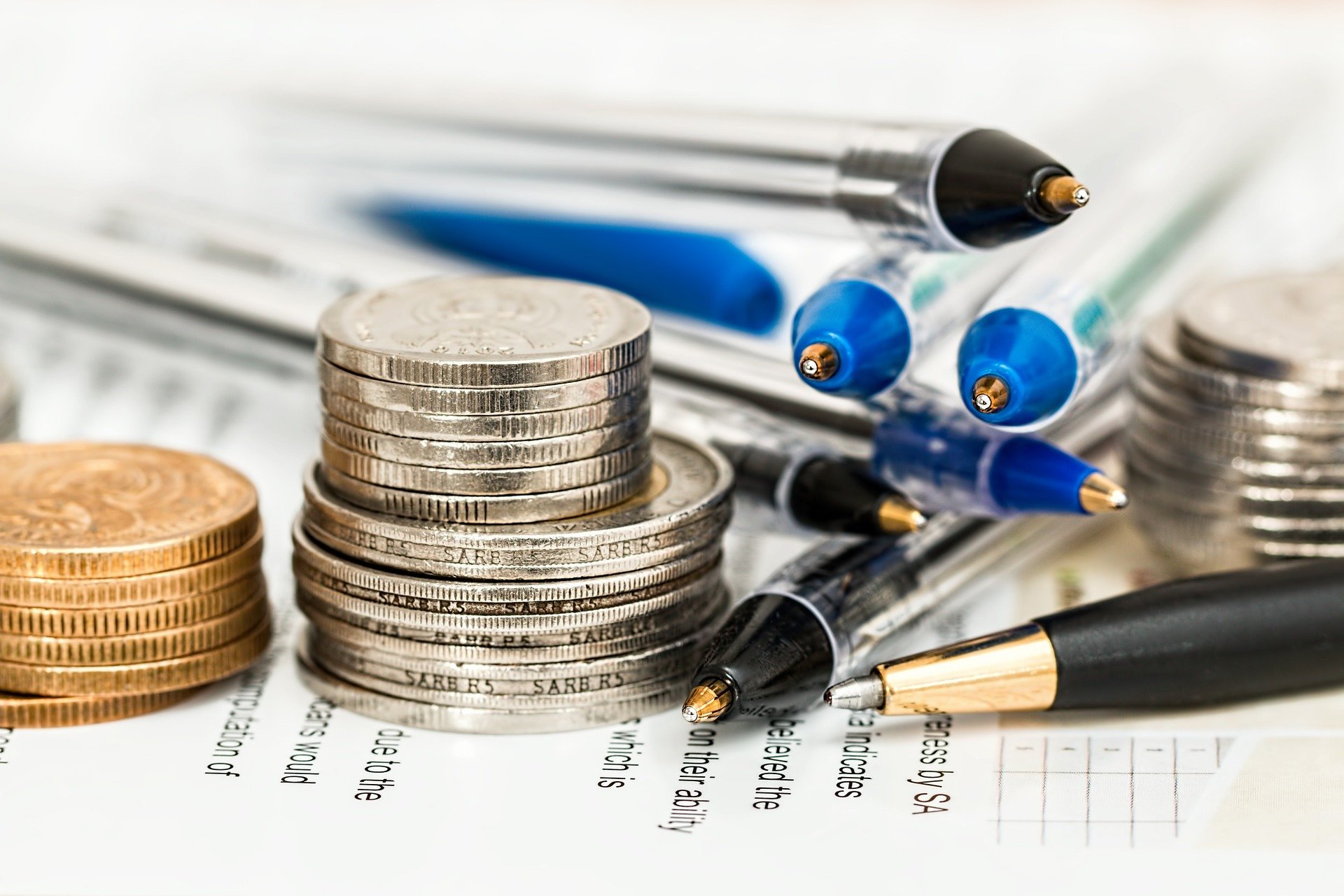 A recent joint publication by the UC Berkeley Labor Center and UCLA Center for Health Policy Research projected the subsidies passed in the American Rescue Plan (ARP) will help over 1.6 million Californians. This number includes 151,000 individual market enrollees who will qualify for subsidies for the first time and 135,000 uninsured people who will become insured.

The ARP has a number of important health coverage provisions, including 100% premium subsidies for COBRA coverage through September 2021. Those receiving Unemployment Insurance benefits in 2021 will pay only $1 per month for an Enhanced Silver 94 plan. This plan, on the Covered California market, requires the least cost sharing from households.

The ARP also includes substantial additional premium subsidies for coverage purchased through Covered California for 2021 and 2022. Californians earning up to 150% of the Federal Poverty Line (FPL) qualify for an Enhanced Silver 94 Plan for $1 per month.

The act also eliminates the federal subsidy cliff that existed for those with income above 400% FPL, meaning no family is required to pay more than 8.5% of income for a benchmark plan.

The ARP will provide additional subsidies for the 1.35 million Californians already enrolled with subsidies through Covered California as of June 2020. Without the ARP, they would have received subsidies worth an average of $411 per person per month in 2022, but with the ARP they will get an additional $91 per month.

The modeling done by researchers, using the California Simulation of Insurance Markets (CalSIM) model, suggests that in 2022 almost 300,000 Californians would newly get subsidies. This includes 151,000 Californians who would otherwise be enrolled in the individual market without subsidies will now receive an average of $165 per person per month from the ARP in 2022.

Eighty percent of these 151,000 people have incomes above 400% FPL, with about one-third above 600% FPL. The ARP ensures that none of them pay more than 8.5% of income toward premiums for a benchmark plan. Approximately two-thirds are part of a household with at least one self-employed worker, reflecting that while most California workers have health insurance through their employer, the self-employed generally do not have that option and are disproportionately enrolled in individual market coverage.

Miranda Dietz, a research and policy associate at the UC Berkeley Labor Center and one of the authors of the report, said these subsidies will increase the amount of equity in insurance coverage in California.

“If you look at the demographics of who’s enrolled already in Covered California, and who’s getting the additional subsidies. It’s majority non-white and a substantial portion of lower-income [people].”

Dietz said this will have a major effect in drawing new Californians to the Covered California marketplace.

“The American Rescue Plan includes subsidies that provide a pretty substantial benefit in giving people additional help and paying for premiums on the individual market. Folks who are already enrolled are going to get an average of about $1,000 a year in 2022. And some people might use those extra subsidies to purchase more generous coverage moving up to a gold or a platinum plan without a deductible. And in addition to the affordability help we protect that the subsidies are going to bring additional people into the market. So our projections are that 135,000 people who would otherwise be uninsured will enroll in coverage through Covered California in 2022 because of these subsidies.”

A majority of these new enrollees have incomes under 400% of the Federal Poverty Level, and a majority are ages 45-64. About half of these enrollees are part of a household with at least one self-employed worker. These enrollees would get a total of $464 on average per person per month, $55 more per month than they would have without the ARP subsidies.

However, the report asserts the benefits of these subsidies will be reversed if the subsidies disappear in 2023 and are not made permanent. Dietz said:

“[The loss of subsidies] will certainly have a measurable impact on the affordability. And, you know, enrollees will feel the pinch of having to pay more for coverage. And we expect that enrollment would take a hit given the higher prices that people will face.”

Despite the ARP’s improvements to the affordability of coverage through Covered California, the researchers project that the state will still have 3.2 million uninsured Californians under age 65 in 2022, or approximately 9.5% of the population under age 65.