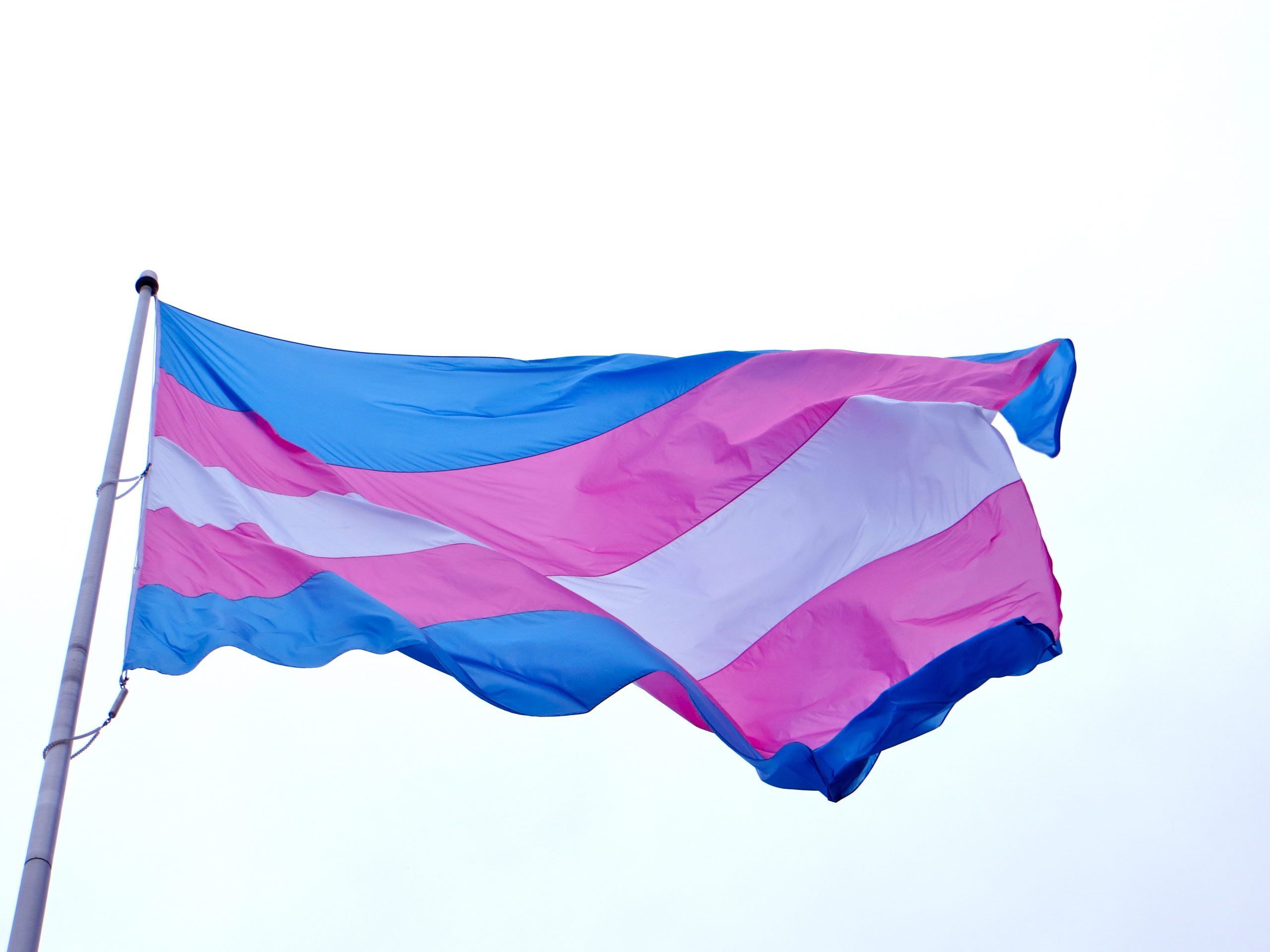 The Texas Senate passed a bill that would classify gender confirmation surgeries as child abuse on Wednesday — the most recent step in a continuing wave of support from the state’s majority party for anti-transgender laws this session.

Sponsored by over a dozen Senate Republicans, SB 1646 now awaits deliberation in the House. The bill received hours of testimony from opponents during its introduction in the Senate State Affairs Committee earlier this month.

During the same hearing, the committee also heard testimony on Sen. Bob Hall’s SB 1311, which would prohibit physicians from prescribing or performing gender reassignment procedures on children.

Hall cites surgery-related health concerns, such as bone density issues, as well as potential increased suicide rates as his central reasoning for pursuing the legislation. The committee later reported SB 1311 favorably, setting it up for an imminent hearing on the full Senate floor.

For both bills, supportive testifiers included anti-transgender providers who expressed medical concerns about changing a child’s biological sex, with one referring to gender confirmation procedures as “barbaric.”

Opposed testifiers included LGBTQ youth and advocacy organizations, who emphasized the negative consequences this bill would have on already marginalized transgender youth. Newsweek reported last week that a transgender 4th grade girl who testified against SB 1646 received death threats after her testimony.

An effort to restrict participation in school sports based on a student’s birth gender is underway in both chambers. SB 29 passed the Senate and was left pending in the House Public Education Committee earlier this month. However, Rep. Harold Dutton recently told the Houston Chronicle he believes its House counterpart, HB 4042, is more likely to progress through the Legislature.

Either way, this initiative has also yielded considerable opposition from supporters of LGBTQ rights.

Former U.S. Rep. Beto O’Rourke provided a passionate testimony against SB 29 during a hearing in March, urging members of the Senate State Affairs Committee to “drop this matter:”

“You’re hearing right now what I’ve heard across the 254 counties of this state, [which] is that, perhaps unintentionally … bills like these — even the effort…frankly, even the hearing of this — causes undue anxiety and distress, depression. And, unfortunately — but I think it’s worth saying because it’s the lives of our kids —  it causes suicide. It causes death. And none of us want that.”

The House Public Health Committee also advanced HB 1399 on April 15th, a similar bill to SB 1311, that would prevent gender reassignment surgeries on any Texan under 18.

Below is an excerpt from the ACLU of Texas’s written testimony against SB 1399:

“When the Texas Legislature considers discriminatory bills that deny transgender people’s humanity, it causes immense psychological harm and emotional distress to kids across the state … Passing HB 1399 out of your committee could similarly exacerbate the already far too high rates of depression, suicidal ideation, and suicide attempts by transgender young people.”

A report released by the Human Rights Campaign (HRC) last year showed 2020 to be the deadliest year on record for transgender and gender-non-conforming individuals. The report recorded 37 fatalities resulting from violence against these individuals in 2020 alone — the highest number of such fatalities in one year so far. 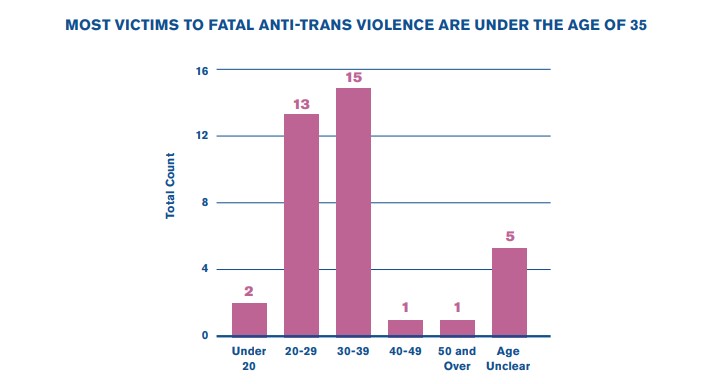 A 2020 survey conducted by the Trevor Project showed that 60% of transgender and non-binary youth said they engaged in self-harm last year.

The same reported revealed that nearly half of transgender and non-binary youth who needed mental health care in 2020 weren’t able to or refused to do so. They cited concerns about getting parental permission and doubts about finding LGBTQ-friendly providers as the main reasons for not receiving treatment.