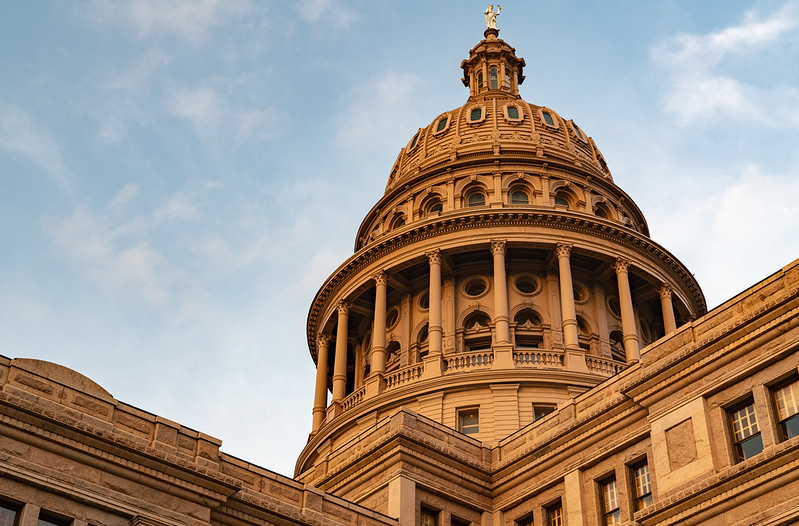 Residents of the state with the lowest rate of health insurance coverage in the country are — now, more than ever — voicing their support for Medicaid expansion, according to a new survey from the Episcopal Health Foundation (EHF). While Texas’ super-majority Republican Caucus remains staunchly opposed, Democrats are drawing on rising public support to push Medicaid expansion through the Legislature this year.

According to the report, 69% of Texans currently want to see the Legislature expand Medicaid services for low-income, uninsured residents. The most prominent demographics in support were low-income Texans, Texans in poor health and uninsured Texans under 65. Such an initiative could extend coverage to 900,000 Texans and bring the state $5.4 billion in federal dollars.

Democratic Sen. Nathan Johnson is sponsoring SB 117, a bill that would institute this widely supported expansion. Filed by Johnson in November, it is currently awaiting committee assignment in the Legislature.

His colleague, Democratic Rep. Julie Johnson, also supports the bill. She spoke with him on the panel, emphasizing Texans’ support for Medicaid expansion:

As indicated by the representative’s remarks, massive public support for expansion existed even prior to EHF’s most recent survey. In the foundation’s survey last year, 64% of participants voiced support for expansion, revealing a rise in public support. In 2019, 42% of low-income Texans not eligible for Medicaid believed being enrolled in Medicaid would benefit them financially. In the same year, 58% of Texans believed expansion would help the state’s economy.

Elena Marks, president and CEO of EHF, commented on the survey, highlighting the benefit of the 90/10 match that comes with expansion:

“Study after study show the health benefits and financial returns that would come with expanding Medicaid in Texas. These poll numbers confirm that Texans believe it just makes sense to provide health insurance to Texans who need it most, especially when the federal government pays 90% of the costs.”

Marks is a long-time advocate for expanding Medicaid, having made similar remarks at State of Reform’s February conference:

“Why would we not allow people to have health insurance coverage if we can do so affordably? Because that’s the mechanism that we’re all using. None of us are giving up our health insurance saying we just want to pay for more affordable prices. So I really hope legislators will take a pragmatic look and look at the costs and benefits [of Medicaid expansion].”

According to the Commonwealth Fund, 54% of low-income Texans reported not having a primary care provider — a much higher percentage than in other southern states. 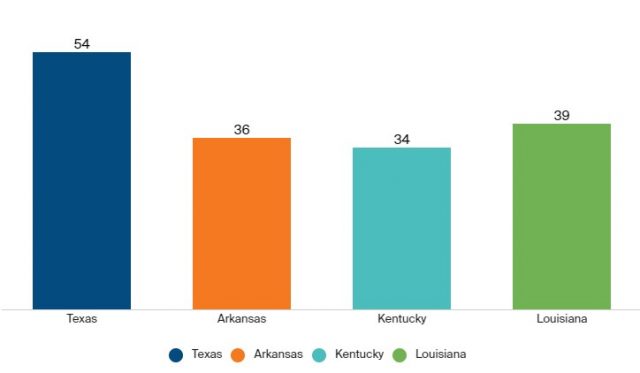 So why are Texas lawmakers refusing to act on something that is so clearly supported by their constituents? It’s likely that part of the reason is Medicaid expansion’s affiliation with President Barack Obama’s Democratic Party and the Affordable Care Act (ACA). The left-wing associations of expansion might be enough to dissuade some legislators.

Another reason could be opposition to any initiative to spend significant amounts of money on a government program, in spite of the demonstrated economic returns of expansion.

In 2013, state Republicans passed a law requiring the state Health and Human Services Commission to receive approval from the Legislature before implementing any expansion of Medicaid. So even if former Gov. Rick Perry and current Gov. Greg Abbott hadn’t already rejected expansion, the Republican-dominated Legislature has final say on the topic.

In the state that initiated the challenge against the ACA in federal court in November, finding sufficient legislative support for Medicaid expansion seems like a long-shot. However, some Republicans, like Rep. Lyle Larson, have acknowledged the financial benefits and pushed for expansion. It remains to be seen how far lawmakers will be able to push expansion before the session ends on May 31.