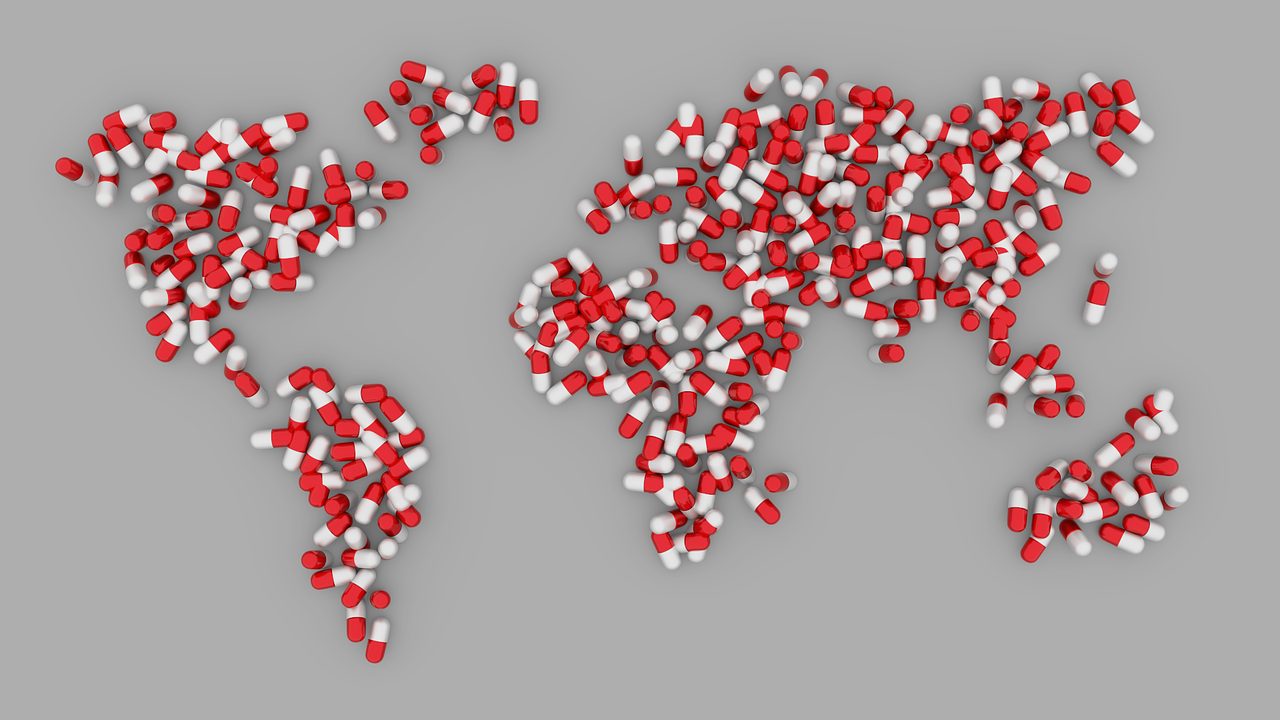 The Colorado Senate Health and Human Services Committee heard the ambitious SB 21-123 on Monday, launching the state’s legislative effort to reduce prescription drug costs by importing them from other countries besides Canada. The bill — shepherded by the Colorado Department of Health Care Policy and Financing (HCPF) as well as by its bipartisan sponsors, Sens. Joann Ginal and Don Coram — narrowly passed out of committee with a 4-3 vote.

This bill aims to reduce the cost of prescription drugs in Colorado by expanding the Canadian drug importation program HCPF is currently pursuing — made possible by the passage of SB 19-005 two years ago. If the bill passes, the state might become the first in the U.S. to import drugs from other countries with lower drug prices like Australia, France or the United Kingdom.

This would, however, require Congress to pass legislation authorizing such an import. Ginal said SB 21-123 sets Colorado up to “move swiftly” should Congress permit the state to do so.

Ginal spoke in support of the bill:

“While I am very pleased with the [Canadian importation] program’s progress, we can and we should do more to address the fact that the United States pays the highest drug prices in the world.”

Kim Bimestefer, executive director of HCPF, said the expansion of this program will increase the state’s cost savings on prescription drugs from 60% to 75%.

“With this expansion to other countries, we will increase the return on investment from the infrastructure we are building for Canadian importation.”

Senator Jim Smallwood voiced his apprehension about the safety of importing drugs from other countries — a common concern among the initiative’s opponents.

He asked why drug importation is taking such a long time, recalling the last few years in which he has heard of continual plans to import drugs. Millions of taxpayer dollars have been spent in pursuit of these programs to no avail, he said.

“What’s going on? Why is none of this happening when we’ve been promised it for so long?”

Both Bimestefer and Ginal emphasized that strict safety measures would be maintained for these drugs, as is required for the Canadian importation program.

Bimestefer responded to Smallwood, saying 80% of pharmaceutical ingredient manufacturers currently providing ingredients to the U.S. are already located outside of the country.

“All drugs that are coming through our importation program would have to be FDA-approved [and] sample-tested for quality, authenticity and degradation. They need to be tracked and traced according to federal supply chain law and relabeled to meet the United States requirements. Any drug that isn’t able to meet these requirements will not be considered for importation or distribution.”

Advocates want to expand the program because unregulated prescription drug manufacturers are consistently increasing the cost of their drugs. According to Ginal, in Jan. 2021, 832 drugs in the U.S. had average price increases of 4.6%. Half of these drugs also had price increases in 2020 and 2019.

Ginal said the bill would especially benefit people of color, who are often at a higher risk of chronic conditions requiring medication. Providing them with affordable prescription drugs would give them access to medications necessary for treating diseases like diabetes and heart disease. According to Bimestefer, one in five residents of Pueblo county — half of whom are Hispanic — don’t refill their prescriptions due to high costs.

Of the ten people testifying, only one, Shabbir Safdar, executive director of the Partnership for Safe Medicines, testified in opposition. He said the population difference between the U.S. and countries with lower drug prices is significant — countries like Australia and France are currently experiencing drug shortages, and are likely to be hesitant to share their already scarce supply with a country whose population far exceeds their own. He is also concerned about the lack of track and trace laws in countries like Canada.

He said the solution is to instead regulate pharmacy benefit managers, who have considerable control over the price of these drugs. He also said there are already affordable generics in Colorado, and the state needs to instead focus on why state programs and private insurers aren’t carrying these domestic, cheaper generics.

“If you can simply switch to an FDA-approved, safe generic in Colorado from a brand name, that seems like an easy amount of savings that you should be focusing on.”