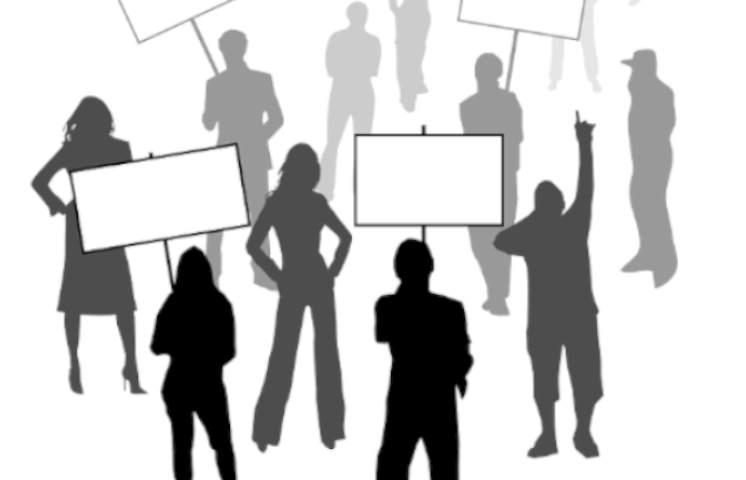 What do lobbyists think are the top health priorities this session in Washington?

After two weeks of floor sessions in both chambers and the house of origin cutoff approaching on Tuesday, lobbyists provided State of Reform with some valuable insider perspectives on the health policy environment this session.

This session is a unique one for lobbyists, who typically do a lot of their work in the hallways of the Capitol building.

Amy Brackenbury, who lobbies on behalf of the Washington State Public Health Association and the Public Health Roundtable, said it’s been much harder to get things done.

“I had a thing earlier this year where it took three Zoom meetings with a bunch of different people to try and figure out something that normally would have been resolved in a two-minute hallway conversation. Every communication has to be intentional, because you’re not just bumping into people and saying ‘oh hey I needed to talk to you about this thing.’ So every communication has to be intentional and it makes it a lot harder to be accessible. And if someone doesn’t want to talk to you, it’s a lot easier for them to do that now.”

“I think there’s a lot of work that gets done in those [hallway conversations] and a lot of conversations and checking of assumptions. So I think many of us are missing that, whether it be with legislators or other organizations or even organizations you have disagreements with, I think that’s having an effect on everybody.”

The theme in health policy this session has been mostly COVID-related, said Whiteaker.

“There’s a lot of COVID-related bills. You’re seeing that in some of the bills around workers compensation, to unemployment, to paid family leave changes. So there’s definitely focus on that aspect.”

“Public health funding has been the dominant focus, but issues like trying to expand access to health care and health insurance. We still have a lot of uninsured in Washington state, so trying to bring people who are uninsured but eligible for insurance into the system. I know that Senator Frockt has a bill [SB 5377] to try to compel some more robust participation in the public option, Cascade Care bill that was passed two years ago. There’s a lot of interest in that too. The two issues are tied together because the health care system in our state benefits from having a well-funded public health system.”

Whiteaker said WSHA is very excited for SB 5271, which passed the Senate unanimously and would provide liability protections for health care workers during the COVID-19 state of emergency.

“During COVID, there have been a lot of instances —since COVID first hit our state and the Governor shut down non-urgent procedures —where there have been instances of delays in care. And hospitals were kind of unsure what that meant for the standard of care that hospitals and providers are held to when they are caring for patients.”

The association is also watching SB 5178, which currently sits in the Senate Rules Committee.

Brackenbury said that SB 5149, which would fund foundational public health services, is another bill she is watching this session.

“So the thing that I’ve worked on for the [Public Health] Roundtable for the past couple of years was public health funding. Initially, it was that we needed to fund our public health system. We’ve starved the system for a generation. And coming to the Legislature every year and asking for funding, and the ask is usually somewhere in the $300 million range, [wasn’t working]. And we usually got back like $12 million, which is better than nothing. You can only do that for so many years before you realize if the need is $300 million to fund foundational public health services and we’re getting $30 million from the legislature, you’re only receiving 10% of what the need is. So we’ve really shifted our focus to not just money but a source of funding, so that we don’t have to come to the Legislature every year and ask for money, because we’re not going to get what we need.”