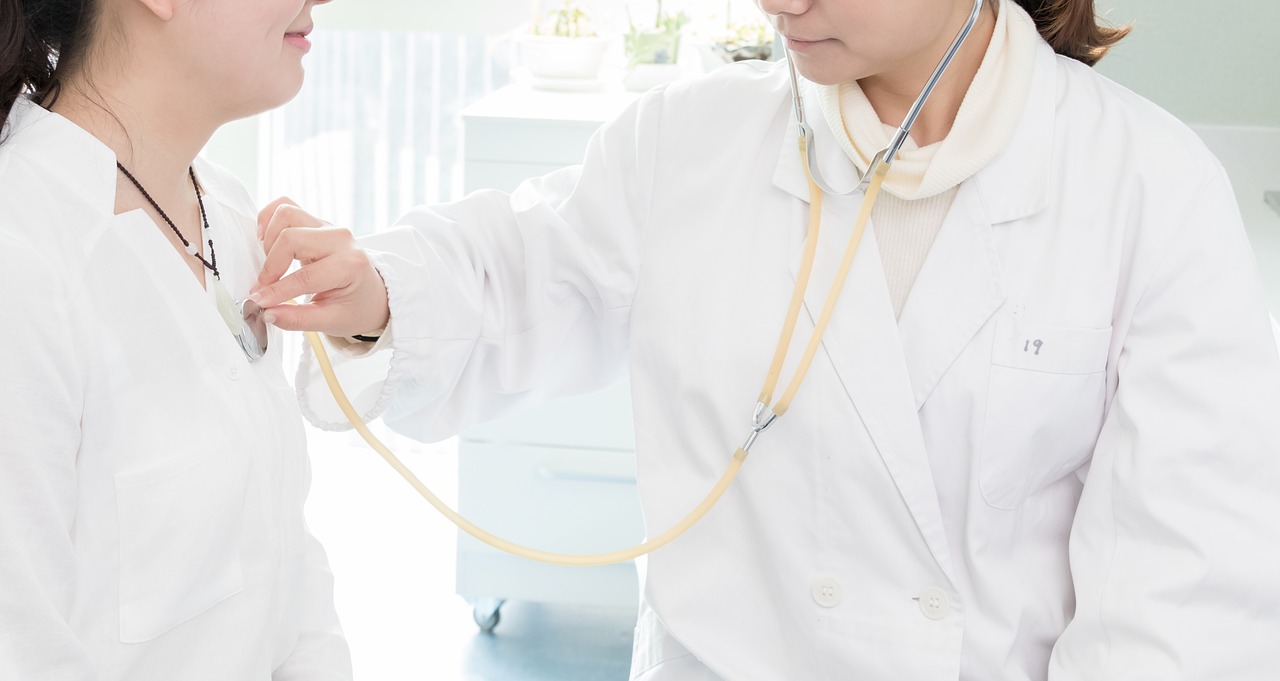 The COVID-19 pandemic has made Texas’ medical workforce shortage clearer than ever. According to Rep. Stephanie Klick, the state’s rapidly growing population coupled with this provider shortage has resulted in severe limitations on the medical care available to Texans. She believes advanced practice registered nurses (APRNs), if legally permitted, could help fill this gap.

She is sponsoring HB 2029 to follow in the steps of over 30 other states and remove barriers for nurse practitioners. If the bill passes, APRNs would be able to provide additional medical services without being subject to the authority of a presiding physician. It would eliminate restrictive delegation agreements that, according to Klick, needlessly prevent these nurses from providing certain medical services, such as prescribing certain drugs, to patients.

Klick introduced her bill to the House Public Health Committee, for which she serves as chair, on Wednesday:

“In states where the delegation barriers have been removed, there are up to 40% more APRNs working. As states further reduce barriers to telehealth, we will see more APRNs living in Texas yet working via telehealth in those other 31 states that don’t have this delegation barrier. A survey of nurse practitioners found that almost 80% of nurse practitioners are considering this change in their practice.”

The bill’s advocates believe removing barriers to APRN practice is critical to ensure Texans have increased access to care. According to Klick, over 7 million Texans live in areas with provider shortages. Opponents caution against expanding the medical authority of APRNs because they haven’t received the intensive training that licensed physicians have.

Klick said Texas’ population has grown by over one million since 2018. Despite the state having doubled its budget for graduate medical education programs in each of the last three bienniums — to the tune of $307.3 million — the physician workforce hasn’t kept up with the growing population. The COVID-19 pandemic adds another layer of urgency to this care shortage, Klick said. She added that delegation contracts are expensive, saying nurse practitioners have reported spending up to $80,000 per year on them.

The bill would build on 2013 legislation that removed a provision requiring physicians to regularly supervise APRNs. Klick explained:

“In 2013, Texas did away with actual physician supervision of APRNs. We now require just a phone call once a month, long after their patients have been treated. Currently, delegating physicians don’t have to step foot in an APRN’s practice or help with actual patient care. Studies show that APRNs are more likely to provide care in rural and lower-income areas.”

She echoed Klick’s remarks, saying removing these barriers would significantly expand the state’s capacity to care for its increasingly in-need population:

“I see firsthand the health care challenges that Texas faces every day, and in addition to COVID-19 and the blooming mental health issues that have become prevalent with that, we also have a very aging population. We have a very rapidly growing population, and we continue to have vast areas across the state that have little or no access to health care. These issues and our growing health demand is really critical and needs to be addressed.”

Debra Patt, MD, testified against the bill on behalf of the Texas Medical Association. She said physician oversight is necessary and that a team-based approach to care is “better for everyone.”

While she acknowledged the immense importance of APRNs, Patt is particularly concerned about allowing nurses to make medical decisions for which they haven’t received sufficient training and experience:

“I worry about a future where APRNs alone are prescribing independently and don’t have that delegatory and collaborative arrangement.”

The bill was left pending in the committee on Wednesday.