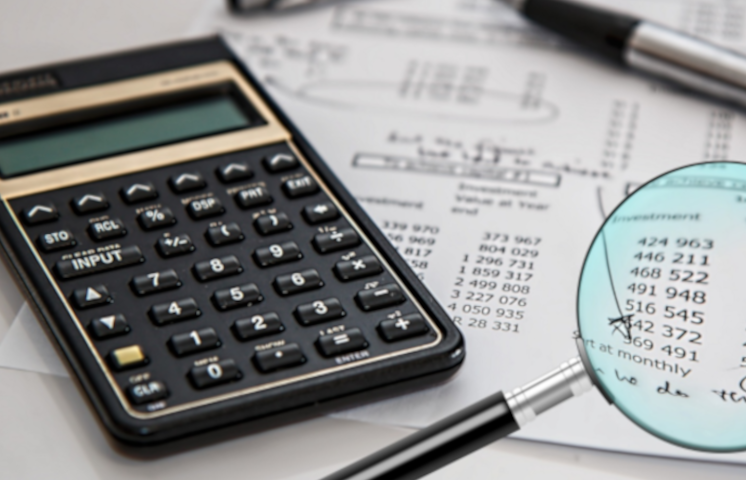 According to a memorandum sent to the Legislative Budget and Audit Committee on March 3rd,  the U.S. Department of Treasury Office of the Inspector General has selected Alaska for a desk review.

This desk review will cover the state’s use of the Coronavirus Relief Fund. The department selected Alaska due to the large number of complaints they received alleging the state hasn’t been allowing use of the relief fund.

In a meeting of the Legislative Budget and Audit Committee on Feb. 24th, Curtis made the committee aware of the possibility of this desk review happening.

“I just want to make the committee aware, this week I was informed by the U.S. Department of Treasury that Alaska was selected for a desk review of their COVID spending. They’re the entity required to audit the COVID funds, the $1.25 billion. So the state of Alaska has been subject to basically an audit by the federal government on the use of those funds.”

When asked by Rep. Chris Tuck, vice chair of the committee, if this audit would be “down to the penny” of money that had come into Alaska, Curtis said:

“I’m sure they have a period of time, it’s probably going to be on those amounts expended, and again some of the monies have not been expended. So expenses through a certain period of time is what they’re going to look at.”

During the meeting, Curtis said she wasn’t sure what had caused the state to be on the federal government’s radar.

“I would assume there’s a random aspect of it [the process for choosing for review], because Alaska’s so small that typically we don’t rise to being material enough for them to pick up. So whatever their methodology was, it selected Alaska.”

The Department of Treasury intends to perform desk reviews of all 50 states as was part of the requirements for the CARES Act funding. The state is one of the four states, territories or tribal groups that were initially selected for review. The other three groups are South Dakota, the U.S. Virgin Islands and one tribal organization.

The federal review team expects to complete this review by the end of August 2021.