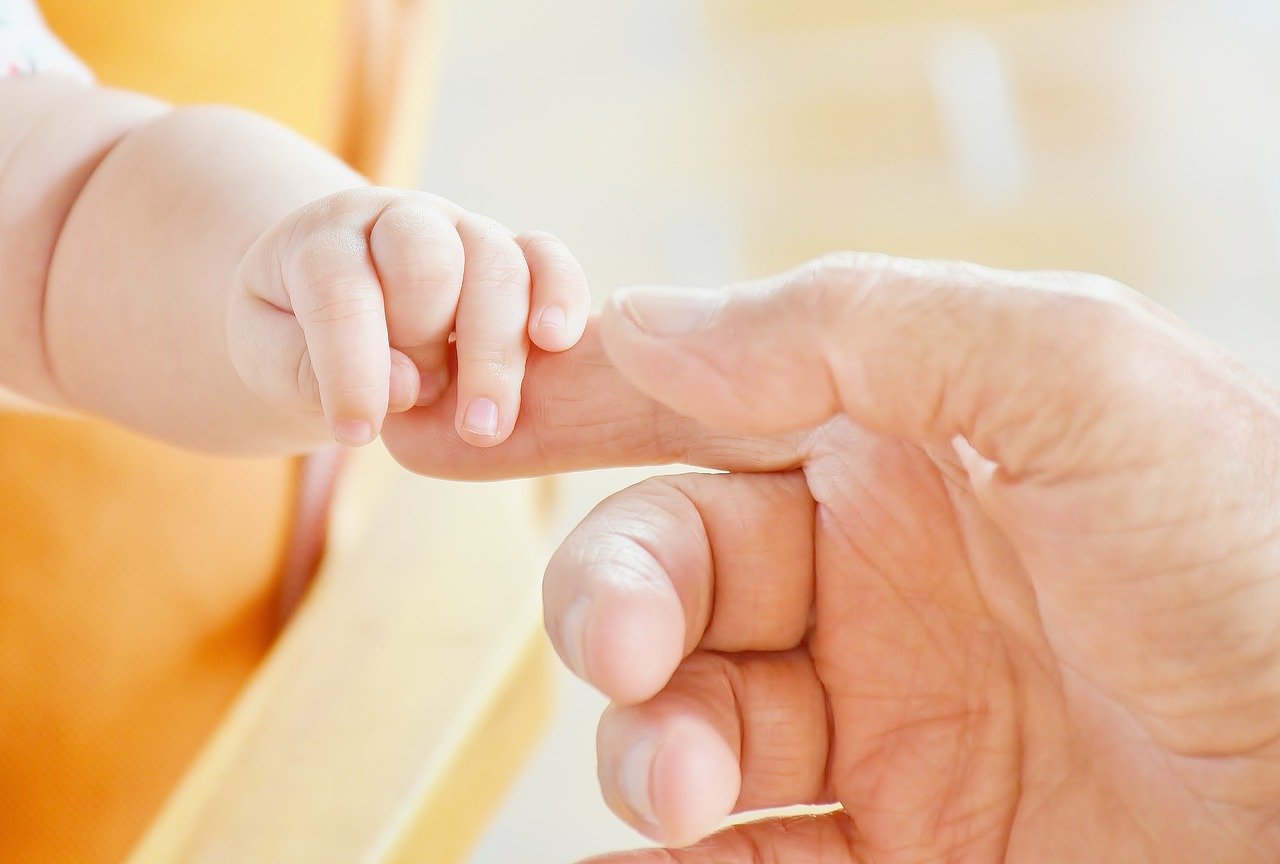 Sen. Pettersen is working to increase diaper access for Colorado mothers in need

Senator Brittany Pettersen is hoping to help struggling Coloradan mothers through her sponsorship of SB 21-027, a bill that would provide diapers to women who are unable to afford them for their newborns. As COVID-19 worsens this already pressing issue, Pettersen said the state has failed to provide these basic resources and needs to intervene and aid these women. The Senate Health and Human Services Committee approved the bill Wednesday, which is now pending further discussion in the Appropriations Committee.

“We know that women have been either forced to drop out of the workforce or have had to choose between going to work or taking care of their kids, and have dropped out at twice the rate of men during this pandemic … They are the most likely to have to stay home with their kids and take care of remote learning.”

The bill, entitled “Emergency Supplies for Colorado Babies and Families,” would require the Colorado Department of Public Health and the Environment to select at least one non-profit organization to establish diaper administration centers. These centers would distribute diapering essentials to eligible individuals throughout Colorado.

“Right now, 20,000 women are out of the workforce. It is going to take us years to help rebuild where we were before. But even before the pandemic, when times were much better, one out of three families were in need of diapers, and unfortunately, these diapers are not covered with WIC [the Colorado Supplemental Nutrition Program for Women, Infants and Children] or with SNAP [the Supplemental Nutrition Assistance Program]. They are not seen as essential supplies, and they are absolutely essential. They are not luxury supplies.”

Pettersen, a mother herself, said her primary motivation for sponsoring the bill was a Denver Post article from January. The article contained abundant testimony from mothers experiencing severe difficulties resulting from their inability to afford diapers. Testimony included instances of desperate mothers washing and reusing diapers and duct taping grocery bags to their babies as makeshift diapers.

“When I read that story, it was pretty devastating to think about the policy failures that created this situation — this unnecessary suffering that families are going through in one of the most difficult times in Colorado history.”

According to Pettersen, low-income Colorado families are being forced to choose between buying food, medicine or diapers. She said having inadequate resources to care for their newborns is also a significant driver of maternal depression. Additionally, one out of three families who go to food banks are requesting diapers during their visit.

In response to the parallel lack of action at the federal level, Sen. Tammy Duckworth is sponsoring similar legislation in Congress. While Pettersen says this is also a necessary bill, it has different provisions and thus wouldn’t sufficiently aid Colorado mothers.

“Parents are struggling right now — they can’t put diapers on their babies. They’re choosing between diapers and food for their families. This is not the Colorado that I want to live in, and we have a simple, straightforward measure here that provides a solution to this problem.”