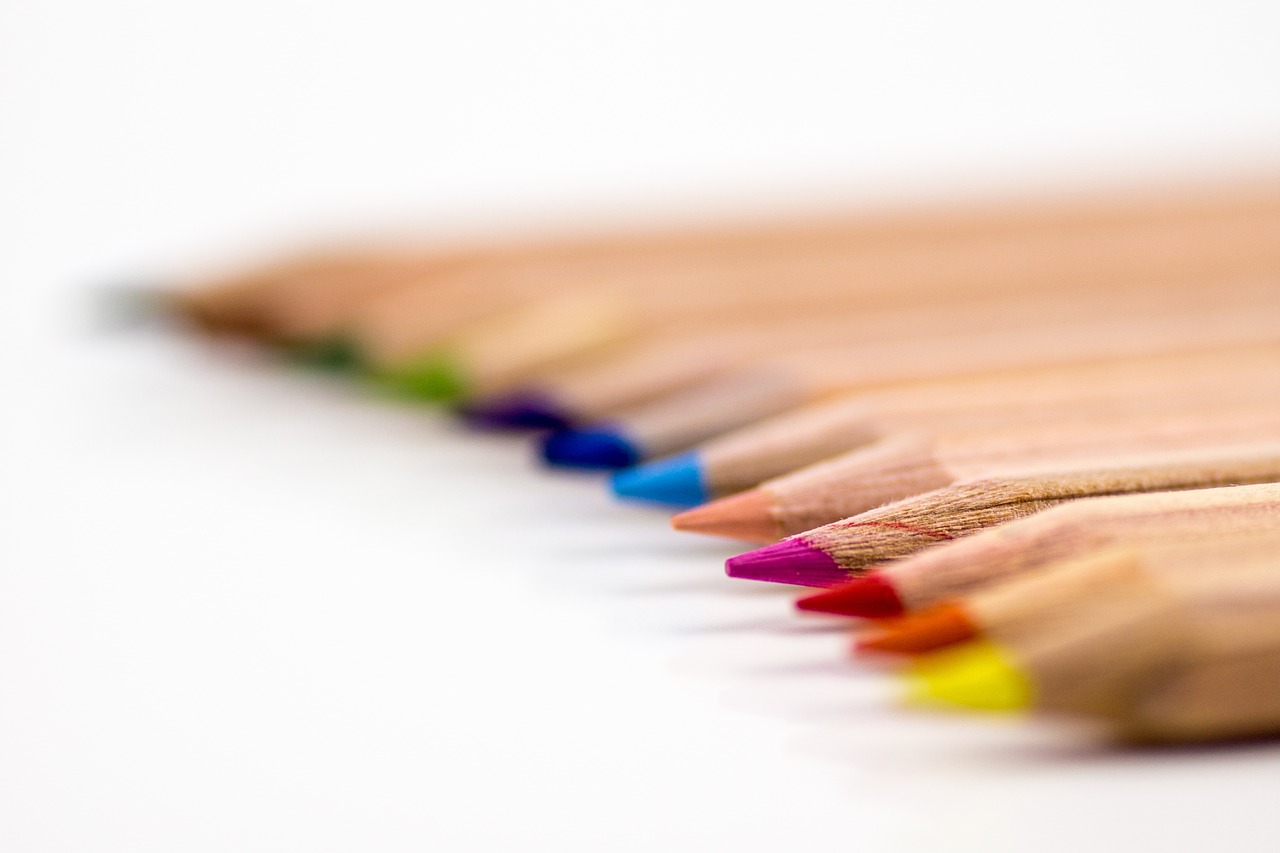 After evaluating the quality of health care in schools across Colorado, researchers at the Colorado Health Institute (CHI) presented research in a webinar on Friday that shows telling patterns of disparity among the state’s schools, and offered methods to improve school-based health care in high-need areas of the state.

According to Gilbert, school-based health centers (SBHCs) — partnerships between a school and a medical organization — have been found to lead to lower hospitalization rates, pregnancy rates and substance abuse for students. They have also been shown to improve immunization rates, mental health and educational outcomes. Gilbert said there are 69 SBHCs throughout Colorado.

The study aimed to identify which of Colorado’s 1,900-plus public and charter schools would benefit most from the creation of new SBHCs. Researchers identified metrics they believe to reflect the level of care in schools throughout the state, including health outcomes and risk factors (obesity, asthma, etc.), health insurance coverage, access to and use of care, students that face unique barriers and COVID-19-related changes to unemployment rates.

After gathering data for each of these measures, CHI categorized each school into one of five need levels based on their results. By plotting the locations of each of these schools on a map of the state, along with color-coded indications of their need level, researchers were able to see where in the state high and low levels of need were concentrated.

Lindsey Whittington, also a research analyst for CHI, explained how this visual representation of the data revealed stark disparities in certain communities. Rural areas of the state, primarily San Luis Valley and southeast Colorado, showed high concentrations of high-need schools. These regions currently have no SBHCs.

“This represents a significant opportunity for expanded access to care in this region.”

Disparities were also present in urban counties, where vastly differing need levels were concentrated in small, populated regions. For instance, lower-need schools were found in Jefferson, Douglas, Larimer and Boulder Counties — areas in close proximity to the high-need Adams County. 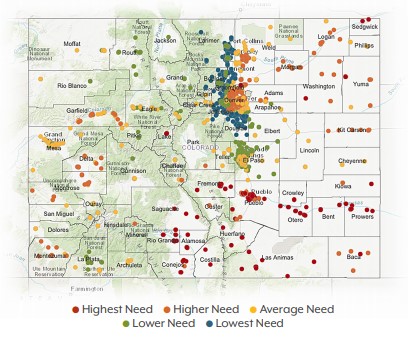 “If there were no racial inequities in the data, when we looked at just a subset of schools, like just the highest need schools, for example, we would see the same distribution. Unfortunately, that’s not what we see.”

She said the barriers faced by students of color in accessing care are the result of longstanding, discriminatory housing and education policies.

The institute offered three broad solution areas for bridging this disparity gap. First, the state needs to expand health care access to its rural schools; the data clearly shows a prevalence of high-need schools in the state’s rural southern and southeastern regions. Second, Colorado should pursue policies that combat the disparities in urban Colorado; the data shows that places like Pueblo and Adams County are in particular need of improved school health care, despite being located near lower-need schools.

Third, CHI urges the state to take action and address the racial disparities highlighted in this research. Gilbert said:

“Our data underscore an urgent and profound need to address the systems that produce and perpetuate racial health disparities in Colorado.”