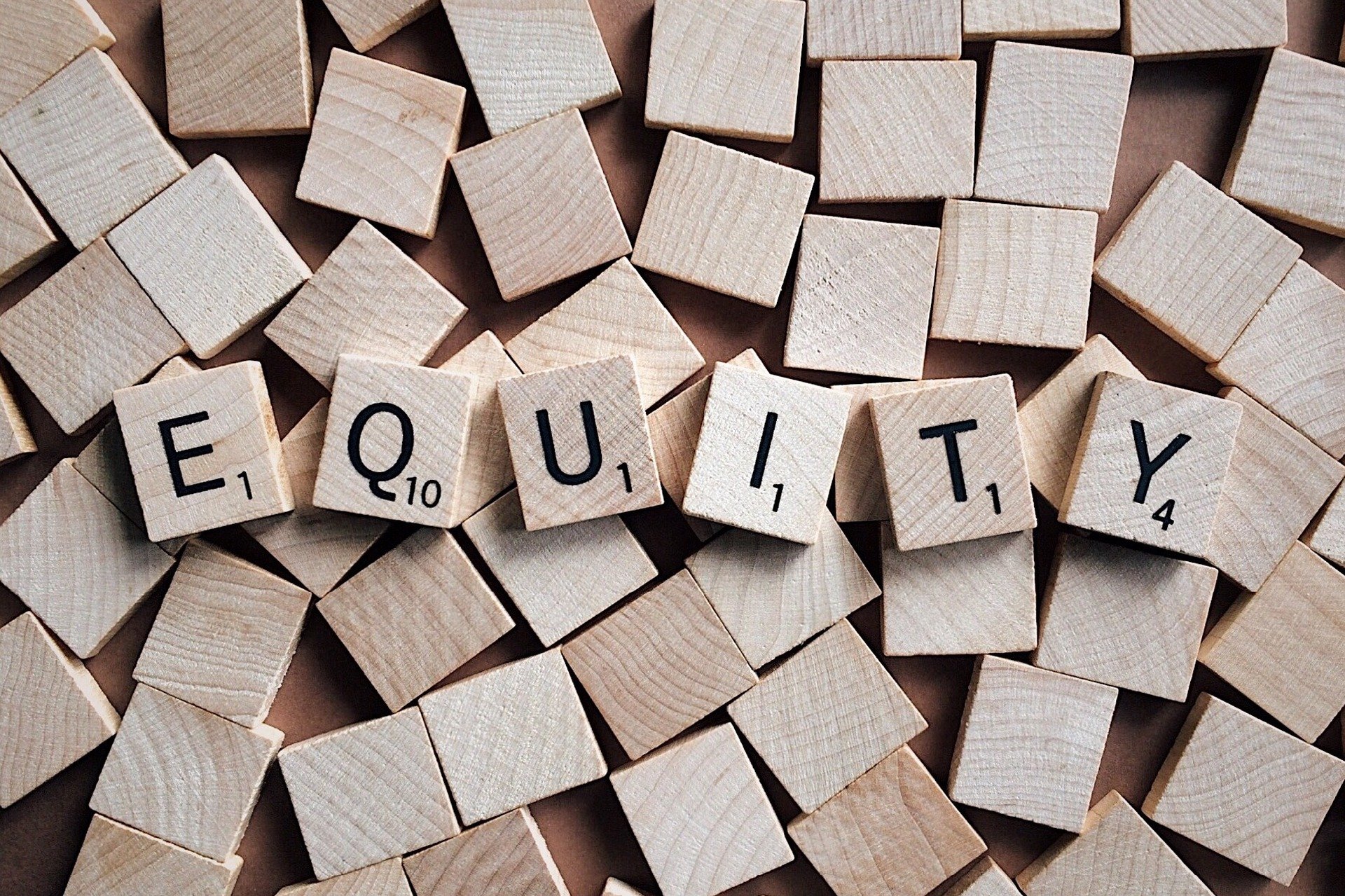 “We are announcing the very first vaccine equity operations plan in America to further address health disparities and the issue of equity, and to get more vaccines to people in every community who need them most,” said Gov. Hogan. “Just as important as making sure shots get into arms quickly is that we work each and every day to ensure fairness and equitable access to vaccines.”

“Growing disparities in these communities make it necessary to be intentional and concrete in steps that we are going to take to remove these barriers and improve the rate of ‘vaccine in arms’ in vulnerable populations,” said General Birckhead. “What you need to know is that we are committed to ensuring access to the vaccine by reaching out to the community and faith-based organizations, and intentionality is our mantra: it is meeting the people where they are.”

“This community-centered model will build confidence in vaccines and the vaccination process,” said Lt. Governor Rutherford. “This will also provide more points of access to the COVID-19 vaccine as supply, and the number of people eligible for the vaccine, increases.”

The Maryland Vaccine Equity Task Force (VETF) is working with the state’s 24 local health departments to focus COVID-19 vaccination efforts on underserved, vulnerable and hard-to-reach populations to ensure the equitable delivery of vaccines.

In addition to evaluating the county plans and targeting resources at equity-focused vaccination efforts, the task force will serve as a clearinghouse for proposals and requests from nonprofit, faith-based and community organizations seeking to serve vulnerable populations.

The Vaccine Equity Operations Plan (VEOP) is issuing a first-of-its kind tactical operations plan that provides a detailed framework for the creation of community vaccination sites. The framework begins with the community proposal submission process and encompasses assessment, resource allocation and operational support. The process is guided by a flexible and data-driven methodology, and is grounded in cultural awareness, community and private partnerships and a robust communications plan.

The VETF is guided by the careful use of recognized socioeconomic variables to identify communities and individuals who are vulnerable, under-served, hesitant or difficult-to-reach. Key variables include:

The Maryland Vaccine Equity Task Force will partner with the First Baptist Church in Glenarden and University of Maryland Capital Region Health to establish a large, community focused-vaccination site in Prince George’s County in Upper Marlboro.

This site has come about thanks to the leadership of Pastor John K. Jenkins, a trusted voice in the Prince George’s County community, who offered the church’s 63,000-square foot family life center to UMMS to dramatically expand the hospital’s vaccination clinic.

The UMMS and First Baptist Church began planning for this site earlier this year, but they have agreed to dramatically accelerate timelines and open in less than two weeks. They will also significantly expand vaccination capacity to 900 doses per day, with the possibility of further expansion later in the spring.

The University of Maryland Capital Region Health will supply vaccine and support personnel, which means no vaccine or other resources will be diverted from the county government or the Six Flags America mass vaccination site.

Vaccine equity efforts to date include:

During his opening remarks at today’s press conference, Gov. Hogan detailed the state’s vaccine equity efforts to date, including: