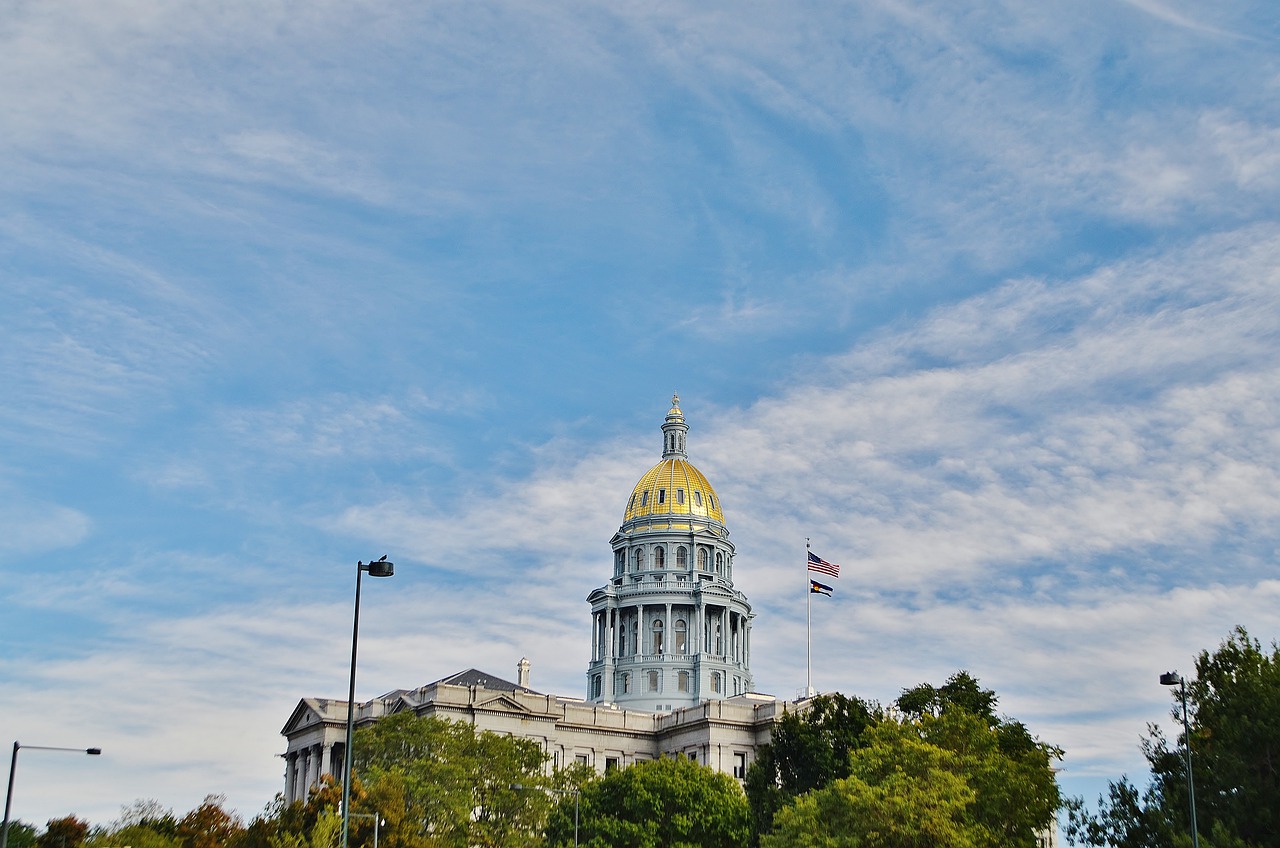 Following the reveal of the highly anticipated Colorado public option bill last week, the Legislature is set to kick off the first committee discussion on the bill on Friday. Despite receiving support from state Democrats and Gov. Jared Polis, as well as containing considerable changes from last year’s version, the draft has prompted opposition from hospitals and private health insurers.

Opponents say HB 21-1232 would interfere with the progress made by private insurance markets, force already insured Coloradans to pay more and lower the overall quality of care.

The Colorado public option effort is several years in the making and has an extensive legislative history. Its sponsors have continually engaged with stakeholders while developing the bill, which is likely why this year’s two-phase version looks quite different than last year’s abandoned attempt.

One of the bill’s sponsors and a vocal advocate for accessible health insurance, Rep. Dylan Roberts, spoke with State of Reform last month about why he is pursuing a public option for the state:

“…the two counties I represent are two of the ten counties in the state of Colorado where there is only one option for insurance on the individual market right now. So my constituents and thousands of Coloradans across the state only have one choice when they go shopping for insurance, and due to that lack of competition, the prices just keep going up and up and up.”

Instead of immediately requiring private insurers to comply with a public option, this year’s bill grants more control to these insurers, encouraging them to incrementally reduce their prices over several years and imposing no requirements on them — something preferred by public option opponents. Roberts also said the program won’t raise taxes for Coloradans.

“In last year’s proposal, we had very little confidence in how they were describing how the rates would actually be set, and whether those would be sufficient. We generally don’t have confidence that the state has the appropriate level of expertise to impose rates on the market that are not based in negotiation, are not as dynamic as market-based rates and are overly prescriptive.”

The bill would also create a non-profit entity called the Colorado Option Authority, consisting of nine members appointed by the governor. These members would be representative of Colorado’s diversity with respect to race, immigration status, wealth and other social factors. This coalition of community members plays an instrumental role in the program’s second phase — should it even occur.

In Phase One, the state insurance commissioner would use stakeholder input to create a standard health insurance plan design for the state, including what services are offered and the price of deductibles. Beginning Jan. 1, 2023, individual and small group plan providers would be encouraged to offer the standardized plan in all areas in which they currently offer plans. In 2023, providers are urged to lower their standardized plan’s price by 10% of their 2021 premium rate. By 2024, this price is encouraged to be at 20% or less of the provider’s 2021 price. In subsequent years, plans are prohibited from increasing rates by more than inflation plus 1%.

If insurers fail to meet the 20% reduction guideline by 2025, the program would enter Phase Two. In this phase, the Colorado Option Authority would implement its own Colorado Health Insurance Option in order to ensure the availability of lower costs for consumers. This plan would be at least 20% cheaper than the average premium rates of private insurers.

The insurance commissioner would create a fee schedule listing what the Colorado Option Authority will pay for medical services under the Colorado Health Insurance Option. This fee schedule would be available for private insurers to use in their own price negotiations with hospitals and other medical providers.

Providers who refuse to treat patients covered by the public option would be subject to suspension or license revocation. However, the commissioner may exempt certain providers whose allocated fee under the program would require them to turn away patients covered by other low-cost insurance programs like Medicare or Medicaid.

Mulready explained why CHA continues to be concerned about the bill, despite its stakeholder-driven changes:

“While we appreciate that this version of the public option includes a market-driven approach in Phase One, it must be crafted in a way that gives the market a fair shot to meet the goals that are set. As currently drafted, we believe this will set us up for failure in Phase One. To be successful, the targets must be reasonable and evidence-based, the rules determining success or failure should be clear and simple, and accountability should be fair. This draft does not meet those goals.”

She said Phase Two of the program would go “too far,” giving too much power to the state to control prices. She said private insurers are committed to reducing consumer costs, and have already done considerable work in the area:

“Colorado hospitals and health systems are committed to improving health care affordability, and this proposal ignores the improvements that have been made. We are just beginning to see the results of those many efforts. For example, Colorado has the 6th lowest average benchmark for Affordable Care Act plans in the country, with a 28% reduction since 2019.”

Other opponents share Mulready’s concerns. Representatives from the Colorado Association of Health Plans (CAHP) and the Pharmaceutical Research and Manufacturers of America (PhRMA) also believe there are alternative ways to reduce the cost burden for consumers, including utilizing Colorado’s reinsurance program and offering consumers rebates on prescription drugs.

“It’s simple economics. Countless Coloradans will risk losing the health plan they receive today through their employer or the individual market if the government undercuts those markets with a highly subsidized government health plan that plays by different rules and leverages artificially low prices.”

If passed, the program would be contingent on federal approval of a 1332 Waiver, which would give the Colorado Option Authority needed federal funding.

House Bill 21-1232 faces its first legislative hurdle at the end of this week. The House Health and Insurance Committee will consider the bill Friday, hearing testimony and deciding whether or not to advance the bill through the Legislature.