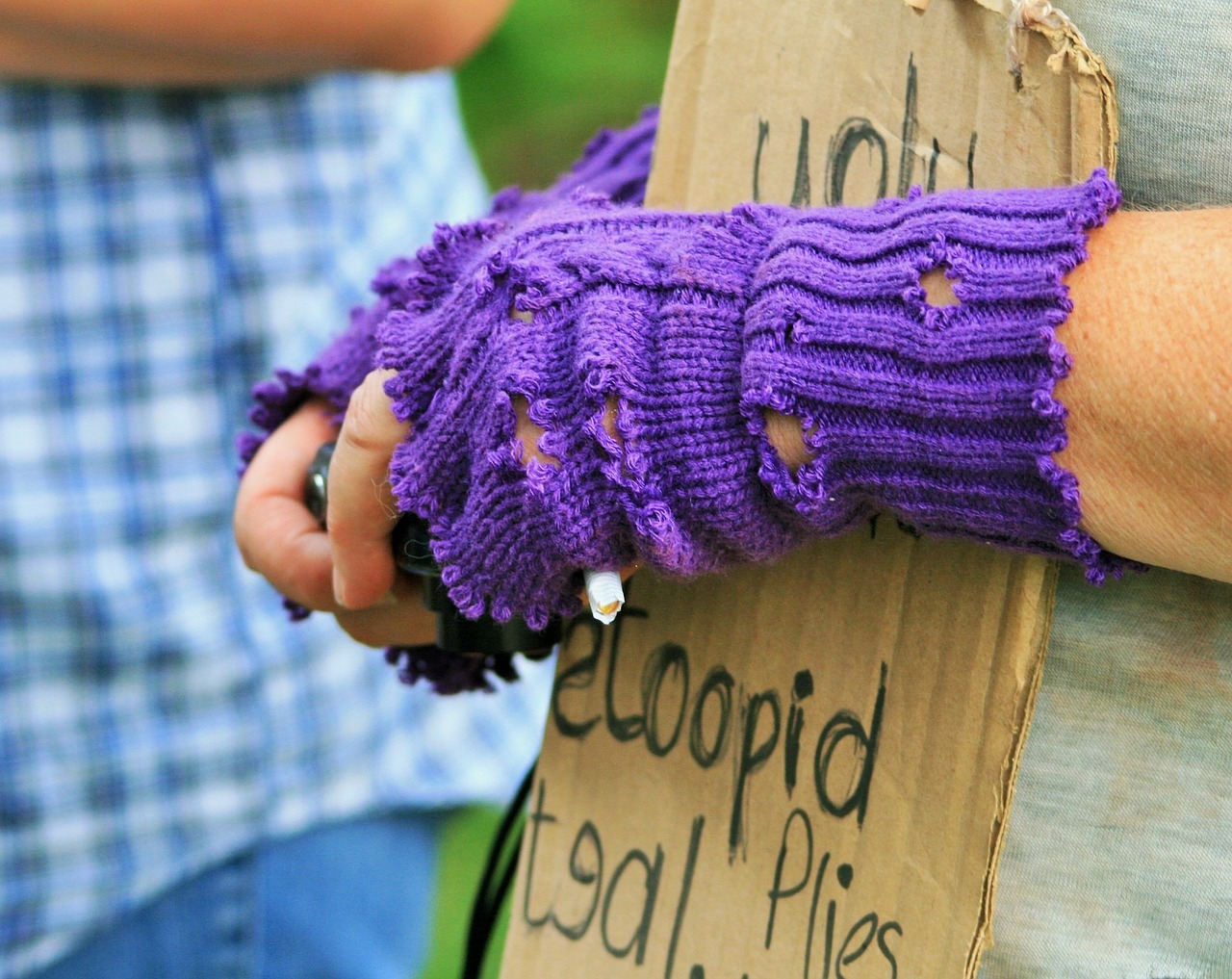 Forty-one per 10,000 people were homeless in California, and 70% of the homeless people in the state were without shelter.

In Los Angeles City and County there were 63,706 people experiencing homelessness, 72% of whom had no shelter at all.

California’s 11,401 veterans accounted for 31% of all veterans experiencing homelessness in the United States, which is more than half of all unsheltered veterans.

Homelessness grew by 2% nationwide from 2019 to 2020. This marks the fourth consecutive year that total homelessness has increased in the United States.

Denis McDonough, the U.S. Secretary of Veterans Affairs, said this was concerning.

“Even a slight pre-pandemic uptick in veteran homelessness after significant declines since 2010 is extremely concerning. The Biden Administration’s recommitment to Housing First — a proven strategy and dignified way to help Veterans and others achieve stable, permanent housing — will help accelerate progress in preventing and eliminating veteran homelessness. The American Rescue Plan will also make a major impact in improving outcomes for veterans by expanding access to community-based homeless prevention and rapid rehousing services for those who may not qualify for VA care.”