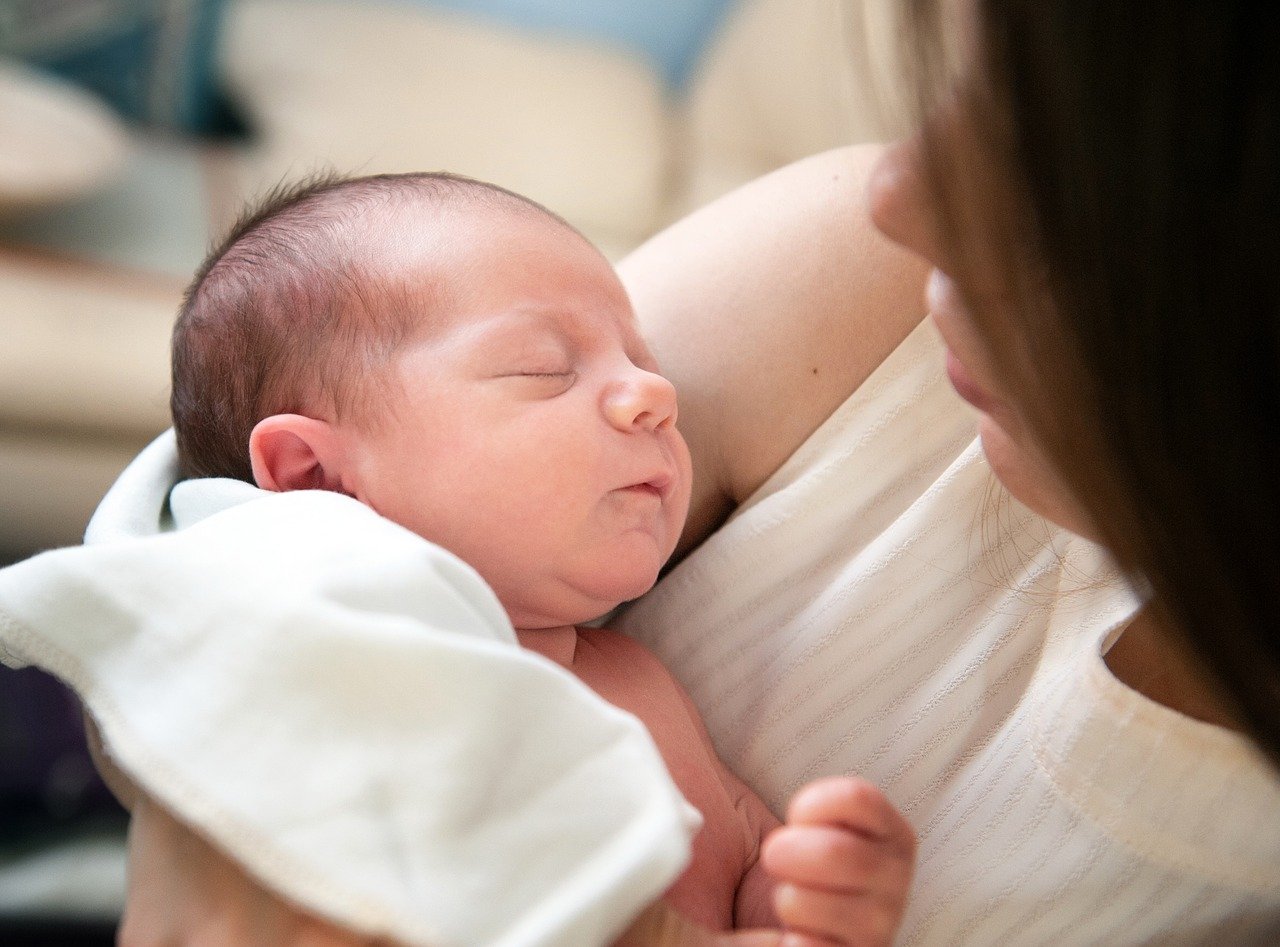 New mothers in Texas are currently only eligible for Medicaid coverage for up to two months after child birth. According to Rep. Toni Rose, this isn’t nearly enough to protect Texas mothers from a wide array of post-pregnancy health issues. She is sponsoring HB 133 to extend this 60-day period to at at least 12 months.

She spoke about her bill at Tuesday’s meeting of the House Human Services Committee:

“Access to medical counseling and resources would save lives if available to poor mothers whose safety net disappears 60 days after delivery, despite the fact that medical experts say new mothers are at risk of suffering psychological and medical setbacks for a year or more.”

Rose said 31% of pregnancy-related deaths occur 43 days to one year after childbirth. Mental disorders — including substance abuse disorders — is the leading underlying cause of death for mothers during this period. According to Rose, over 90% of these deaths were preventable.

The U.S. has the highest maternal mortality rate of any developed country.

“The majority of maternal deaths in 2013 were women who were previously enrolled in the Medicaid program, but could not receive the necessary postpartum services at the end of their 60-day extension.”

Mothers can suffer from post-partum depression, premature deaths and even suicide in the months after giving birth. Heart conditions, excessive bleeding, various infections and strokes can also occur following childbirth. As Rose points out, many of these complications can occur after Medicaid’s 2-month coverage period. 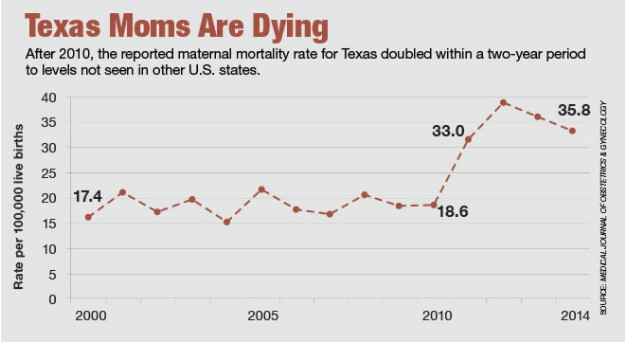 Dr. Lisa Hollier, chief medical officer for Texas Children’s Health Plan and chair of the Texas Maternal Mortality and Morbidity Review Committee, testified in support of the bill on behalf of various supporting organizations including the Texas Medical Association:

“In our December 2020 report, the Texas Maternal Mortality and Morbidity Review Committee noted that 31% of reviewed pregnancy-related deaths in 2013 occurred after 43 days following the end of pregnancy. Deaths due to cardiovascular and coronary conditions, cardiomyopathy and mental disorders were more likely to occur between 43 days and 1 year.”

“Maternal deaths are just the tip of the iceberg. Many more Texas moms face complications in the year after pregnancy, like cardiac arrest, infection, postpartum depression and extreme blood loss or hemorrhage. These issues can lead to scary and expensive hospital stays, extra procedures and long-term health issues for moms.”