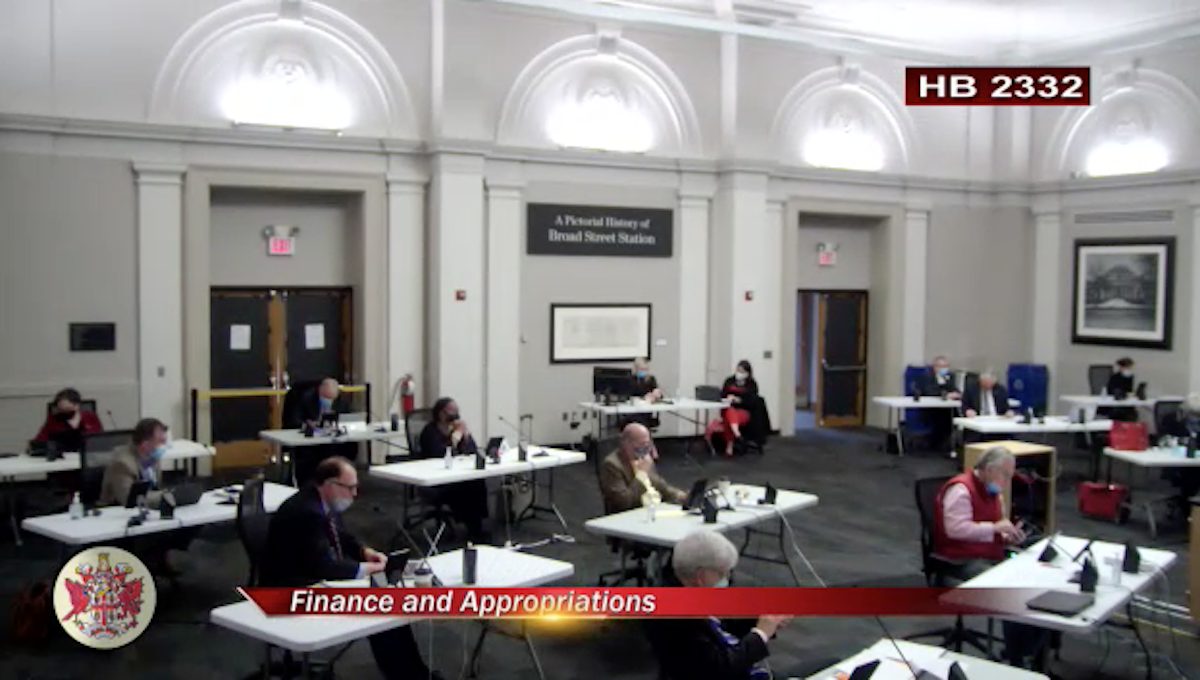 Leaders of both chambers of the Virginia General Assembly signed off this week on Del. Mark Sickle’s Commonwealth Health Reinsurance Program. The bill promises to reduce health insurance premiums — especially for those who don’t receive federal subsidies — and to offset premiums that average $650 a month.

House Bill 2332 directs the State Corporation Commission to get a federal waiver that would cover more than 80% of the program. While testifying to the House Appropriations Committee on Feb. 1, Sickles said consumers in the other states that have created these programs have seen lower premiums.

In a Senate Finance and Appropriations meeting, Sen. George Barker explained the bill would include funding that would reduce some of the premiums by between 10% and 20% for those in the health exchange and individual health coverage market.

“There is some administrative cost, but it would be roughly a minimum of $40 million per year that we would be paying in from general funds, but we would be receiving more than $200 million per year from the federal government. This would have a substantial impact on the amount of tax benefit that they provide as a result of that program.”

Barker pointed out that about 14 states have moved in this direction and their health insurance consumers received a 10% to 20% reduction in rates. The idea is to get more people to participate in the health exchanges.

The bill has the support of several stakeholders, including Virginia AARP, Virginia Poverty Law Center, American Heart Association and Small Business Majority and several other groups.

Awesta Sarkash, government affairs manager for Small Business Majority, lauded the passage of the bill, which should stabilize premiums in the individual market place.

“We know from our research that healthcare is one of the most challenging costs for small businesses. Establishing a state reinsurance program will help address this by lowering premiums in the individual marketplace, where many small business owners, employees and self-employed entrepreneurs access health coverage. In fact, more than half of all ACA marketplace enrollees nationwide own or work for a small business.

Not only will this bill lower health insurance premiums, it will stabilize budgets so small business owners can put the extra dollars towards their business, Sarkash said.

“A state reinsurance program will also help small business owners and employees who have previously been unable to afford health coverage on their own. The passage of HB 2332 is a critical step towards bolstering the health and financial vitality of our small business community. Once this program is implemented, small business owners will benefit from lower healthcare costs, and we hope Governor Northam signs this into law quickly.”