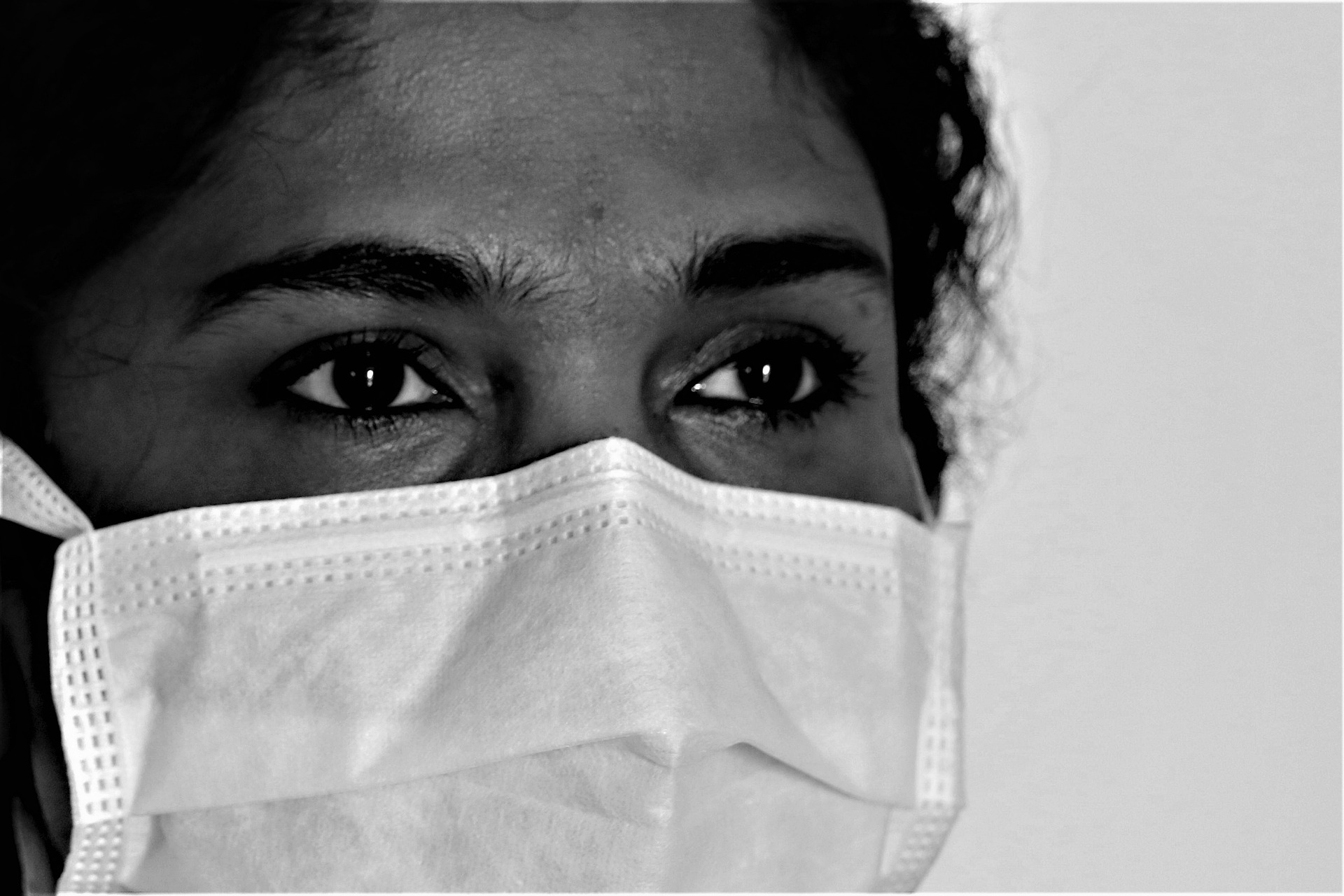 Campaign for health equity for immigrants in Washington

There are about 240,000 undocumented immigrants in the state of Washington, according to the Migration Policy Institute, and an estimated 46% of them have no health insurance. In comparison, only about 7% of the state’s overall population is uninsured. This is a large portion of the population that does not have access to health care, and in a public health crisis, not having access to care can lead to devastating consequences.

A report from El Centro de la Raza, The Washington Immigrant Solidarity Network (WAISN) and Northwest Health Law Advocates (NoHLA) with support from ACLU of Washington found that a major barrier to obtaining health coverage is a person’s immigration status. Their status can also significantly reduce their access to care because uninsured people are less likely to have a regular doctor or get routine care and are more likely to be hospitalized for preventable conditions.

As part of the report, WAISN held community listening sessions and found that a large majority of the participants — 87% — don’t have health coverage. This is especially concerning because of the COVID-19 pandemic, and the knowledge that the virus can cause long-term chronic conditions. Representative My-Linh Thai said that these chronic conditions are a real concern for the overall public health of the state.

“And when we talk about public health as a whole, when we have individuals who don’t have health coverage, they need to take care of the acute and potentially chronic conditions that come with the virus, but what we are facing in the end, all of us pay for it. I see that as a long term impact that would impact every single taxpayer in Washington State.”

In Washington, Latinx populations account for 31% of the COVID-19 cases in the state, but only 13% of the population. Nationally, infection rates for Latinx patients are three times higher than their white counterparts.

Immigrant populations, especially undocumented populations, are more likely to be essential workers and are unable to work from home. Many of their places of work have inadequate COVID-19 safety precautions. These workers are also often unable to take time off or quarantine at home.

Those are just the populations that haven’t lost their job. 90% of the respondents to WAISN’s survey had lost their job or reported lower income than before the pandemic.

“But folks that have received legal status, they need to have that for five years [the five year bar], in order to be eligible for certain publicly funded benefit programs, and so that includes Medicaid. So the five year bar folks they’re not eligible for Medicaid, but they are permitted to purchase plans on the exchange. But that has out of pocket costs for low income folks that does serve as a barrier.”

Due to the current public health crisis and this report, there has been a push for health care access equity for immigrants this year. This is taking place through bills in the Legislature that will expand health equity initiatives in the state. There is also an effort to increase trust in the health care system by engaging with trusted community partners.