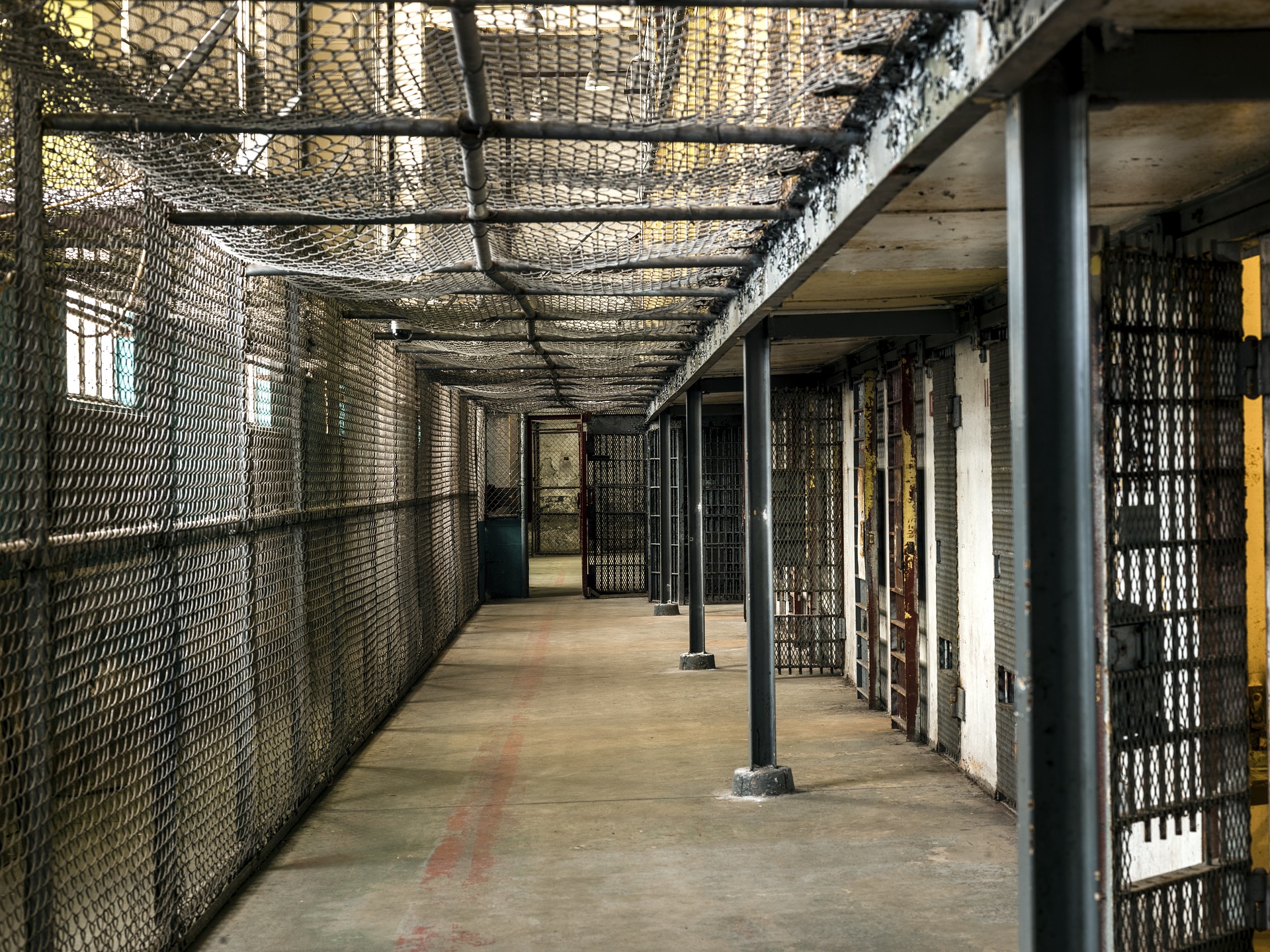 The California Senate Insurance Committee approved SB 334 by an 8-1 vote on Thursday. This bill, sponsored by Sen. María Elena Durazo and the state Insurance Commissioner Ricardo Lara, would protect the health and safety of immigrants held in private, for-profit prisons and detention facilities.

Nationwide, the health and safety standards violations in these facilities have been documented by various sources, including a report by USA Today that depicted sexual assault, physical and mental abuse, inadequate medical care and solitary confinement. One report by NPR found that a facility in Adelanto, California, ran by the Bureau of Immigration and Customs Enforcement (ICE), was unwilling or unable to fix problems in facilities despite repeated warnings.

The Private Detention Accountability Act would build on existing legislation in the state to limit the amount of for-profit facilities. The bill, specifically, would require private, for-profit prisons and detention facilities operating in California to meet insurance requirements including workers’ compensation and liability, and mandates that they obtain coverage from an admitted carrier authorized to do business in California.

Durazo said that these facilities should have to follow the same rules as public facilities:

“We must hold private detention centers and prisons to the same health and safety standards that we expect from public facilities in California. The pandemic has only made more clear that the conditions in private detention centers are inhumane and dangerous. With the passage of SB 334 out of the Senate Insurance Committee, we are one step closer to holding these facilities accountable for the health and safety of the people detained.”

Private, for-profit detention centers and prisons that fail to meet minimum established local, state, and federal health, safety, and human rights standards that otherwise protect the medical needs, safety requirements, and human rights of detained immigrants would lose their insurance coverage and their contract with the local city or county in which they operate.

Lara said these facilities currently face no consequences and the state needs to hold them accountable:

“Private detention centers are not upholding basic health, safety, and human rights standards in large part because there are no consequences if they fall below these standards. If a for-profit prison or detention center fails to protect the basic health, safety, and human rights of people in their care, under SB 334, they will lose their insurance — we have to hold them accountable, especially with the COVID pandemic only exacerbating these dire conditions.”

The bill is co-sponsored by the Coalition for Humane Immigrant Rights and the California Immigrant Policy Center (CIPC). The bill would extend the detention standards that apply to a for-profit, private detention facility when holding a local prisoner so that they also apply when a facility holds a noncitizen for the purposes of civil immigration custody.

Connie Choi, director of CIPC, said this was a huge reason why they co-sponsored the bill.

“Substandard conditions that have plagued private prisons and detention centers have only been exacerbated during COVID. If we cannot close these facilities immediately, then we should ensure they are held accountable to local, state and federal standards and can maintain proper insurance liability in order to protect those in their care. This bill will ensure that basic health, safety, and human rights are afforded to our most vulnerable population.”

The bill is also supported by civil rights groups, immigrant rights lawyers, and public safety organizations such as the ACLU of California, the American Immigration Lawyers Association, Public Counsel, Building the California Dream Coalition, the Riverside Sheriffs’ Association and the National Association of Social Workers, California chapter. The bill has no known opposition.

The bill goes to the Senate Judiciary Committee next for consideration. Then, if approved by both chambers and signed by the governor this year, would take effect on Jan. 1, 2022.