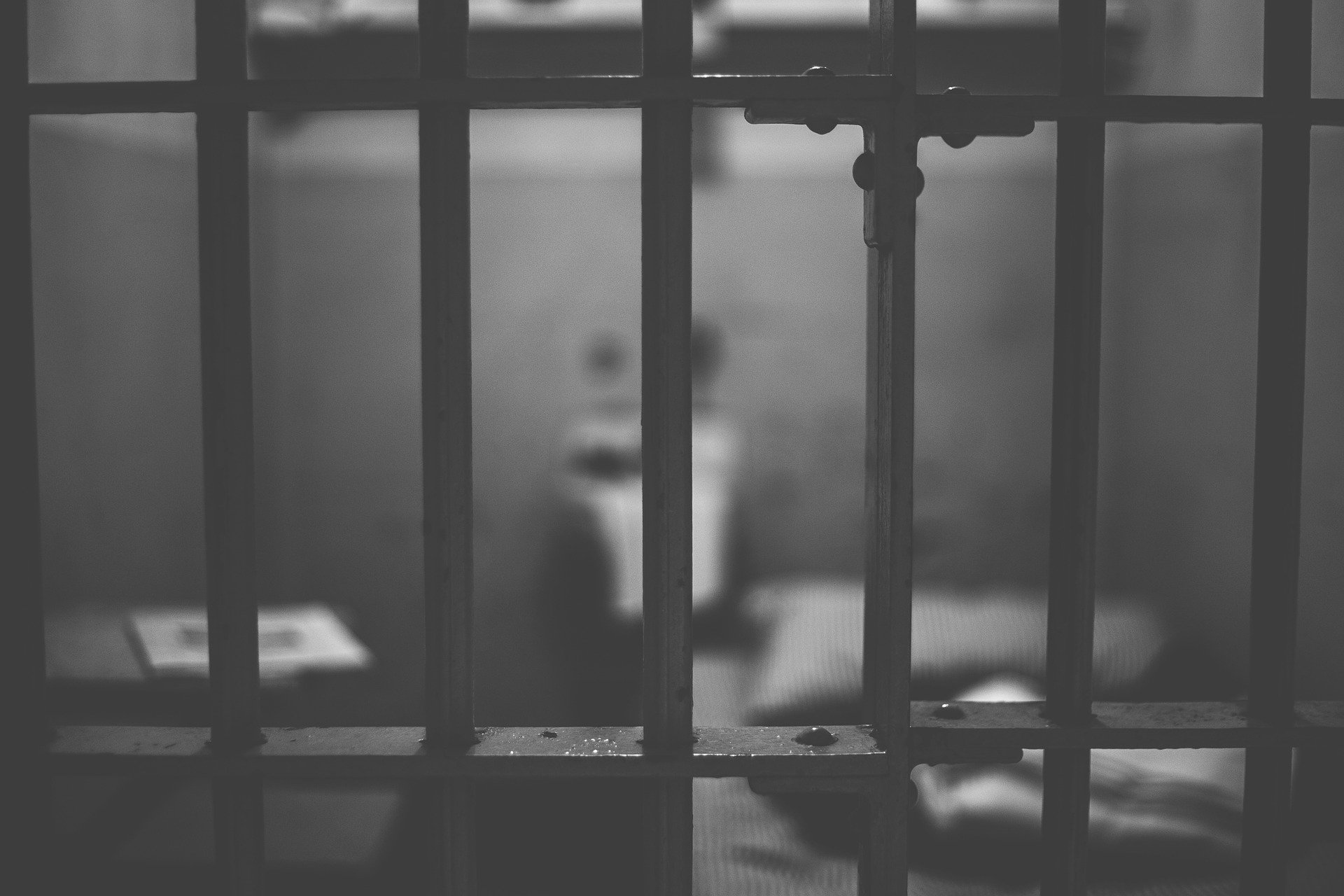 A bill that would suspend inmate’s Medi-Cal benefits while they are incarcerated passed the Assembly Committee on Health unanimously on Tuesday.

This bill, AB 112, would extend the suspension of benefits to three years after they become an inmate, and remove the termination of benefits for an incarcerated person over 26 years old.

The Centers for Medicare and Medicaid Services (CMS) published guidance in 2016 stating that incarceration does not preclude an inmate from being determined Medicaid eligible. In addition, to promote continuity of care, CMS encouraged states to place the inmate in suspended eligibility status during the period of incarceration, or to implement a claims processing provision to ensure that services are limited to only inpatient services.

The California State Sheriffs Association said in submitted testimony support of the bill:

“Although local and state institutions have made great strides in assisting inmates reapply for Medi-Cal benefits upon release, there are instances in which inmates, including some who have severe health conditions, experience a gap between their release and the time they can begin receiving their Medi-Cal benefits again because they were incarcerated for more than one year.”

The Western Center on Law and Poverty (WCLP), said that studies of suspension of Medicaid coverage for incarcerated persons implemented in Florida and Washington found that those enrolled in Medicaid at the time of release had 16% fewer incidents of recidivism compared to those not enrolled at time of release.

“When justice-involved individuals are released from incarceration, they face significant barriers to sustaining themselves, such as employer and housing discrimination, and often have ongoing health needs. Eliminating their Medi-Cal benefits adds an additional and unnecessary barrier to a successful re-entry and perpetuates the link between poverty and encounters with the criminal justice system.”

The WCLP also said not terminating benefits will allow the individual to access health care in a more timely manner.

“Although the CDCR [California Department of Corrections and Rehabilitation] is currently required to submit a pre-release Medi-Cal application, even when an application can be timely processed, the individual would need to select a health plan and understand their provider network. [We] conclude that not terminating Medi-Cal in the first place would mean the individual’s Medi-Cal is ready to go and the individual can more easily access services on the outside when they are released.”

Currently in California there are more than 160,000 incarcerated individuals in the state.