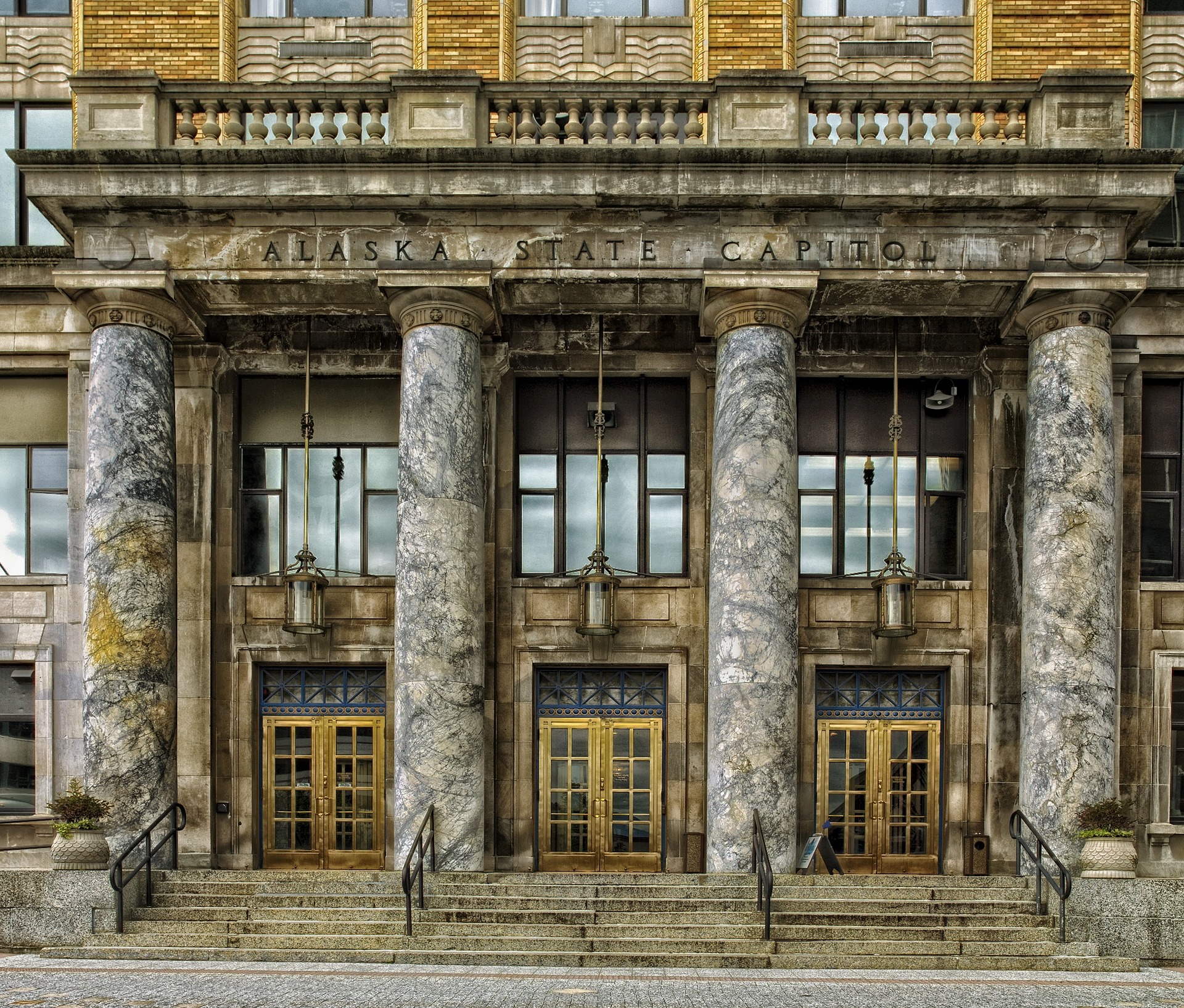 An insider’s perspective on the 2021 Alaska legislature

The Alaska legislative session has finally started in both chambers, legislation has started to move from committees and even from the house of origin. But this session is different from other sessions due to COVID-19 restrictions in the capitol building. So State of Reform decided to get a perspective from a capitol insider on how he thinks the session is going, and what he thinks will be the hot topics in health policy this session.

“For health policy, I think obviously the COVID response is top priority, the fact that distribution of vaccinations and what kind of happens since the state did not, at this point, renew the disaster declaration and what that means in terms of vaccination distribution, and Telemedicine. I think those are the high priority issues. And then I think Medicaid funding is the next big piece, because that’s a large part of our budget, and I think that’s the next major piece outside of COVID.”

Governor Mike Dunleavy recently withdrew his Executive Order to reorganized the Department of Health and Social Services (DHSS) after a meeting in the House Health Committee on a bill that would have disapproved of that order, meaning that the executive order would not have been able to move forward. But Knauss thinks that the administration did not expect the level of backlash that they got from the Executive Order to bifurcate the DHSS.

“I don’t think the administration did a very good job of educating legislators on what they were trying to do and I think it had some legal drafting errors, and the fact that it wasn’t going to be a cost savings, it was going to be an increase in funds even though those increase in funds will probably be made up in the new department.

I actually think the governor pulled it out kind of early. But I think the initial inclination was that it was going to be a fight and I just don’t think he wanted to keep focused on that E.O., maybe they’ll make another run at it, but I don’t see that happening.”

He thinks that the administration, instead of reintroducing the bifurcation, will focus on cutting down on Medicaid spending.

“I really think that the bottom line is just to try to get Medicaid spending at least under control. I do think there will be more focus on Medicaid once the budget tightens up again. But with this influx of money coming into the state, the whole concept of cost cutting isn’t really thrown out the window, but it’s not really the priority it once was.”

“The public, including lobbyists, are not allowed in the capitol building, and my office is 38 feet from the capitol. So that has made it more of a challenge to push amendments, push changes to legislation and to get an audience in a timely manner. You have to do a lot more preparation and legwork before you engage on an issue.”

Knauss said because each chamber is controlled by a different party, and in the House, controlled by a very slim Democrat majority, this session might be one where legislation passes one chamber and not the other.

Due to the large amount of federal funding coming into the State government in COVID-19 disaster relief, Knauss also expects that the time between sessions will be more of a break rather than an actual adjournment in order to use those funds to the best of their ability.

“I don’t see our legislature actually adjourning this session, I see them going into a more recess type of mode so that they can put their mark on where these [federal emergency] funds are distributed, rather than the administration.”