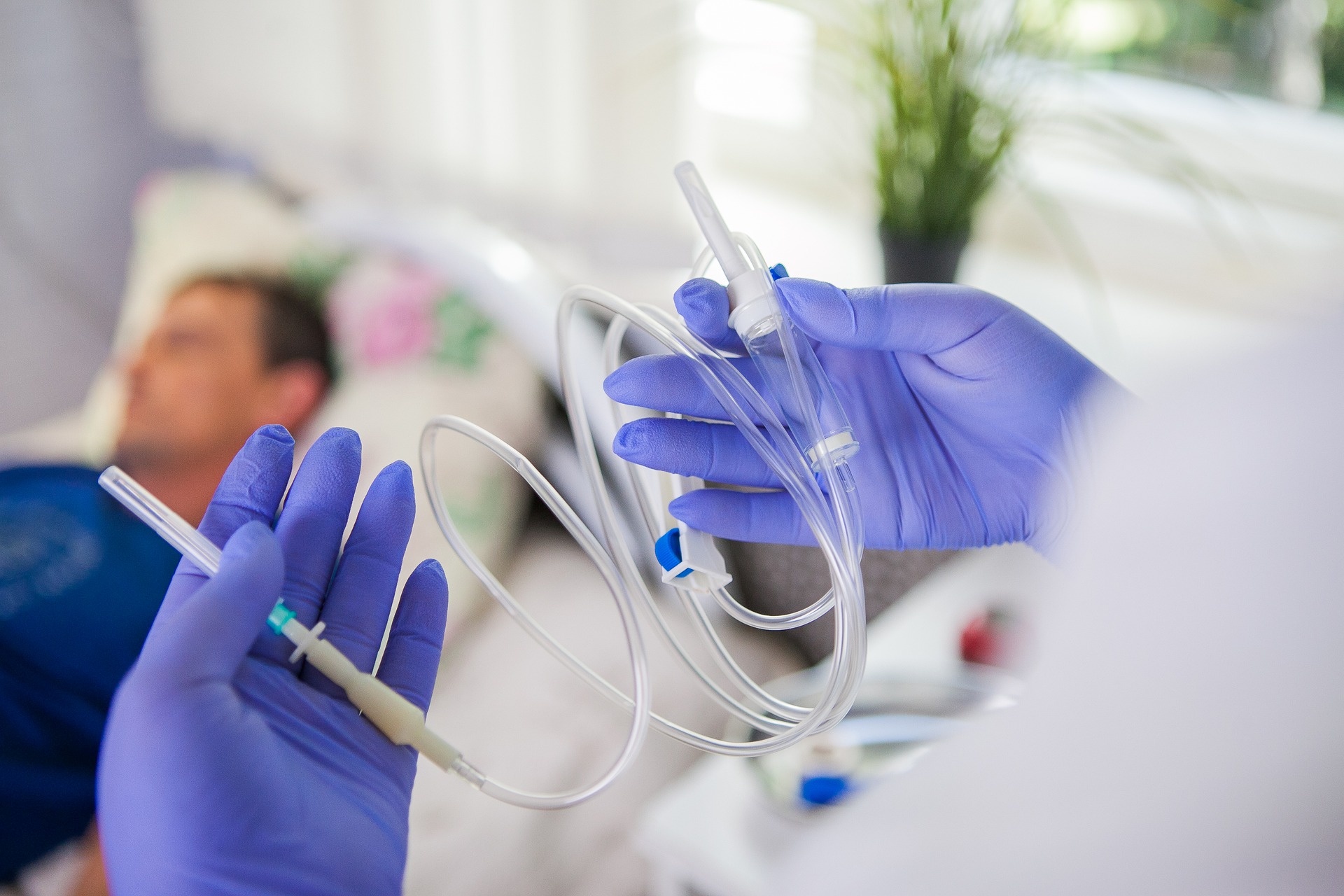 Washington Senate Health Committee hears testimony on SB 5222: Should ARNPs be reimbursed at the same rate as physicians?

The Senate Health and Long Term Care committee heard testimony on SB 5222 on Monday. This bill would require health carriers to reimburse advanced registered nurse practitioners (ARNPs) at the same rate as physicians for the same services.

Senate Bill 5222 would create a payment parity for ARNPs. The bill would require health plans to reimburse a contracted ARNP at the same rate as contracted physicians who are providing the same services. The bill also does not allow health carriers to reduce the reimbursement amount paid to physicians in order to comply with this act.

The practice of ARNPs is defined in the bill as the performance of acts of a registered nurse (RN) and an expanded role in providing health care services for patients. ARNPs scope of practice includes:

“There are thousands of ARNPs licensed in Washington with full practice and prescriptive authority who are providing primary and specialty care,” said Sen. Emily Randall, chief sponsor of the bill. “This disparity in reimbursement primarily affects practices owned by ARNPs and could be limiting instead of broadening our access to care.”

According to Dr. Gary Franklin, the medical director for the Washington Department of Labor and Industries, ARNPs provide greater accessibility to patients with comparable outcomes of care to physicians.

“The legislature in 2004 requested that L&I conduct a pilot allowing ARNPs to become attending doctors for injured workers,” he said. “The evaluation of that pilot revealed that ARNPs and primary care physicians were very comparable in terms of medical cost and of outcomes, including disability outcomes, and that ARNPs had greater accessibility in more rural and lower income urban areas.”

There are over 6,000 actively practicing ARNPs in the state that cover a range of services and have full prescriptive abilities, said Louise Kaplan, legislative committee chairperson for ARNPs United of Washington State.

“In 2013, Premera Blue Cross arbitrarily reduced reimbursement to most ARNPs to 85% of the physician fee schedule,” Kaplan said. “In 2016, Regence did the same. This disparate reimbursement makes it more difficult for ARNP-owned practices and physician-owned practices in health systems that employ ARNPs to remain financially solvent.”

Jennifer Tyler, the administrator for Tumwater Family Practice Clinic, said that over 65% of their patients are covered by those two plans, and as such they are adversely affected by the plans’ “arbitrary” reduction in reimbursement.

“From a clinical perspective it’s reasonable to expect that when a physician and ARNP care for  patients with the same health needs, such as care for diabetes, sinus infections, chest pain or covid symptoms, reimbursement should be the same,” Tyler said. “They both provide high-quality care for the whole person. An ARNP cannot provide 85% of the care simply because the reimbursement is 85% of what the physician will receive.”

Opponents of the bill stated that physicians should receive more reimbursement because they have gone through more training than an ARNP.

“We feel the unique education and training that physicians [receive], is something that should be recognized for the purpose of contractual agreements between health care providers and private insurers,” said Sean Graham, director of government affairs at the Washington State Medical Association. “There’s also differences, to our mind, in the patient panels and services that are provided among physicians and ARNPs.”

Graham is also worried about the impact this bill will have on physician reimbursement.  The provision that prevents a reduction of physicians’ pay may not be actionable, he said.

Testimony in support of this bill called this disparate reimbursement of ARNPs possibly  discriminatory.

“We do believe that differential pay is appropriate when you have differential measured outcomes of quality, such as patient satisfaction or health outcomes,” said Brad Tower, a spokesperson for the Washington Association of Naturopathic Physicians. “But when you implement across the board pay differentials, like this, you necessarily affect [on] a discriminatory if you do not have the exact same demographic between the two groups. You necessarily have a discriminatory action on your hands when you give a blanket 85% pay to one group over another.”

Kaplan was asked by Sen. Karen Keiser if it was a fact that most ARNPs are women.

“Most surveys that we have done will indicate that about 87-90% of ARNPs are females,” Kaplan said.

The bill, if passed, would affect health plans that are issued or renewed on or after Jan 1, 2022.