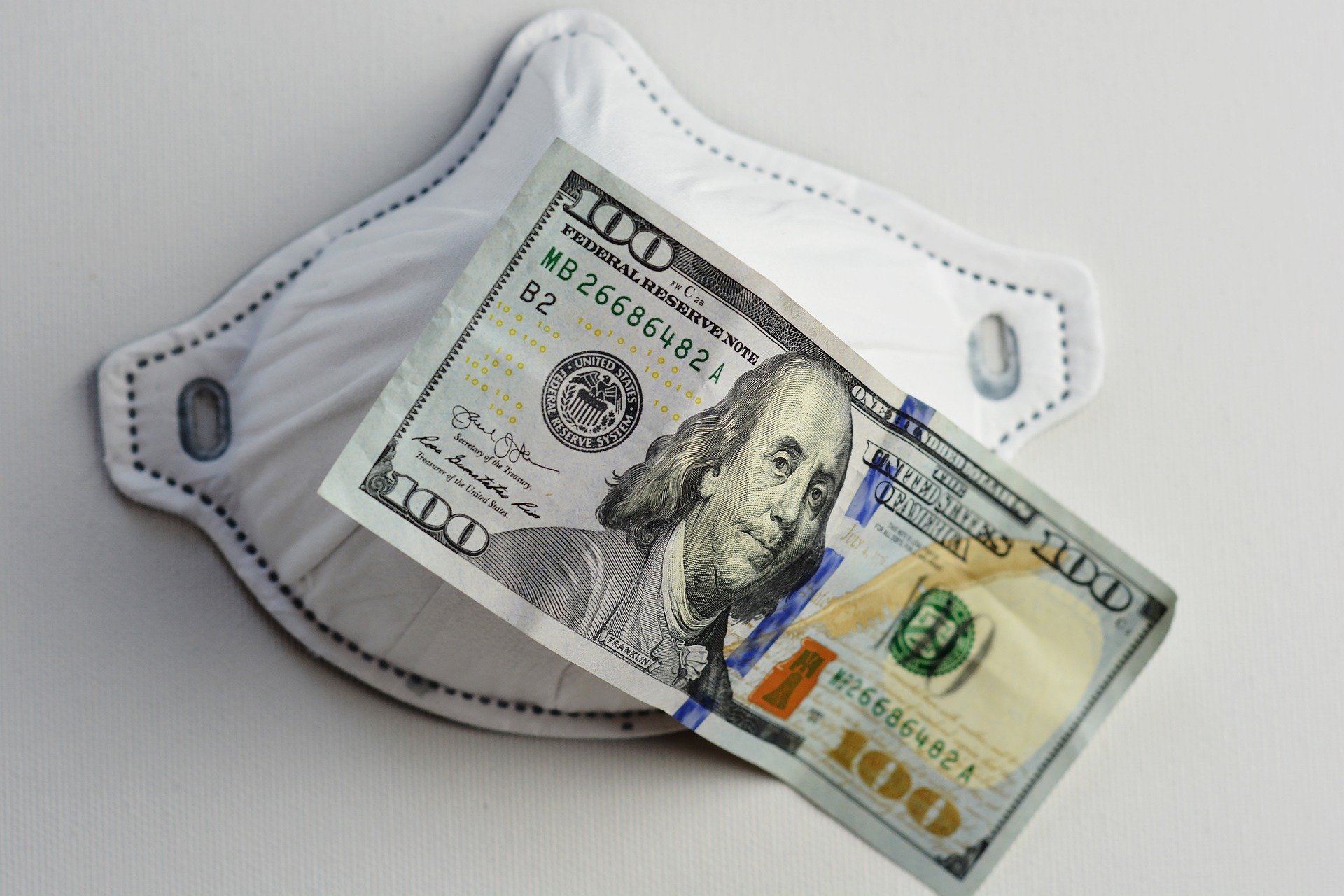 The Senate Education and Health Subcommittee on Health recommended to report a prescription price transparency bill Tuesday. If passed by the full Senate, the bill — which is sponsored by Del. Mark Sickles — would provide prescription drug price relief to Virginia consumers.

The bill — HB 2007 which passed the full House of Delegates last week — would direct the Department of Health to enter into a contract with a nonprofit, likely Virginia Health Information, to collect and share prescription drug pricing from every carrier, pharmacy benefits manager and drug manufacturer. The idea is to provide prescription price relief to consumers.

The Senate committee approved the bill without amendments, though many people asked to speed up the bill’s timeline to get relief to the consumers as quickly as possible.

Jill Hanken, speaking on behalf of the Virginia Poverty Law Center, said the bill is an important first step towards addressing drug pricing, but suggested changes that would accelerate the process.

“We ask that all participants report three years of data instead of just one so that would give us a more complete picture from the get-go.”

“We need data sooner rather than later. The data is very much available. Texas asked for three years of previous data to kickstart the systems. Patients need to have reduced total costs.”

Scott Johnson, speaking on behalf of the Virginia Bio Association, urged the committee to keep in mind the importance of the innovation in Virginia not only for the small companies, but for the larger companies. The timing of when the reporting is due is there for a reason, he said. The current proposal reflects a giving the manufacturers a reasonable amount of time to adhere to the new rules.