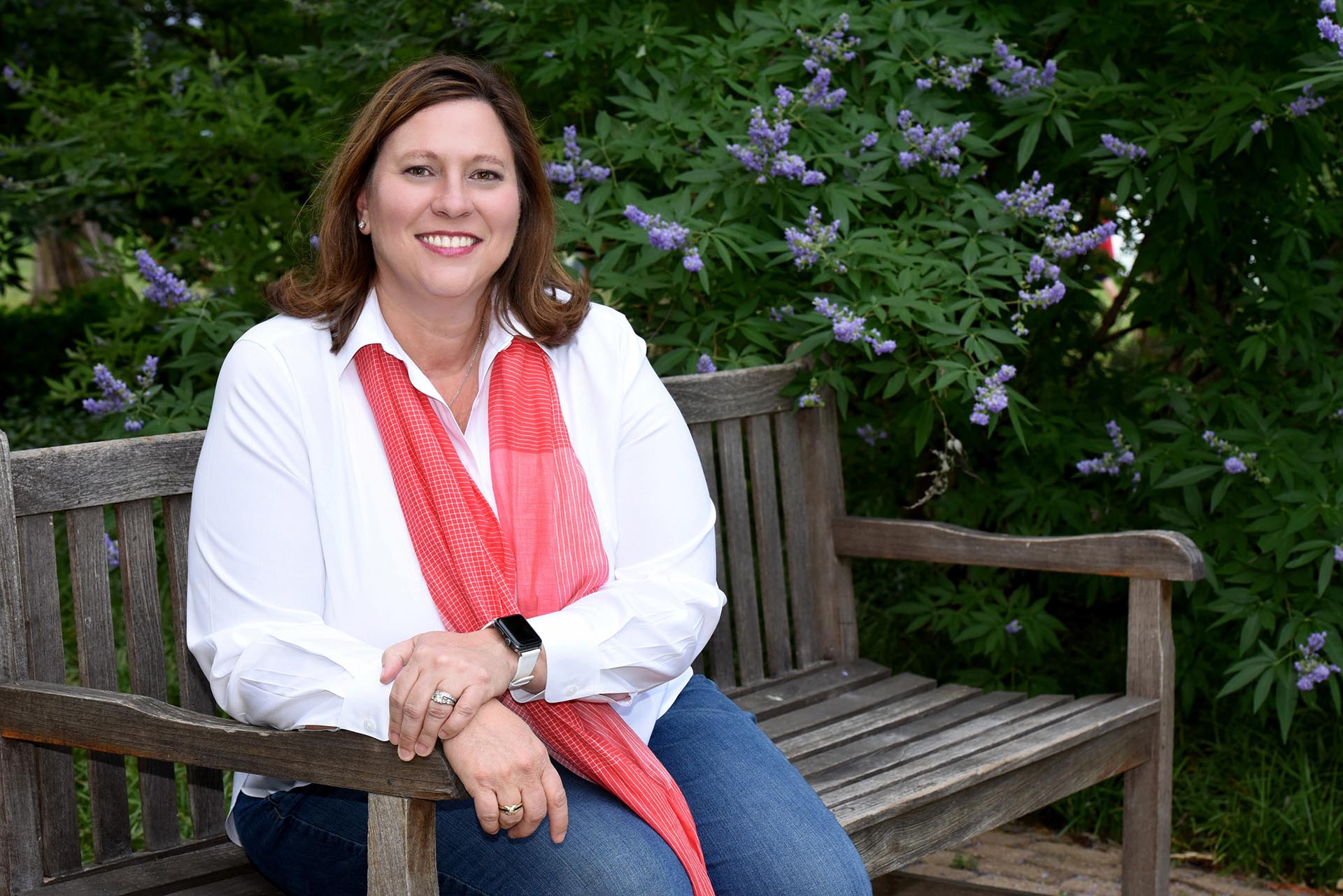 A lawyer, a member of the Texas House of Representatives since 2018, and a speaker at State of Reform’s upcoming Texas Virtual Health Policy Conference, Representative Julie Johnson believes health care access is the “number one issue” facing the U.S. today. She represents House District 115 in Dallas County, which includes Coppel, Irving and Farmers Branch. She is also the Vice Chair of the Women’s Health Caucus and the Treasurer of the LGBTQ Caucus.

In this Q&A, Johnson speaks about the importance of health care reform, the legislation she is sponsoring this session, the state’s decision to defund Planned Parenthood and more.

Eli Kirshbaum: Can you describe how you got involved in health care policy?

Rep. Julie Johnson: “In terms of health care policy, I see health care from a variety of points of view. I represent clients that do not have health coverage, and [I see] the challenges that they face trying to obtain physicians when they are unexpectedly injured as a result of the fault of someone else and what that does to their lives.

My wife is a physician, so I see it from a provider’s point of view. My sister’s a physician. So I’m seeing it from the doctors, and the struggles they have with all the bureaucracy and administrative burdens that we place on doctors now to try to run a practice.

Then, I see health care as a consumer, as someone who accessed the health care system myself, for me and my family, and the struggles that we all have. So I think that health care is the number one issue facing our country. We’ve seen firsthand the consequences of not having an adequate public health system, what that can do for everyone in this country and our economy, and I think it’s something that the legislature needs to prioritize.”

EK: What are your achievements you’re most proud of so far in the legislature, as it pertains to health care?

JJ: “We were able to pass a network transparency bill requiring health insurance companies to identify physicians within their four or five facilities so that they could really minimize surprise billing problems that many people are facing.

One of the best things is that we were able to force a dialogue and force a conversation that health care policy is important on a number of issues. We passed multiple bills in the House, but they died in the Senate. So that was a little frustrating to me, but I’m eager to pick those back up and continue on where we left off and hopefully get them passed this session.”

EK: You have already put forth numerous health bills prior to this year’s session. Can you talk about some of your prefiled legislation?

JJ: “I think my top priority is HB 522, our telehealth bill. Expanding telehealth finally came through from the governor’s emergency orders due to COVID, and what that did is it really compelled a lot of providers to get their telehealth availability in order in terms of their electronic medical records and their billing. It forced patients to learn how to do telehealth and sign in and all of those things.

But what it did is it also created an expectation that that amazing benefit will be around to last. So I’ve met with the governor’s office, I’ve met with the speaker’s office. There seems to be a strong appetite for passing telehealth. It’s the Texas Medical Association’s number one priority bill this session. It’s really, really important for what it’s doing to provide access to care. It opens the door for rural Texas — we have a huge problem with access to care in rural Texas — or people to be able to have a phone consult versus having to drive several hundred miles to get to the physician. It’s a game changer in Texas and it’s my number one priority.”

EK: It sounds like this bill has strong bipartisan support. Do you foresee any obstacles coming from the other side of the aisle?

JJ: “Well, HB 522 is revenue-neutral to the state, and I have a lot of support for this bill. The business culture is very much in favor of this. If you think about it just as a business owner, people need to take at least a half day off to go to the doctor, versus now, they can stay at work and excuse themselves for a 15 minute telephone call.

So it changes everything about being able to access their health care provider. I’ve met with a lot of my colleagues, there’s a lot of mutual support for this bill. The health plans are the biggest obstacle. They don’t want to pay. They put up road block, after roadblock after roadblock for people to access the coverage that they paid for. They put up a roadblock for doctors to get fair compensation for the work they perform. So they’re the biggest impediment.

But I think what we’ve realized, with what we’ve gone through this past year with COVID and an overwhelming health care pandemic, is just how important public health is, how important access to care is, and I think there’s a lot more appetite to get some of these measures passed.”

EK: What are your thoughts on the Fifth Circuit Court of Appeals’ decision to remove Planned Parenthood from Medicaid’s covered services in Texas?

JJ: “I think it’s just very unfortunate that the state of Texas has gone down this path. Planned Parenthood is the largest health care provider to women in the state, and abortion care is such a small percentage of what they do. They provide routine breast examinations and breast cancer care, and just general health measures that are important to so many women.

So I think it’s really tragic that they have been the target of Republican pandering, and now it’s going to be up to these Republicans to pass a more comprehensive Medicaid expansion so that, hopefully, a lot of these women will have access to providers so that they can be cared for. I think it’s very upsetting that that happened.”