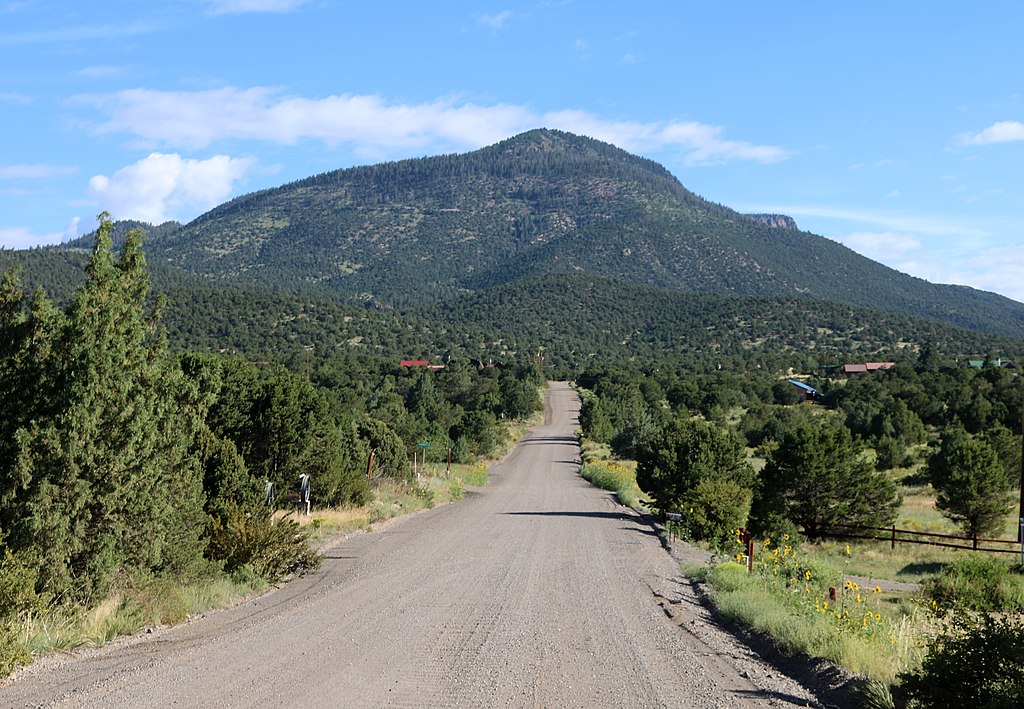 Polis’ State of the State conveys hope for a public option

In his 2021 State of the State Address on Wednesday, Gov. Jared Polis announced that both chambers of the Legislature are prepared to pass a public option bill, indicating the legislation has a clear path to the governor’s desk. Polis has consistently voiced his support for a state public option and Wednesday’s optimistic remarks foreshadow a potential success for the effort.

Senator Kerry Donovan and Rep. Dylan Roberts have been working on a Colorado public option bill for several years. Last year’s bill was dropped due to COVID-19’s arrival. This year, Donovan and Roberts are introducing a new bill with several key changes, including allowing the market to set the price rate for the option rather than the government.

Despite support from the governor, the sponsors’ fight to establish this program has encountered some significant opposition, and not just from their conservative colleagues. For instance, the Colorado Hospital Association is against the bill, claiming it will negatively impact hospitals by forcing them to raise costs for patients not covered by the public program. The Colorado Medical Society and the Colorado Association of Health Plans also expressed their opposition.

Polis spoke about his administration’s plans for the Colorado Public Option:

“Too many families still struggle to afford the care they need, and we look forward to working with this Legislature on measures to save people money on health care … And we also look forward to adding an affordable Colorado Option that gives Coloradans, especially in rural areas, more choice and savings when it comes to selecting a health care plan.”

Adam Fox, deputy director of the Colorado Consumer Health Initiative, expressed his support for the effort:

“Too many Coloradans, especially people of color and those living in rural areas, are struggling to afford the health coverage and care they need to stay healthy. The pandemic has only made things worse and threatened more Coloradans’ health and financial security. The Colorado Option is a long-term solution to bring more affordable health coverage in reach of Coloradans that have been left out and ensure we can all take care of our health.”

“The health care system has not and will not become more affordable on its own. We need to innovate by offering Coloradans a quality, affordable public option for health insurance. The status quo is failing too many people.”